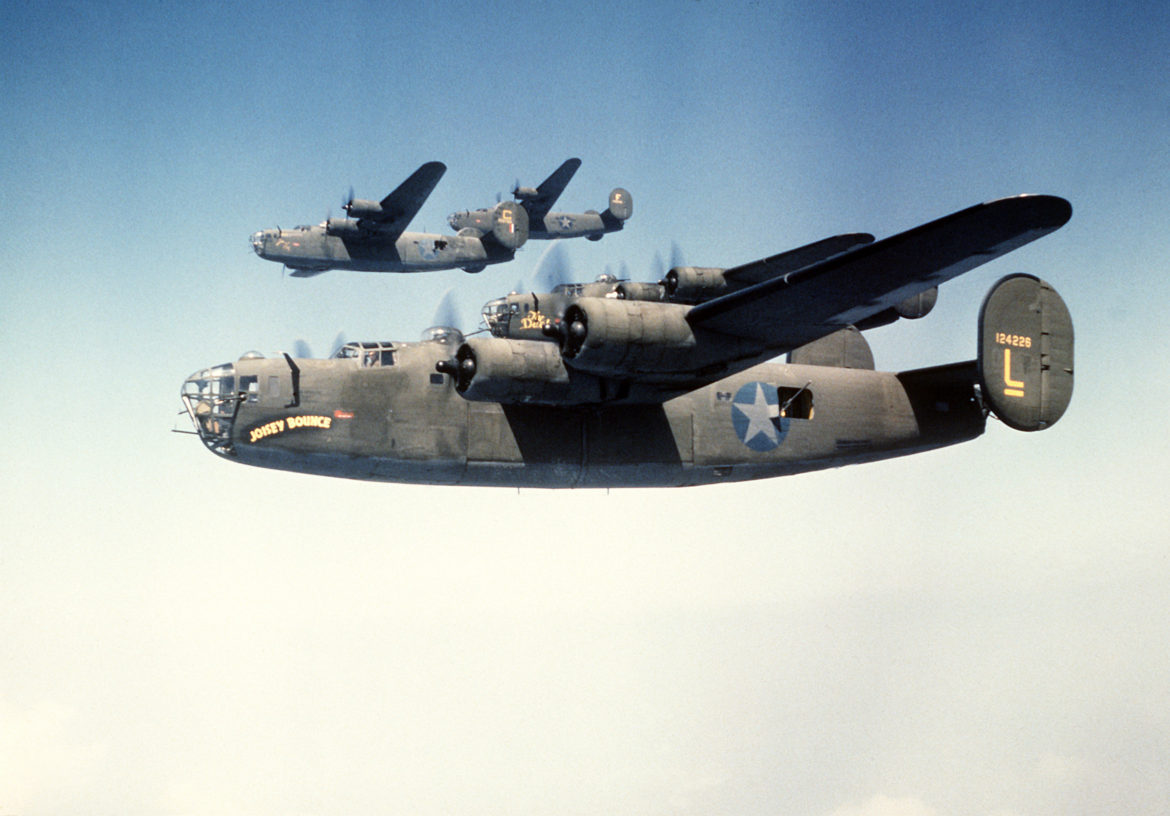 He was born in the high desert and mountains of West Texas into a broken family.

During the height of the Depression he was sent off to live with distant relatives, and spent his adolescence and early teen years on a 3,000 acre cattle ranch near Carrizo Springs, Texas, southwest of San Antonio and only 50 miles from the Mexican border.

He learned to ride horses, drive cattle and work hard. The type of hard work that would drop you into bed with the dying sun, and demand that you rise with its return.

But somewhere planted in the outskirts of his imagination a dream was growing. As improbable as it seemed at the time, he wanted to fly. He wanted to be a pilot.

The dream grew up before he did.

In his later teen years he returned to West Texas, where his love for airplanes and his dreams of flying them far above the difficult world he had come to know below, was consummated.

At seventeen he was flying a 45 horsepower Curtiss-Wright Junior before graduating to various Stinson and Piper aircraft and then even heavier twin engine aircraft. By the time he was twenty he had become an accomplished pilot and instructor in the southwest.

With a war raging in Europe, he set his sights on the newly expanding Army Air Corps, where he had his first bitter taste of politics.

Much of the traditional Army leadership saw the role of the then Army Air Corps as strictly a means to support ground troops, while the men who would become the heroes of modern aerial warfare, such as Billy Mitchell, George Marshall, Henry â€œHapâ€ Arnold, among others, realized that air power would be central, not peripheral to the new world war.

However, after enlisting, he found himself assigned not to the Army Air Corps as he supposed, but, rather the expert horseman was placed in the U.S. Army Cavalry. (Yes, the U.S. still had a horse cavalry at the start of World War II!) Finally, he finagled a spot with new Army Air Force, created by Congress in 1941. (His â€œfinaglingâ€ behind the backs of his superiors resulted in him spending the last 30 days of his Cavalry career shoveling horse manure in the stables before his transfer was effective.)

The seasoned private pilot excelled in his heavy aircraft training in Sweetwater, Texas, and then he himself became a four-engine flight instructor until November 10th, 1943.

Thatâ€™s the date when the then Second Lieutenant left Hamilton Field, California with orders to report to the 13TH Air Service Command in Espiritu Santo, in the New Hebrides, piloting a B-24-J four-engine heavy bomber with a crew of nine.

(The B-24 was the most sophisticated long range bomber in the early 1940â€™s, although not as nimble as its better known predecessor, the B-17. It flew at nearly 300 MPH, with four 1,200 horsepower Pratt and Whitney turbocharged radial engines and had a combat range of 2,000 miles. Weighing in at 65,000 pounds fully loaded, the Liberator could carry 8,000 pounds of bombs in addition to carrying ten .50 caliber machine guns in its mechanized gun turrets.)

His orders stated that he and his crew would travel via â€œvia Hickam [Hawaii], Christmas, Tutuila, Nandi, thence to Espiritu Santo.â€ (The largest island in what is today the nation of Vanuatu in the South Pacific, 6,000 miles from California and 2,200 miles from Australia.)

He would receive the first of ten Oak-Leaf Clusters (Air Medal) for an attack on the Rabaul area of New Britain in what was described as â€œdangerous flying weather [with] skillful flying and navigationâ€¦he successfully accomplished his mission in the face of frequent anti-aircraft fire.â€

In 1944 he would receive his fourth Oak-Leaf Cluster Air Medal, reading in part, â€œfor meritorious achievementâ€¦in sustained operational flight missions in the Southwest Pacificâ€¦against enemy airdromes and installations and attacks on enemy naval vessels and shipping.â€

He would soon be promoted to Captain, serving, as the order noted, â€œin addition to his other duties, Assistant Operation Officer.â€ Then he would serve as the Operations Officer and Group and Squadron Commander as a Major. He was twenty six years old.

After nearly two years in the Pacific Theater he was sent home, having flown 58 missions, over places that sound so unimportant now, seven decades past. But in 1944 and 1945 they were the pathway â€“ the necessary stepping stones – to the full out assault on the Japanese homeland: Kahili, Vanakanau, Rabaul, Guadalcanal, Truk, Yap, Palau, Borneo and Luzon, to name only a few.

Those 58 missions consisted of 695 combat hours and 33 of the missions were flown as the squadron commander. In addition to the Air Medal with ten Oak-Leaf Clusters, he would be awarded the Philippine Liberation Ribbon with Star, the Asiatic Pacific Ribbon with nine battle stars, and a purple heart.

My father, Major Henry J. Giere, was an American hero in every sense of the word. Â Â

In the past, Iâ€™ve asked on Memorial Day, are we worthy of their sacrifice?

But this year is different. May 15th of this year marked the 100th year anniversary of my fatherâ€™s life. I found it most appropriate to share his story, and his legacy as a combat pilot and American patriot.

His story didnâ€™t end with the war. He was recalled to duty in 1947, as a Major, and served the nation again through the early 1950â€™s as an air intelligence officer in both England and in Germany where operational control of the new nuclear arsenal was of critical importance to keeping the hard won peace.

He continued to fly after his twelve years of military service. He held every air certification possible; as an instructor, instrument ratings, up to an Airline Transport Pilot rating. Indeed, for a number of years he owned a small regional airline and flew routes to and from small towns across West Texas, New Mexico and Arizona.

During the Vietnam war a group of former Air Force pilots were recruited to fly â€“ to â€œferryâ€ – the famous â€œ02â€ Cessna observation and close support twin engine aircraft that was used by the Air Force, Army and Navy, from the factory in Wichita Kansas, hop-skipping across the Pacific Ocean all the way to Da Nang Air Base in Vietnam. The weeklong trip was dangerous flying.

On July 24, 1969, he flew his last â€œmission.â€ He was killed while delivering his umpteenth â€œO2â€ aircraft. With nearly 20,000 hours of flying time, his last day arrived far too soon; he was only fifty one years of age.

You will not find the name of Major Henry J. Giere on the Vietnam Memorial wall. But I see his name there nonetheless, every time I visit. A hero among heroes.

An American Hero Remembered was last modified: May 23rd, 2018 by Michael Giere

Well done, Michael. Your dad was obviously a heckuva guy. He’d be proud of you. I feel the pain of your loss of him, long before his time should have been. My pop was born around the same time, served in the same war, and also died, far too soon, in 1969. He wanted to fly, too, but his eyes weren’t good enough. He was larger than life to all of us in the family. 50 years on, we still miss him.

Good writing about a great subject!

You honor your father well.

Obviously, one of the good guys. You should be proud of the heritage he left you and the nation.

Start earning up to $7076 by working with Level 3 Communications
from comfort of home aww.su/6V7Sd