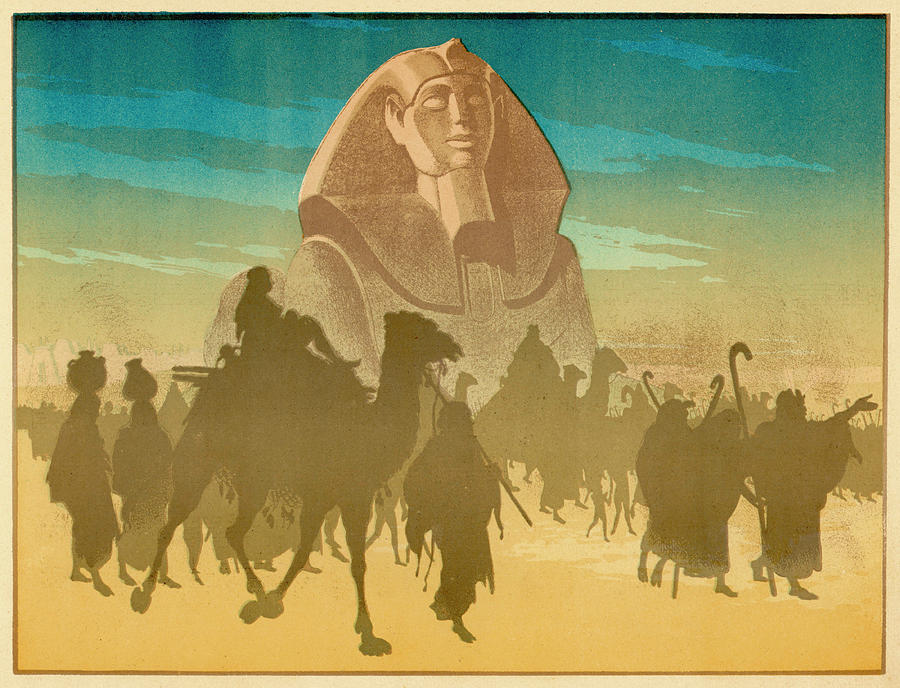 An Easter-Passover Message:  we need to restore order and ethics

Failure of media, political class to confront violent extremism flies in the face of our values and weakens democracy

Passover (Pesach) begins tonight, and for eight days, we Jews (who observe), will abstain from bread products and grains and eat just matzoh products –“The bread of affliction.”

I’ve been thinking a lot about the “meaning” of Pesach this year, and this column by William Galston of the Brookings Institution, the lone liberal columnist for: the Wall Street Journal, and a Jew, struck me

“Indeed, Passover is called the “festival of freedom.” But the celebration of the holiday is called the Seder, which is Hebrew for “order.” We are required not only to do the right things but to do them in the right sequence. Our conversation always returns to what we must do and when we must do it.

In the Jewish tradition, by contrast, order makes freedom possible. In the absence of a framework—a law, a text, a tradition—we cannot act freely. … Without a framework of social order, every individual can seek freedom, but none can achieve it.”

That is true.  Among the many values the Torah (revealed during the Exodus) teaches us is to avoid doing evil, and also confronting it, and not let it grow.

Do not envy evil men.

Do not desire to be with them.

For their hearts talk violence,

And their lips speak mischief.

A house is built by wisdom,

And is established by understanding.

Wisdom, understanding, order, ethics – that’s among the values the Judeo-Christian tradition is supposed to inculcate in us.

But today, it seems our social order is being upended, in large part by extremists who resort to violence to meet a specific end, or just to kill people out of anger.

We are aghast at the incidents of random violence committed against innocent people –most recently, the subway shooting in Brooklyn – but a large segment of our population (notably on the secular Left) try to find excuses for it, instead of combatting it

Here, we have a 62 year old man, Frank James, who espoused the killing of whites on social media, yet was not blocked or banned,  nor did Big Tech report these to the FBI in advance of Monday’s shooting.

The list goes on and on about random acts of killings of innocent people –at a synagogue in Texas, at a parade in Wisconsin,  a Democrat mayoral candidate in Louisville threatened by another council candidate –who was bailed out by Black Lives Matter!

You may be unaware, since the national media is fixated on Ukraine, but there have been similar random acts of violence against Jews in Israel –five killed just in the last week of March by Arab extremists

Our Red/Blue divide, accentuated by social media and the balkanized news media, has created almost two alternative universes in constant clash with each other.  Liberals explain away the peccadilloes of their violent protesters, choosing to focus on the threat of Trumpsters, who are now in the same boat as white nationalists. Conservatives are afraid of taking on Trump and the actions of some of his supporters.  This article in the Atlantic is good reading about the national divide caused by social media and how it foments extremism.

How can the monitors at YouTube and Facebook and their algorithms ignore the violent rants of Frank James yet block Babylon Bee for poking fun of transexual Health Undersecretary Rachel Levine as “Man of the Year”?

The Leftist-controlled media and entertainment industry accentuates these “situational ethics.”   As such, the political establishment – both parties, but mainly the Democrats – are afraid to confront terrorism by African Americans, or the government-dependency of the black underclass.  They have learned nothing from the Exodus, that slavery in Egypt nearly ruined us as a people and Hashem was unsure if we were meritorious of the Torah.

Why are the media and political class afraid to confront violence by their own side?  I guess they have lost faith in God, too, but it’s more about fear of riling up the activists and fomenting more rioting. There is nothing scarier to a business owner, a politician or the media than angry black leaders or LGBTQ activists coming in your office demanding restitution for something your institution has done to wrong them, or canceling Mr. Potato Head or a statue of the late singer Kate Smith.

And, to be fair, a large number of GOP politicians are afraid of calling out the assaults by right-wing extremists and lack of civil discourse.

In my time involved in Loudoun politics, including 10 years in elected office, I saw a number of politicians afraid to take on, for example, the divisive property rights advocates, and lately, the pressure of the NAACP and its volatile and narcissistic leader in Loudoun County, Michelle Thomas, who commands an army of social justice followers, white and black, and can get favorable media coverage.  Failure to do what she says will bring wrath upon you.  And, she’s a minister!

Unless there is some bipartisan consensus on extremism and social media as a catalyst, plus how to deal with the persistent “underclass” in various communities, we are going to see democracy weaken even more.  But it’s going to take some nerve by some national leader who can get the dialog going in BOTH camps’ media.

An Easter-Passover Message:  we need to restore order and ethics was last modified: April 15th, 2022 by Guest Contributor Ken Reid

The woke have been using thuggery tactics for decades starting with Jesse Jackson.
The supposed far right is a tad right to JFK’s Party — we have moved so far left there is no “right” anymore.
Thugs don’t use discourse. They know only violence.

Order and Ethics? Satan wants chaos and immorality and leftists will continue to strive to please him.

You have to do 2 things,

1) Stop government deficit spending.
2) Stop the flow of advertising dollars, which really don’t do much anymore as far as sales go these days anyhow. Those dollars do however allow corporate America to maintain a control and program your mind. And, allows worldwide corporations to purchase members of congress, legislation, and the WH. Hell, China and Ukraine purchased VP Biden cheap.

You people should be asking just what exactly Ukraine has on Joe Biden and his son? If you think it’s just a coincidence that we’re participating in a war with Ukraine this early in the Biden ministration, you’re just plain flat out stupid. Until the flow of government and corporate mostly American money that actually comes out of the consumers pocket is cut off, you can’t change any narrative. If I buy a box of soap in the grocery store, part of the money goes to finance an agenda that I don’t agree with and is destroying the country. How screwed up is that?

“You people should be asking just what exactly Ukraine has on Joe Biden and his son? If you think it’s just a coincidence that we’re participating in a war with Ukraine this early in the Biden ministration, you’re just plain flat out stupid.” Wow……..yeah, all a big conspiracy. Jeesh

“The answer –higher ed and K-12 education have indoctrinated generations with “woke” multiculturalism values.” Oh my God, will you, please, just stop?

Belief in God (higher power) is paramount, and parental responsibility. However, all too many secular folks don’t adhere to this and think the government is there to solve everything. Religious observance in Western countries has been on the decline since the Industrial REvolution. Each individual has to come to terms with this; the government can]t mandate people go to church, synagogue or a mosqu. Who’s this hypothetical politician? My answer is — the current national leadership has to have the nerve to do it. I’d love to see a presidential candidate with that nerve, but I agree with you — “who would get word edgewise?” I appreciate your comments

“ Wisdom, understanding, order, ethics”. May I be so bold as to ask where pray tell you are looking for such things? I certainly hope your answer is not in either political party yet that’s what you seem to espouse.

“ The answer –higher ed and K-12 education have indoctrinated generations with “woke” multiculturalism values.”. That’s it? That (one of) your supposed answers? Where does parental responsibility fall into place? Where does faith in a higher power come in?

“ it’s going to take some nerve by some national leader who can get the dialog going in BOTH camps’ media. “. And, it’s going to take people that will shut up and listen instead of just rant and rave. Good luck with that. Whomever this hypothetical person may be won’t get a word in edgewise, including here.