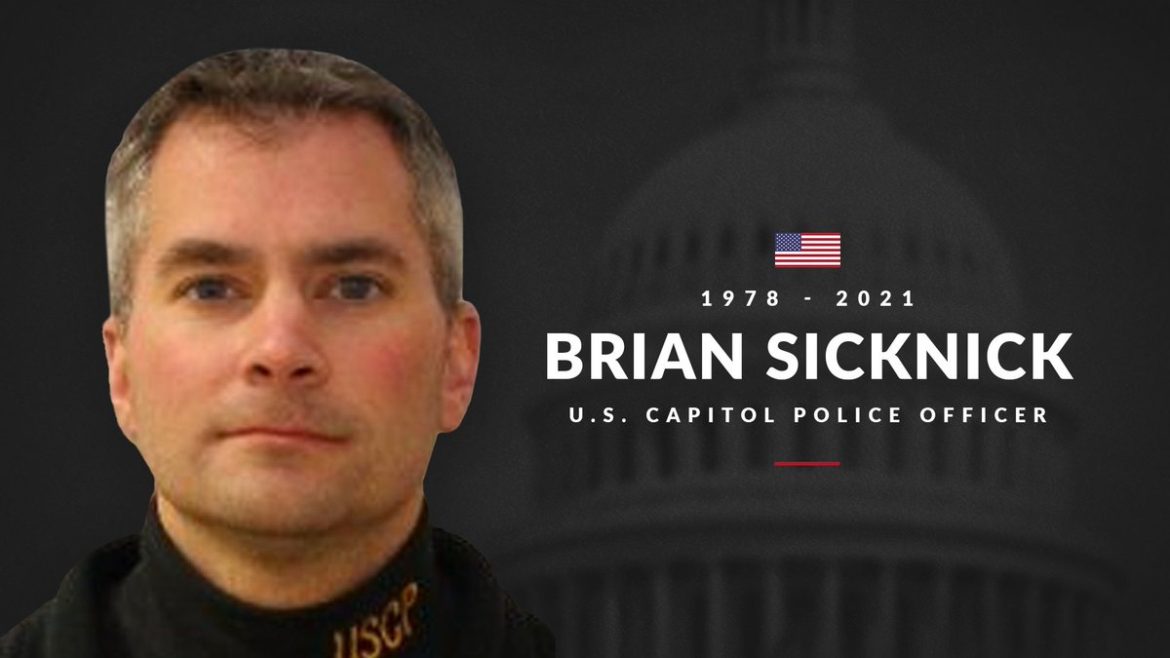 As a â€œboomerâ€ who grew up before the advent of social media and the constant twenty-four-hour news cycle – I yearn for the good old days (and yes, they were good) where news was reported without â€œspinâ€ – and when errors were made timely corrections were issued. Both news organizations and individual reporters were held accountable for reporting fiction vice the facts.

It seems at times that reporting disinformation or in some cases outright propaganda vice the facts are unfortunately now becoming the norm.  In our representative democracy which  depends on the media to hold elected officials accountable and serves to enlighten the electorate with facts vice fiction, it is deeply disturbing to see this trend continue unchecked without repercussions.

As a recent example, take the case ofÂ  Capital Police Officer Sicknick who unfortunately was on duty in the Capital during the January 6th â€œinsurrection.â€ Initial reports by national news media claim he succumbed to injuries after being struck in the head by a fire extinguisher by a protestor. Any loss of life is tragic and even more so when that loss of a former veteran is sustained while on duty as a police officer.Â  In honor of his untimely death, he lied in state in the Capitol Rotunda which is an honor normally reserved for former Presidents, Supreme Court Justices, and other elected noteworthy officials.

However, as reported recently by CNN , Officer Sicknick did not die of injuries sustained while on duty but rather the Washington, D.C. chief medical examiner stated that Sicknick â€œsuffered two strokes and died of natural causes.â€ In addition, there was no evidence that he suffered an allergic reaction to chemical irritants deployed during the chaos.Â All of this is contrary to previous â€œreportingâ€ by the once reputableÂ  New York Times which wasÂ  definitely not news â€œfit to print.â€Â

This is but one recent example of misleading or blatantly false reporting not based on facts and evidence but rather spun to fit a certain narrative. At the end of the day, no one is held accountable. People are only human and do make mistakes, but it is patently obvious that unfortunately the much of the news we are constantly fed is put forth not to educate and enlighten but rather to push a predetermined political agenda be it to the right or to the left.

As Thomas Jefferson warned us years ago â€œAn enlightened citizenry isÂ indispensable for the proper functioning of a republic.â€Â  This exhortation may have been clear and concise in his day, but it is now well worth redefining. In our 21st century age of social media â€” which predisposes the modern electorate to seek information that confirms their own predispositions â€” sadly, many people are happy just being â€œwell-informedâ€ within their own circle of biases.

This is a sad commentary on both of us as individual citizens and those professional journalists whose calling it is to seek the truth. We are better than this.

Texas open carry without a license or training is off to a good start.

A Houston woman saw a six-month-old puppy running down the street, so naturally she pulled out a gun and started shooting!

And she shot her own her 5-year-old son. Because — well, because of course she did.

No one could have ever expected anything like this to happen after Texas passed a law allowing for the open carry of firearms without a permit or required training. â€œTraining?! I donâ€™t need no stinkinâ€™ training!â€

The mom, Angela Mia Vargas, has been charged with deadly conduct with a firearm.

In my rural VA county, we take our household trash, garbage and recycle materials to one of three collection points in the county. Every so often I encounter a local Republican who is angry with me because of the Biden-Harris bumper sticker on my old truck. He gives me the middle finger no matter where he sees me — garbage dump, hardware, Food Lion, passing on the road.

So — based on the Commodore’s report, a blow to the head with a fire extinguisher is no big deal. The next time this clown gives me the middle finger and tells me to go perform a sexual act on myself, is it okay for me to slam my 12-pound fire extinguisher upside his head??

Are you as big an asshole in real life as you are on here, Old Redneck? Why don’t you go live in Fairfax instead of polluting rural areas with your odious presence?

I lived in NOVA off and on during my 30 years of military service. Too much traffic, too many people.

So now I live on 14 wooded acres on the Bay, surrounded by Republicons. And, yes, Iâ€™m an asshole and proud of it.

No wonder the US hasn’t won a war since WWII with morons like you in it, not counting Bush I’s war that was subsequently lost by Bush II when that idiot led the search for weapons of mass destruction. You are the perfect fool for that system… Biden Harris…. two complete fools. One demented product of 50 years of the District of Corruption and the other… well Willie Brown’s cockholster…

It appears you missed the point, Officer Sicknick was not injured by a fire extinquisher. He died of natural causes.

Please stick with one user name. Thank you.

So if I slap this fool upside the head with a fire extinguisher, it will not hurt him. Glad to know that.

Sigh. I was trained in that generation of journalists to be objective or at least fair and balanced. It’s all gone. The media is all about generating stories that make people angry and emotional to read and share their fake news on social media to generate “click” revenue. Same goes with the lie that Trump said there were “good people on both sides” in the charlottesville protests in Aug. 2017. he immediately qualified that by saying he was NOT referring to the white supremacists, but folks who wanted to preserve Confederate monuments and history (i.e. Sons of Confed Veterans). But the media harped on the first part of his statement and it became urban myth, used by the Democrats and their big lies to fool voters. It’s tough now as I see the NY Times with a front page article showing the photos of all the poor Gazan kids killed in Israeli air strikes but do not subscribe to the paper and unsure if they told their readers that all these kid were human shields for Hamas’ missiles. It’s truly tragic what has happened to our media, and conservative media, too, which also is biased.;

The tendency in the news is to immediately create a sensational narrative for public consumption, and then a few days later put the truth where it can be hidden amongst opinion. I learned with Trump to wait about 3 to 4 days for the truth to emerge.