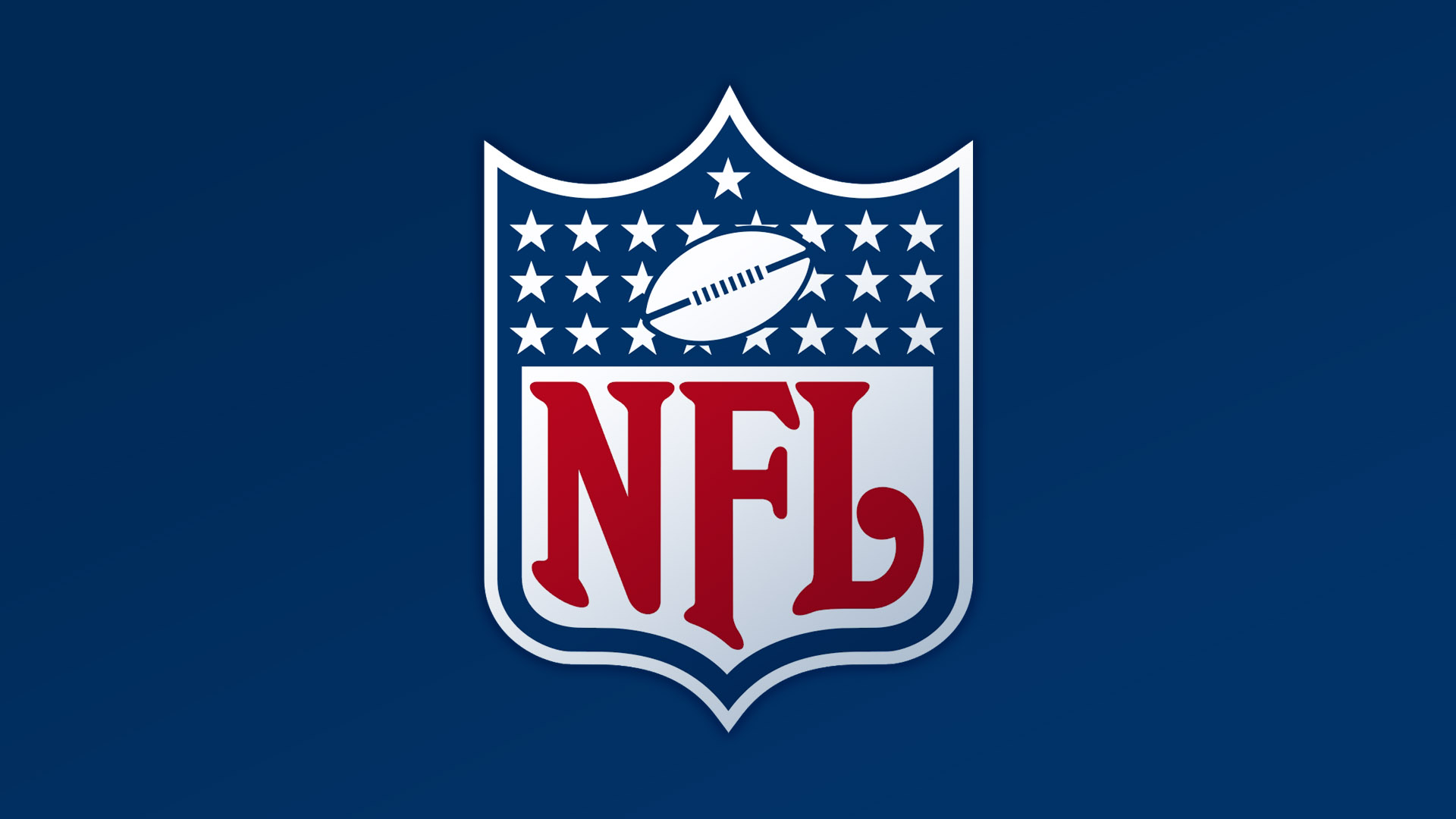 Now that the NFL season is over, and try as you might, you couldn’t make sure that the Patriots lost Super Bowl LI.  Let’s put aside the fact that you are blaming declining revenues and viewership on the 2016 Presidential Election – obviously it’s all Trump’s fault that the NFL is experiencing declining viewership – this of course has nothing to do with the fact that people watch football for the sake of the game, not to be indoctrinated into politically correct causes and to see NFL players disrespect the flag.

But I have a personal concern here.

You seem so interested in social justice and political correctness regarding issues such as bullying and allowing for players such as Colin Kaepernik to kneel on the sidelines while the National Anthem is playing. You have a complete lack of empathy for the slain officers of the Dallas Police Force last year (remember how you would not allow the Dallas Cowboys to wear a badge honoring the Dallas Police force).

Therefore, I have a simple request.  Since I am not a 100% white guy (in actuality I am brown skinned) I must say with great sincerity that the name Cleveland Browns is offensive to me.  I find the name Browns to be horribly mocking of my outstanding skin color, and insist that you direct the owner of the Cleveland Browns team to change their name immediately.  The fact that the name Browns comes from legendary Cleveland coach Paul Brown is irrelevant in this situation.  What matters is my feelings – not whether I am right or wrong.

Since we all want non-offensive Politically Correct team names (just ask Bob Costas of NBC) – may I suggest we change the name Cleveland Browns to the Cleveland Indigenous Persons of Partial Color.We can’t call them Men of Partial color, because the term “men” would be offensive to those who question their birth sex.   Remember now that great learning centers such as Oxford University no longer use terms like he and she, as they are offensive.  Oxford now requires you use the gender neutral term Z.   Please don’t ask me why any parent would pay upwards of $50,000 per year to send their kid to a school to be confused about what is a boy or girl.

Since you obviously allow for counter culture liberals to use our game to berate this great country and our traditions and welcome disrespect of our soldiers and our police – maybe we should change politically incorrect team names in the NFL.  How’s about:

Tampa Bay Seagoing Criminals who openly shoot at racist cops in the name of White Privilege.

New York Destroyers of the Ozone

Being a Redskins (OOPS) fan – boy oh boy I can’t wait to see my Washington Native Indigenous Populants face off next year against the Dallas Livestock and Land Management Technicians!!! What fun that will be!