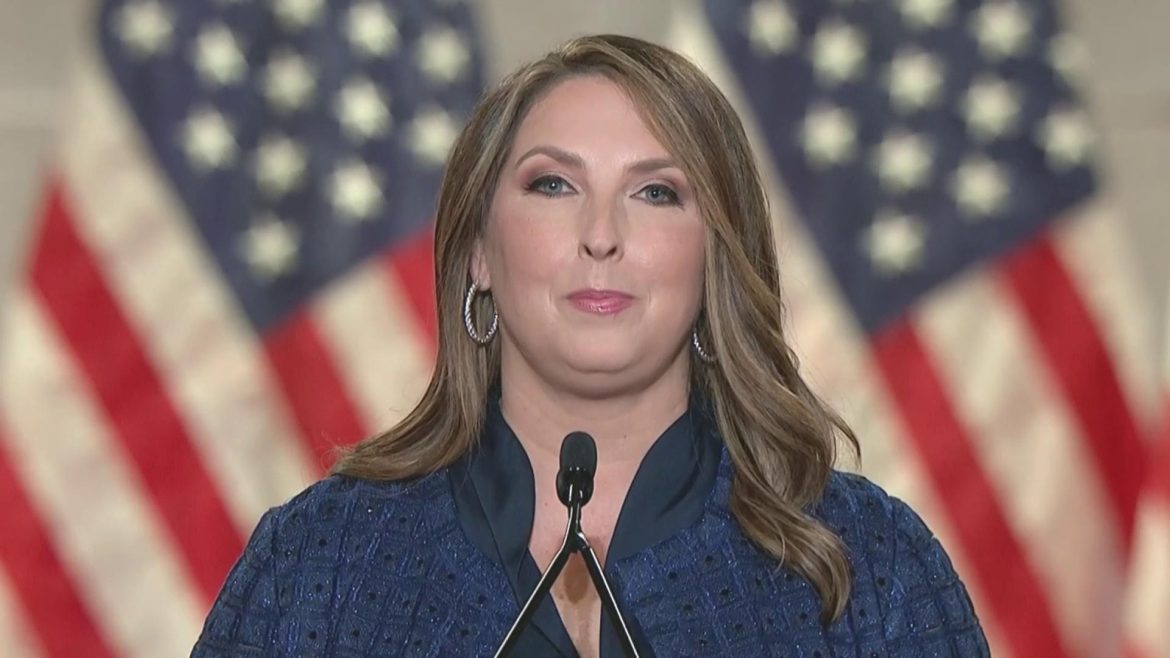 Earlier today many Republican Patriots received a fundraising email titled “Are you ignoring us”?  This is not the first time that many of us have received such a message.   For at least 2 years, Republicans in the Shenandoah Valley have received messages such as this – designed to try and embarrass them and harass and harangue them into donating money they do not have, to fund a political operation that does not care about them.  Many have asked me to do something about the tone and tenor of RNC fundraising emails – hence this letter.

In 2010, Obama Care was passed into law.  We understood at the time that even with a Republican House and Senate, it would not be enough to pass a repeal, unless we had the Presidency.  So Republican voters gave a GOP House, Senate, and President Trump.  President Trump tried his hardest to get a Health Care Reform Bill passed, however RINO Senators such as Lisa Murkowski, John McCain, and Susan Collins voted against the repeal of Obama Care.  Quite frankly, only Donald Trump really tried to get this bill passed – most of House and Senate GOP Leadership was quite happy to allow Obama Care to remain in effect.

Republicans in the Shenandoah Valley have called for the GOP to secure the borders – another thing they did not do while in complete control of Washington DC.  However because of the Party caving to special interests, nothing occurred.  Leading to the border crisis that we currently have.

Republicans in the Shenandoah Valley time and time again have called for the National Republican Party to stand up and stop the steal which occurred this past November.  Yet other than our own Congressman Ben Cline and a few other brave souls, the RNC/GOP allowed the stealing of the 2020 election to occur.  And has told us to stand down and quit whining when we want strong leadership.

Members of the GOP Leadership in Washington (aka Rep. Liz Cheney) voted to impeach President Trump, and then for reasons inexplicable to anyone with a modicum of sense, several Republican US Senators went along with this sham impeachment – and even GOP Senate Leader Mitch McConnell seemed to give them cover.  Nothing happened to these politicians who engaged in the sham impeachment.

Our small businesses are dying because of COVID and overregulation – and the GOP can only send out fundraising emails accusing common folk of ignoring you?

If you need to send out fundraising emails – by all means do so – but on behalf of the Republicans who live in the 6th Congressional District, and in the surrounding regions – I must insist that the RNC please cease sending emails which are designed to try and humiliate people into donating to a party which far too often seems to be more interested in its donor base rather than its voting base.  Try something different instead.   Try coming to the Shenandoah Valley – see how hard it has become for us to make a decent wage because of COVID and businesses being killed because of overregulation – come up with a plan to help us take back both Virginia and each state in the Republic.  Come up with an actual plan to overturn big government in Washington DC – and stick to it this time.  Do that and I’ll guarantee you that Republicans will be donating to you with glad hearts.

Thank you for your time and efforts in trying to stop Democratic overreach.  We all want the same thing, and we want our voter base to know that we are trying to live up to Republican ideals of Life Liberty and Limited Government.  I can be reached at 703 869 7945 if you or your office wishes to discuss this further.

IN MY EYES, YOU HAD NO RIGHT TO CENSURE THE ONLY HONEST PEOPLE IN THE REPUBLICAN PARTY! SO, IF YOU TELL THE TRUTH, YOU GET PUNISHED BY THE EVIL PEOPLE IN THE REPUBICAN PARTY! THE CHEATERS, LIARS, STEALERS, SEXUAL PREDATORS & MENTAL CASE M.T. GREENE. THE PEOPLE THAT HELP THE INSURRECTIONISTS ARE REALLY MESSED UP & YOU HAD THE NERVE TO TURN YOUR BACK ON THE CAPITOL POLICE THAT SAVED YOUR LIVES! SO SAD TO SEE THE PARTY GO DOWN THIS WAY BUT YOU IDIOTS DID IT TO YOURSELVES BY FOLLOWING A BAD, BAD, CRIMINAL-EX-PRESIDENT! GOP IS FULL OF SHAME! GET RID OF REPUBLICAN RATS NOW! RONNA HAS GOT TO GO! MAKE AMERICA KIND AGAIN! BE SAFE & KEEP DEMOCRATS IN OFFICE!

You have hit all the points that I would like to tell Mrs. Mcdaniel
Thank you

That was an excellent letter to Ronna Romney McDaniel! May I ask you if you heard anything back from her? I didn’t write myself but had the same problem with different one sending me rude demanding letters looking for donations and accusing me of not caring for the RNC. I had given in the past but am disgusted with them not caring about elections being stolen and voter suppression.
Sincerely
Judy K