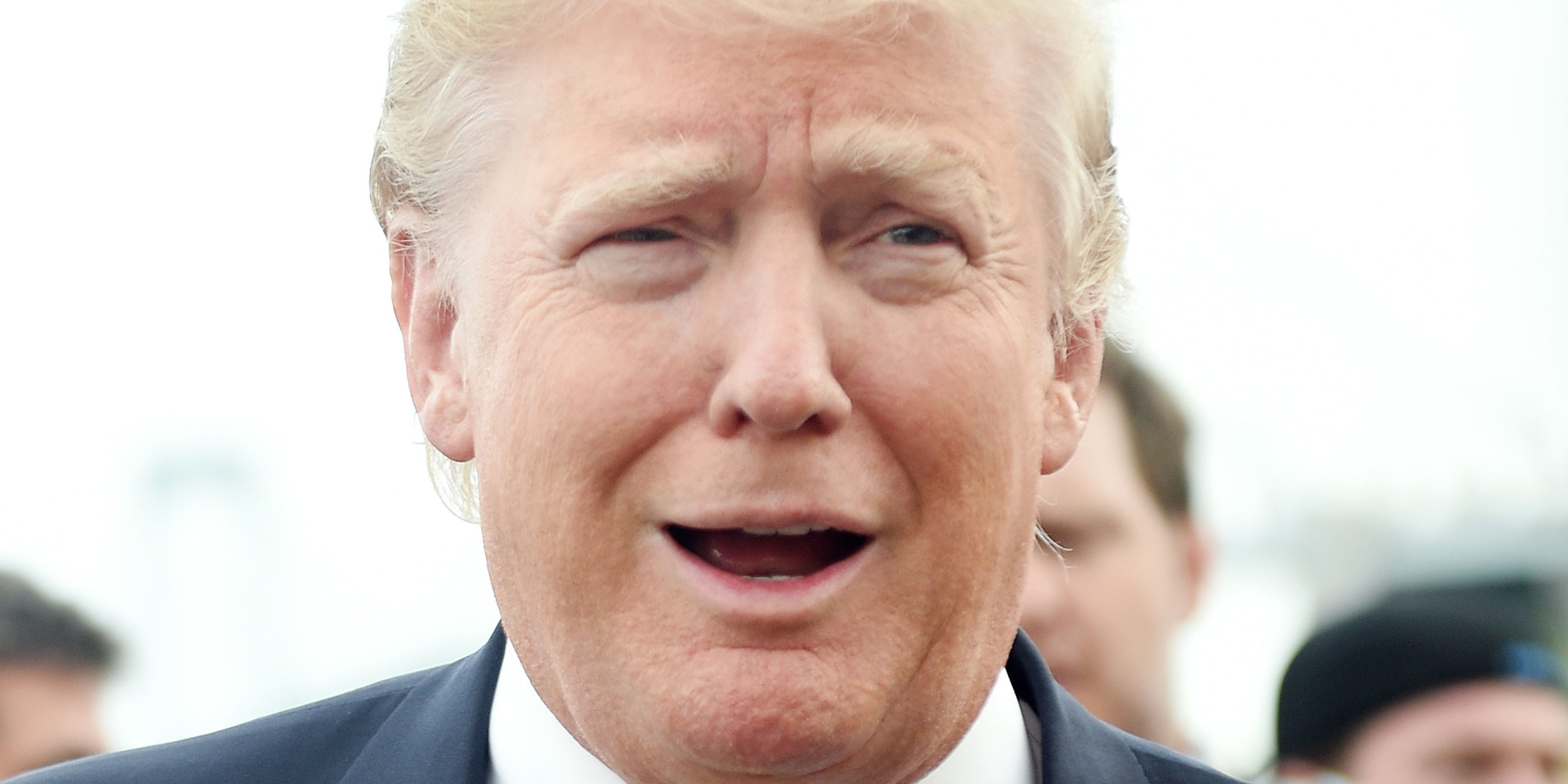 An Unhappy Republican Party: Where to go from Here

There is a difference between folks who tend to vote Republican and folks who belong to, volunteer for and contribute to the Republican Party itself. Those of us who belong to our local Republican units aren’t just motivated by “rules” which encourage us to support the nominee. We understand the essential principle that primaries are the opportunity to fight for our principles and our factions within the party. Once we have a nominee, the only way that nominee defeats their Democrat opponent is if we all unite behind them. I know that in Virginia’s historic 1st District, that is exactly what we have done with regard to Donald Trump. Our Unit Chairmen and State Central Committee representatives have all come together to help organize events, to door knock, to help get people who want yard signs and bumper stickers and buttons all that they desire. Our 1st District Republican Party has chosen to support the nominee. As I understand it, we’re not unique in this regard.

After the release of the Trump audio and video yesterday, Republicans around the country absorbed the news in sheer disgust. It’s not that any of us are perfect, holier than thou or prude. Our disgust and disappoint exist because Donald Trump is our standard bearer and nominee; he represents the Republican Party to the American people. We are disgusted and dismayed that his words and actions reflect so poorly upon us. As Jeanine documented earlier this morning, many Republican Party leaders are withdrawing their endorsements in light of Trump’s 2005 remarks. The Washington Post ran with Congresswoman Barbara Comstock’s call for Donald Trump to drop out and to allow the Republican Party to nominate Governor Mike Pence. That’s a great idea, but I think everyone knows (including Congresswoman Comstock) that this is unlikely to happen.

It is an unhappy time for many of us who vigorously opposed Donald Trump in the primaries, but who “came around” to support the nominee. However, let us not pretend that who Donald Trump is, as a man, is somehow worse than who Hillary Clinton is as a woman or that the Republican Party is somehow now degraded and less than the Democrat Establishment. Let us not pretend as though any of us are free of immorality and our own share of disgusting remarks. We could all use a little more of God and a little less of ourselves in this regard. Let us not add hypocrisy to the long list of things which have made us so unhappy this year.

Those looking for an excuse to bail on Donald Trump have it; and those for whom nothing can dissuade their support will spend the next media cycle righteously defending Trump.

Congressional Republican leadership and the folks at the RNC have created the conditions that led to the nomination of Donald Trump. It would be a petty response for party members to use this 10 year old video as an excuse to bail on the Donald now. First, if you are worried that others will judge you for having voted for Donald Trump and seek to find favor in withdrawing your endorsements and support before the election; you’re an idiot. No one will forget the endorsements or the promises of our votes. We didn’t learn anything new about Donald Trump yesterday. We all knew who this man was when we took our various positions after his coronation in Cleveland.  Pretending we’re shocked today is disingenuous.

Now, the overwhelming majority of Republican voters do not belong to their local Republican party. There are no rules governing whom they must support or what they can and cannot say on behalf of the nominee. These voters vote their checkbooks, their children’s education and future, their liberty and security. They aren’t looking to the Republican Party, to members of the Republican Party or to bloggers to determine how they are going to vote. Many of them will absorb this information and apply it to their calculus.

Is Donald Trump, in light of this new revolting audio, worse than Hillary Clinton? Do Americans want continued Democrat leadership over the United States military and foreign policy, over the bureaucracy and dozens of out of control agencies, and appointing our cabinet, our department heads and our justices in the courts?

It is sad that we are having to choose between Donald Trump and Secretary Hillary Clinton. Politicos were turning off election coverage last night because their children were in the room. The polls reveal that the American people despise each of these candidates. I suspect voter turnout will be greatly suppressed by the sheer disgust folks feel over the fact that these two candidates were apparently the best we could do.

I’m not going to tell anyone what they should or shouldn’t do in November. Whatever you choose, I know you’re making the best of a rotten situation. I would, however, encourage people not to vote for Hillary Clinton, whose corruption overshadows just about anything we’ve ever seen in American history. Democrats will slowly deprive you of your rights, your liberty, your property and your prosperity. The Democrat Party is the single greatest threat we face as Americans. I know that this fact alone may not be enough to force everyone to vote for Donald Trump, but it should be a variable in your calculus.

After this election, there will be a reckoning. We will have to reevaluate where we stand and deal with what took place in our primary. We will need to form new alliances and set aside old grudges. What we are going through today, as a party, we must never go through again.

An Unhappy Republican Party: Where to go from Here was last modified: October 8th, 2016 by Steven Brodie Tucker
32 comments