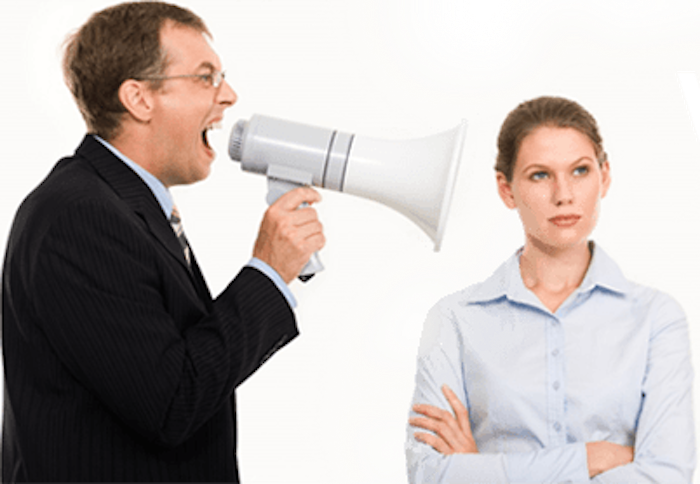 An unhealthy obsession with purging opponents

If this campaign against TBE was ever about anything other than 2016 GOP intra-party contests, that veil is now lifted.

In [Kenney’s post at Bearing Drift] he argues that ‘Conservatives have a moral duty to drive out nativism once and for all.’ It becomes clear by the end of the post that when he says ‘nativist’ he’s including more or less everyone in the party who opposes ‘comprehensive immigration reform.’— Mickey Kaus, The Daily Caller

“There are 12 million people in the United States today who want a better lives for themselves and their families, whose only crime was that they came to America to do it.