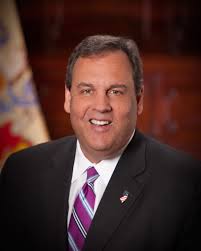 And Now There are Six

And Now There are Six was last modified: November 30th, 2015 by Jeanine Martin