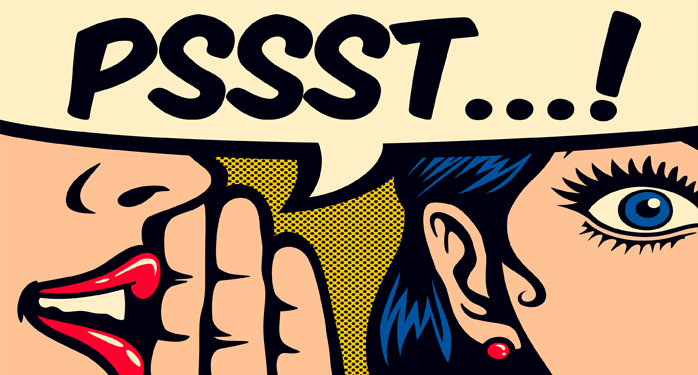 Anonymous RPV “Executive” tells WRVA in Richmond the 97th Primary is still on.

On Thursday, May 30th, the RPV Executive Committee ruled that the decision of the 1st Congressional District to uphold the appeal of Scott Wyatt and void the proposed June 1 primary “is in full force and effect unless that ruling is appealed and the State Central Committee rules differently.” They also directed “that all actions and statements by RPV staff, the website, and the chairman reflect this position.”

It took less than 12 hours for Wilson and staff to give the Executive Committee the middle finger and run to the press to claim the primary is still on.

Every 15 minutes radio station WRVA out of Richmond was running the following news announcement where an “anonymous RPV executive” explained that the primary was still on (you can fast forward to 1:48 for the story):

When Hanover residents and even State Central Committee members called RPV offices to ask about the primary, staff responded that they have been told not to comment.

Both of these actions are in direct violation of the direction laid out by the Executive Committee.

Over at the Politburo offices known as Bearing Drift, Minister of Propaganda Rollin Reisinger has spun a fanciful tale where actions detrimental to the Peace campaign are simply ignored because they pretend that the official committee meetings where these actions occurred simply never took place. In true progressive fashion, Chris Peace is seeking to become the first “trans-nominee,” because he “identifies” as the Republican nominee.

No matter whether you favor primaries or conventions, one thing is clear. The Republican Party of Virginia is about to implode over the antics that have taken place in the 97th. Jack Wilson and his staff have made it abundantly clear that they view themselves above all rules and accountability. They have made a mockery of the Party Plan and openly defied clear, unambiguous direction by RPV’s governing body.

I repeat my very first statement about this whole sordid mess.

WILSON MUST RESIGN, and if he won’t then RPV State Central Committee needs to throw him out.