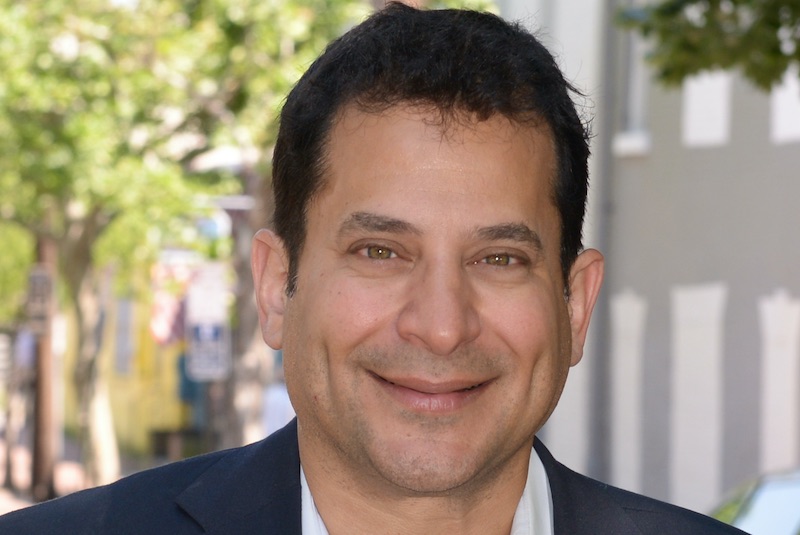 Another candidate for Lt Governor

Del. Mark H. Levine (D-Alexandria) is yet another candidate for Lt. Governor in 2021.

As all Democrats say, but rarely do, Levine has promised to reach across the aisle particularly on the issues of economic opportunity and domestic violence.

“Injustice really gets under my skin,” Levine said in a written statement ahead of his announcement. “All our lives we’ve been told ‘that’s just the way things are.’ But I’ve found — if you’re persistent and creative, get the details right, and work with others of good will — even the toughest problems can be solved.”

Updated list of all candidates for Governor, Lt. Governor and Attorney General here.

Another candidate for Lt Governor was last modified: December 22nd, 2020 by Jeanine Martin