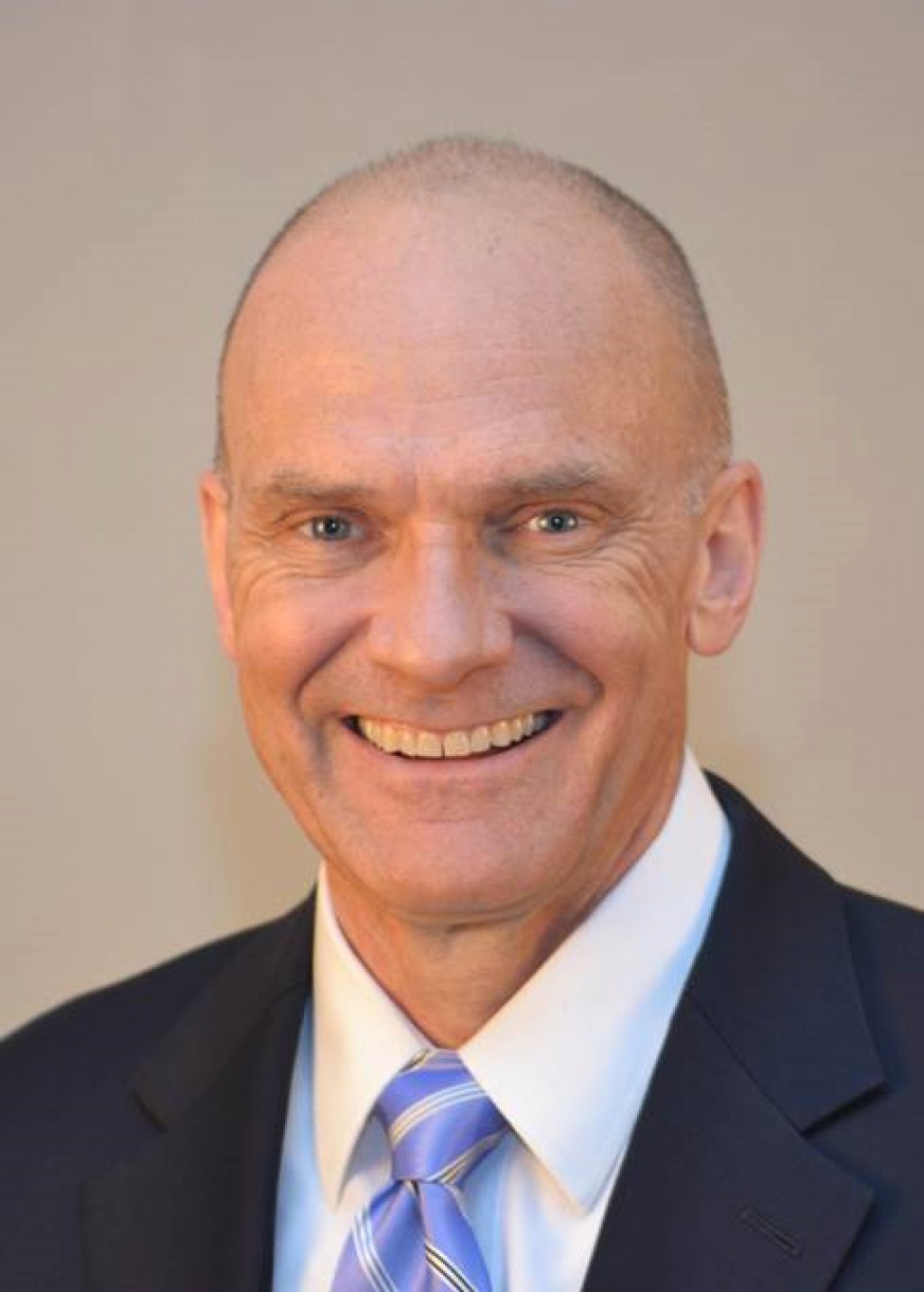 Another candidate running in the 10th district

Now there are five democrat candidates lined up to run against Republican Congresswoman Barbara Comstock in 2018. More are waiting in the wings.

The latest to announce his intentions is David B. Hanson of Clifton. He is a retired Navy Intelligence officer. Â From the Washington Post:Â

â€œThe results of the election, I think, are a challenge to American democracy,â€ he said in an interview Thursday. â€œI canâ€™t stand by and watch what is happening right now from the sidelines.â€

Hanson, 59, had a 24-year career in intelligence from 1984 to 2008, including deployments to the Persian Gulf, Britain, Kosovo, HonoÂ­lulu and other locations. During the Cold War, he developed an expertise in Russian linguistics and went on to run counterterrorism and intelligence programs for large sections of the globe after the Sept. 11, 2001, terrorist attacks. He has an MBA from Oxford University, and masterâ€™s degrees from the Naval Postgraduate School and the Naval War College, he said.

â€œItâ€™s kind of serendipitous,â€ he said. â€œWhatâ€™s going on right now with the Russia investigation is of transcendent importance to our democracy, and we have to get this on track in a way thatâ€™s fair but does get to the bottom of it.â€

Of course there is no evidence that the Russians did anything to affect our democracy, but democrats will never stop pretending that they did. Reminds me of OJ’s search to find the ‘real killers’ of Nicole Simpson and Ron Brown. I have no doubt that democrats will spend the next 3+ years of Trump’s term trying to find some evidence of Russian interference in our election. Â And despite coming up empty handed they will still insist the Russians interfered in the election so Trump isn’t the ‘real’ President.

Other candidates for Congress in the 10th district include state senator Jennifer Wexton, a former official in the Obama administration, Lindsey Davis Stover, veteran Dan Helmer, and the former head of the FEA in Fairfax, Kimberly Adams. Others have expressed an interest in running for the seat but have not yet announced.

Another candidate running in the 10th district was last modified: May 12th, 2017 by Jeanine Martin

[…] Learn more about the other five candidates vying for the Democrat nomination in the 10th district here.Â  […]

I think Comstock is safe now that McAulliffe pulled out. McAulliffe may have research that shows she could not win.

But, Trump can still screw it up for Comstock. On the other hand, she is the only one who would stand up to Trump, on his Trumpcare disaster. Even Rob Wittman threw the middle-class to the dogs with his yes vote for the Trumpcare disaster.

How does someone with his educational and professional background continue to be involved with the Democrat Party, especially with all the crap dished out by the Clinton criminal enterprise and the failed presidency of Obama? He must be for continued Federal overreach, bigger government, support for the socialist world view, mounting debt, a fake conspiracy with a Russian under every bed, and supporting Pelosi in the house. I don’t get the attraction.

Not sure he can win a primary

The Russians Did It is the new War on Women meme.