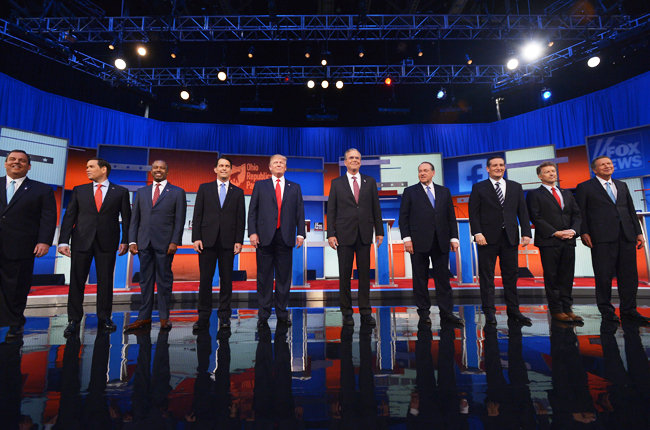 Another Debate Analysis–No Clear Winners but No Losers Either

Chris Christie impressed with his detailed call for entitlement reform.

Another Debate Analysis–No Clear Winners but No Losers Either was last modified: August 13th, 2015 by Guest Contributor Anthony Defazio

Good assessment. I was particularly disgusted by Trump saying he gave Pelosi donations because then she came to his wedding. How can he brag about giving money to people who do evil over something as petty as being a big shot at some fancy wedding? Disgusting.

You act like politicians are never bought. Just ask our former governor McDonnell what his selling price was? I can only assume it happens at ALL levels of government after some of the stories I have heard about my county leaders. It appears businessmen and lobbyists really know how to motivate the ruling class. Too bad the little people are left out in the cold.