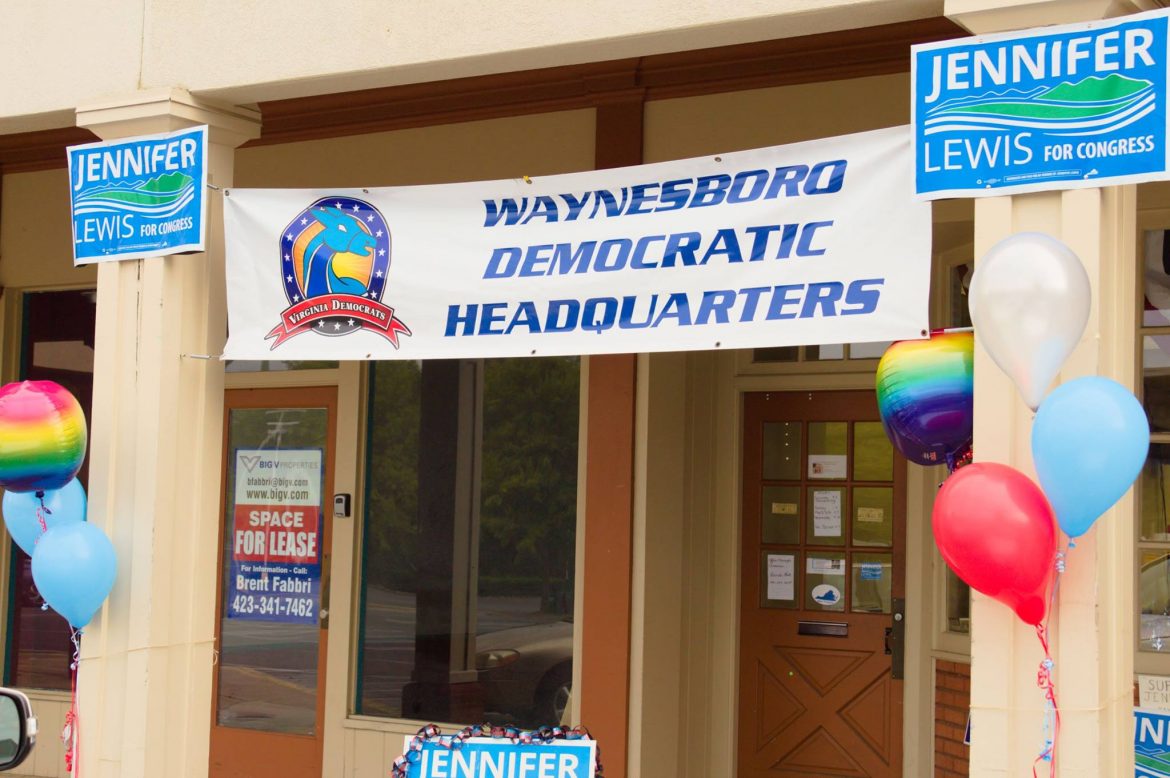 The former Vice-Chair of Waynesboro Democrats has written a letter to the editor in support of Emmett Hanger (RINO 24th senate district) who is running against Republican Tina Freitas in a June 11th primary.

While Tina Freitas, wife of Delegate Nick Freitas, is a true conservative, one who believes in the Republican creed and freedom from Government control of our lives, Emmett Hanger is a Republican in name only. He does not support our freedoms and liberties. He voted to spend more of our tax dollars when he voted to expand Medicaid in Virginia. He supports more laws to put restrictions on our guns. Hanger is just as likely to vote for Democrat bills in the Senate as he is to vote with Republicans. His record is finally being exposed, by Tina Freitas.

Emmett Hanger draws much of his support from Democrats while pretending to be a Republican. The following letter, in the newsleader.com, is an example. It was written in support of Emmett Hanger by the former vice chairman of the Democrat party in Waynesboro, Peggy Beck.

I am a retired teacher who first met Emmett Hanger as a parent of one of my students.

I know his wife who taught in the same school system as myself. His keen interest in education has always been evident. Our students and teachers deserve someone like Emmett, who is fully behind our public schools. Emmett has worked to improve SOLs, knowing a standardized test isn’t the only way to evaluate progress in the classroom. He has worked to beef up school security with grant dollars and make it easier to fill Resource Officer positions with former law enforcement. He has family working in schools now that know the issues at hand.

I stand up for our schools; its students and teachers. Join me in standing up for Emmett Hanger. Vote June 11.

Another Democrat supporting Emmett Hanger was last modified: May 28th, 2019 by Jeanine Martin