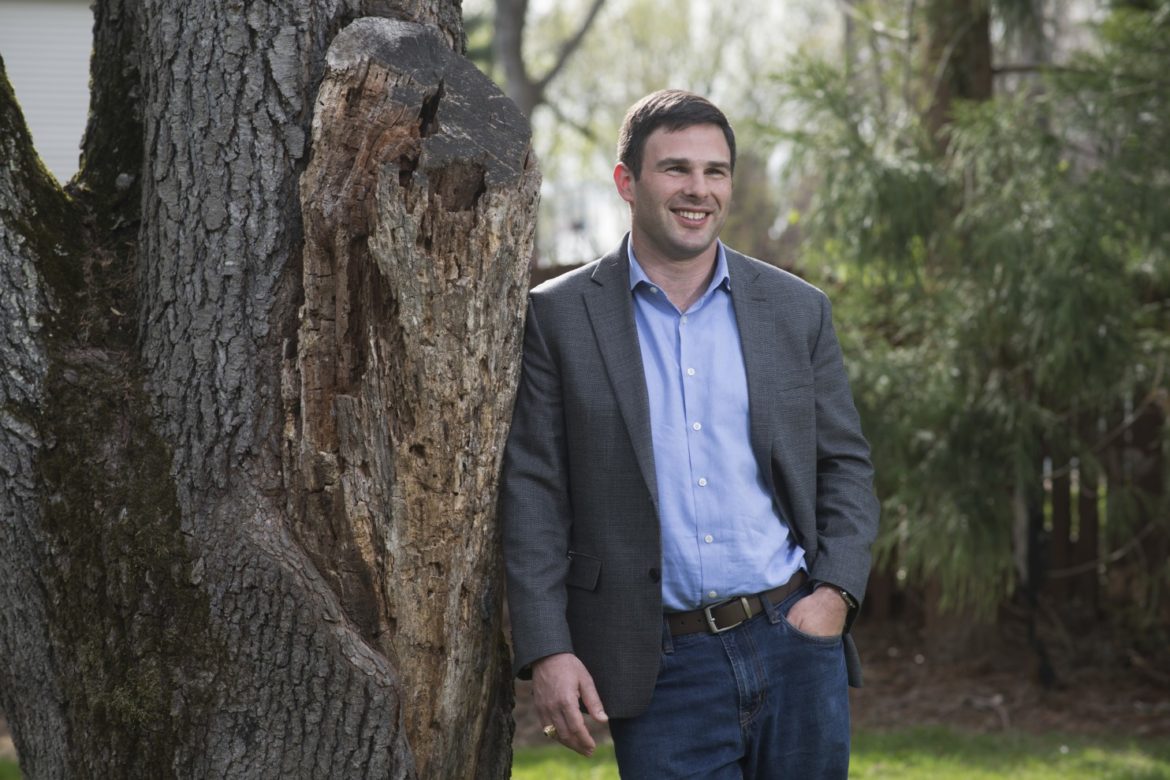 Daniel Helmer, a young army veteran and Rhodes Scholar who attended West Point, has announced he will run next year against Congresswoman Barbara Comstock for Congress.  From the Loudoun Times:

“Our community deserves leaders who can rise above the dysfunction of Washington, bring people together, and get things done for the people of this district,” Helmer said in a statement. “We need a new kind of leadership to ensure that we have a thriving economy, schools that provide a great education to all of our children, and a foreign policy that reflects our values and keeps us safe. We will need to roll up our sleeves and work together, and that requires first that we listen. I look forward to spending the coming weeks and months hearing from members of the community about what they want for our district and for our country.”

Helmer has raised $120,000 to begin his run for office.  He’ll need close to $4 million if last year’s race is any indication.

Kimberly Adams, a teacher in Fairfax, has also declared her candidacy to represent the 10th district in Congress.

[…] so many other people running in the 10th district as we have reported here, here, and here, it will be interesting to see if Wexton’s nomination will be a coronation, […]