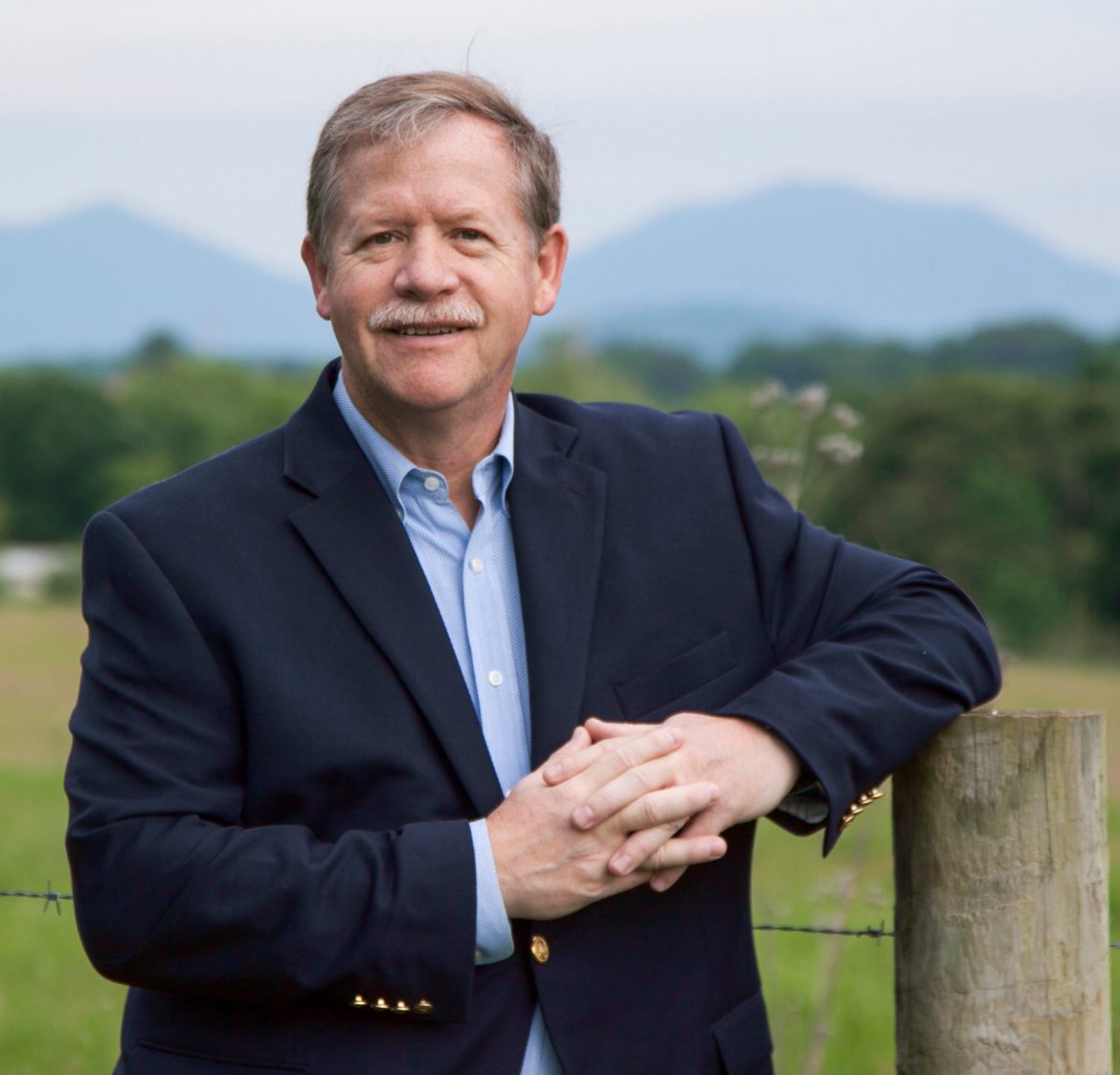 Earlier this week, Delegate Scott Garrett, representing the 23rd House Legislative District, announced that he was going to forgo seeking re-election.  This is in large part because of his bizarre vote to support Medicaid expansion in Virginia (aka Obama Care).  Garrett was rather popular in Richmond, even with his vote to support Medicaid expansion. Longtime State Senator Stephen Newman of Bedford had these words to say about Scott Garrett:

“I am saddened to hear Delegate Garrett has decided to retire this year.  Scott is one of the brightest, and most honorable men with whom I have ever served in Richmond and he will be greatly missed.  At a time when seniority is critical in Richmond, we are losing a tremendous conservative voice for our region and our shared values.  However, I understand the tremendous sacrifices serving in the legislature places on members and their families.

“Delegate Scott Garrett has been a remarkable legislator for Central Virginia in the House of Delegates since his election in 2009.  The positive impact Scott has made on this region cannot be briefly summarized.  Scott was a fellow budget negotiator with vital and invaluable expertise on healthcare and many other topics.

“Scott has been a wonderful partner and I will miss his advice, wisdom, and calm spirit in the legislature. I am confident he will continue to be an active leader in our community for many years to come. I am delighted Scott will be able to spend much more time with his beloved Whitney, Tyler and Haley Gray. Kim and I love Scott Garrett and we look forward to many years of continued friendship with him and his beautiful family.”

Garrett bowed out only a few days before the filing deadline, and now there is a mad rush to find candidates to replace him.  Almost immediately upon the press release from Garrett’s office, longtime Lynchburg Republican Wendell Walker expressed an interest, and now has publicly put his hat into the ring.  As has Lynchburg Council Member Edgar Perrow. It is believed that Ron Berman, a supporter of the Liberty movement, is also running for the position. The race is shaping up to be longtime Republican Walker and Perrow (who usually runs for re-election to City Council as an independent) fighting for the support of the Old Guard vs Berman, who would get most of his support from the Liberty movement.

The deadline to get on the ballot is Thursday, March 28 at 5 PM.  The 23rd Legislative District includes parts of Bedford County, Amherst County, and parts of Lynchburg City.  In 2018, Ben Cline won Amherst with 66.3%, Bedford with 74.3% of the vote, and won Lynchburg by 388 votes.  In 2017, Scott Garrett won re-election with 65.7% of the vote. The 23rd is a seat we should hold, but given the tightness of the Republican majority, each seat is going to be fought over.