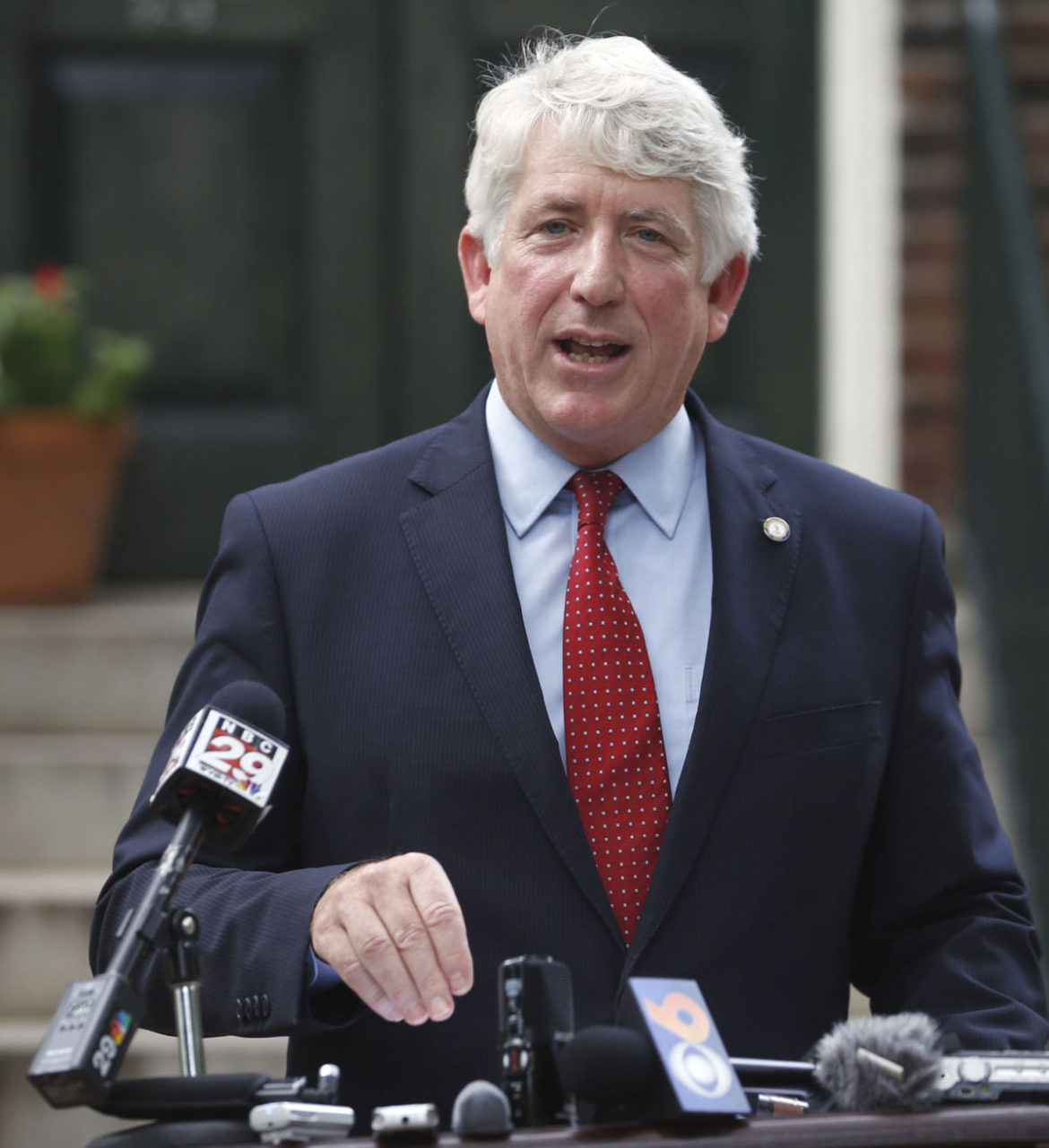 Another One…Herring Admits to Wearing Blackface in College

Fresh on the heels of Governor Northam’s blackface/Klan photo, and allegations of sexual assault against Lt. Governor Justin Fairfax, our illustrious Attorney General takes the #metoo movement in a brand new direction with his admission that he also wore blackface while in college.

According to Bloomberg, Mark Herring admits that he and some friends darkened their faces and donned wigs to dress up as rappers for a party at UVA in 1980.  The admission is particularly interesting given that Herring has called on Ralph Northam to resign as Governor for doing the same thing that Herring has done.

I guess in Herring’s world the difference between being forced to resign vs just having to apologize is photographic evidence.

Another One…Herring Admits to Wearing Blackface in College was last modified: February 6th, 2019 by Mick Staton