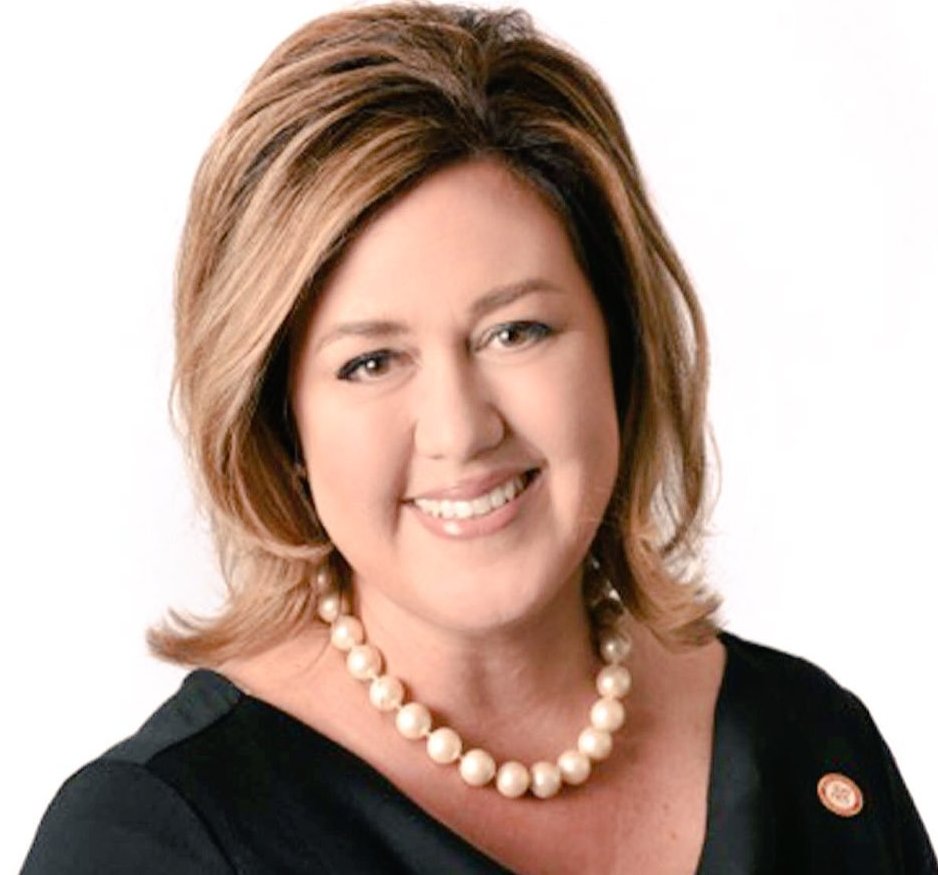 Another Loudoun Republican running for Chairman of the Board

Next year Jill Turgeon, School Member representing Loudoun’s Blue Ridge district, intends to challenge the current Board Chairman,  Democrat Phyllis Randall. Mrs. Turgeon is a reliable conservative, one who has worked tirelessly for all of our Republican candidates.

Mrs. Turgeon is well aware that this will be a tough fight but she is up for the challenge.  With the current chairman moving ever more to the left, Mrs. Turgeon wants to see that stopped.  Turgeon wants to move Loudoun into the future without a leftist agenda driving it.  More on Jill Turgeon here.

Another Republican considering a run for chairman of the board in 2019 is the current Loudoun County Treasurer Roger Zurn.  He has said the odds of him running are 70-30.  Having been Treasurer since 1996 he has run countywide numerous times so he understands the challenge of running in a large county like Loudoun. In his last election for Treasurer, Zurn won 46,091 votes to 20,792. He will make his final decision on a run for chairman this summer.  More here.

There is one more Republican considering a run for Chairman but he will not make the decision until November.

Another Loudoun Republican running for Chairman of the Board was last modified: February 5th, 2018 by Jeanine Martin

This doesn’t have to do with this post, but I read it and there is no real place to put it but since this is a Loudoun audience. It concerns Loudoun residents the McCabes.

“Among the newly disclosed texts, Strzok also calls Virginians who voted against then-FBI Deputy Director Andrew McCabe’s wife for a state Senate seat “ignorant hillbillys.” (sic). That text came from Strzok to Page on Nov. 4, 2015, the day after Jill McCabe lost a hotly contested Virginia state Senate election. Strzok said of the result, “Disappointing, but look at the district map. Loudon is being gentrified, but it’s still largely ignorant hillbillys. Good for her for running, but curious if she’s energized or never again.”

This is great news. Both her or Roger would be excellent. However, Roger is more pro-development and (I’m assuming given her district) Jill will be less likely to do things like eliminate the Transition Zone.

Glad to hear she running. Love it when there is competition.

Jill was a pretty good SB member. I wish her luck. It is a shame she will be saddled with the GOP label otherwise she might win this countywide seat.

I think we win if Scott York doesn’t run as an independent again.

Good luck to Loudoun County, it’s going to need it before the libs destroy what’s left of what was once a beautiful place.

Soon they’ll be coming to Strasburg – a few already have. BLECK

Moral of the story…do not sell out to developers. Urbanization = bye bye Republicans.

I’d really like to agree with this statement but its just not true.

Republicans on the BOS have spent just as much time “selling out to developers” as the Democrats, probably even more. The Silver Line was approved by an ALL REPUBLICAN board. Likewise the accompanying mountain of high density housing that will forever turn eastern Loudoun blue was also approved by Republicans. In a way Loudoun Republicans committed political suicide….in this case it will be death by (population) density.

Ironically, probably the most consistent anti-development BOS member over the past couple years has been Umstattd (D).

Agree on the “developer” issue AND the metro vote, republicans have no one to blame but themselves.