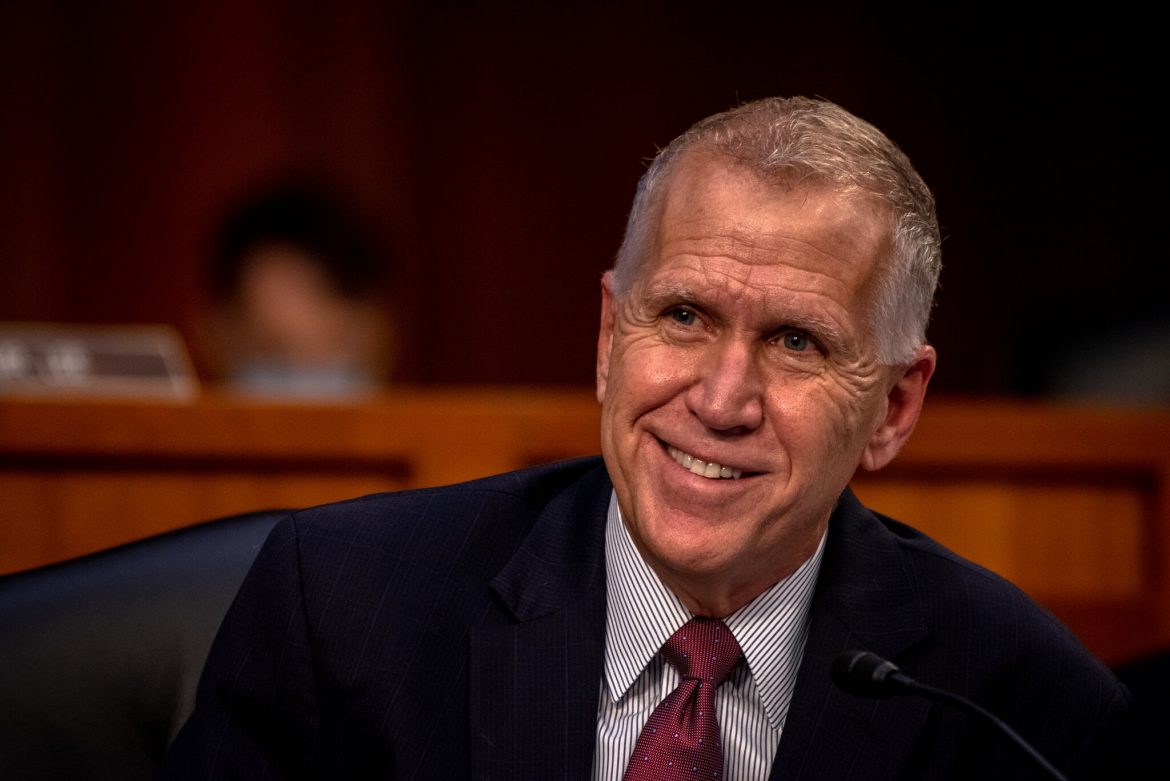 Another Senate win for Republicans

Finally, Republican Thom Tillis has been declared the winner of the Senate seat in North Carolina. Trump remains in the lead in the state. Tillis’ opponent Cal Cunningham has conceded.

It appears that Republican Senator Dan Sullivan will win in Alaska. Now we wait for the two special elections for Senate in Georgia on January 5th to decide who will control the Senate. More here and here.

Another Senate win for Republicans was last modified: November 10th, 2020 by Jeanine Martin

Please do not be a coward. Support gun control laws. Ban assault weapons. Raise the age of gun purchases to 21 years. Require a waiting period and background checks. Be a leader in gun control laws that protect people…not a partisan political follower. Vote for what the people want!