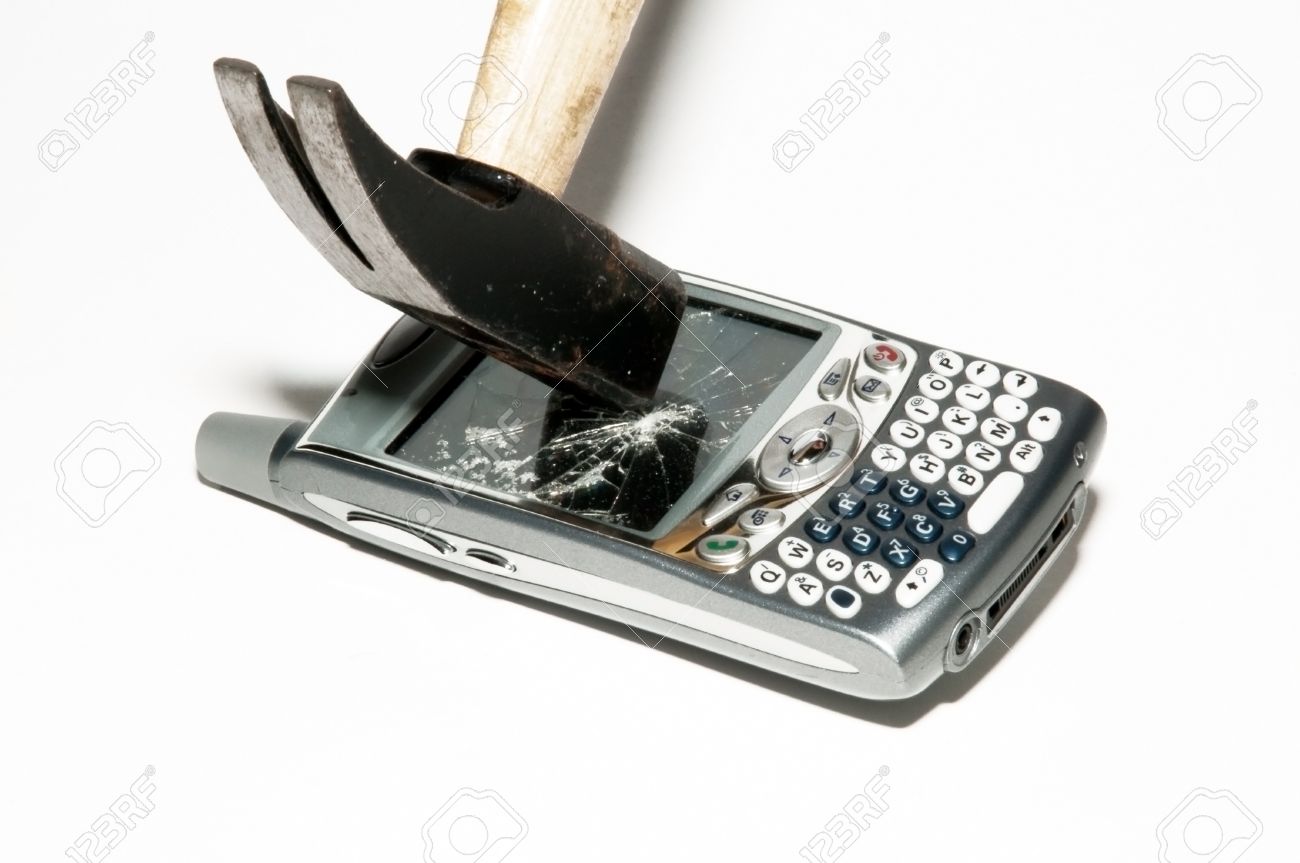 Another Thing: Clinton’s Lost Phones Should Each be an Investigation in Process

And here’s another thing about the FBI document dump this week. Hillary Clinton – who, if you recall, insisted on using her personal e-mail system because she wanted the convenience of using just 1 device/service – apparently had multiple mobile devices. Thirteen (13), to be precise. Now, she wasn’t using all 13 at the same time. No, no… she was using 1 at time because she had a habit of losing them.

I don’t need to link to some expert opinion on what’s supposed to happen then. This is my field – I do this for a living. I know from first-person perspective what’s supposed to happen when someone loses an IT asset owned by and connected to a federal information system. First up, that action is a matter of grave concern and is considered an information “spillage” if the system it was connected with is considered classified in any way whatsoever. Even the loss of an “unclass” asset calls for a complete investigation into what happened, what was likely on the device, etc. For someone to just leave it lying around and – whoops! – forget where they left it isn’t something that just gets blown off. I know. It’s my job.

Secondly, if an asset like that is to be retired you don’t do so with a hammer. Well, that’s not entirely true; there are situations where the physical destruction of the device is called for in the normal decommissioning process. Those situations involve assets that are known or suspected to have been involved in the transmission or storage of highly-classified data. So if Clinton’s aide felt the need to ball-peen the phone into little, tiny bits, then that’s a good indication that he thought something had been on there that was more sensitive than yoga discussions. Oh, and where’s the asset decommission documentation? Federal property is, you know, public property and when it’s retired it’s not supposed to be destroyed without good reason. It’s put through a “excess” process and returned to the federal pool to be deployed elsewhere if it’s still useful. It’s hard to do that when it’s been hammers into shards.

Does anyone really think she’s going to be any better steward of federal property if she’s President? That she’ll really obey the law any better? Utter nonsense. Her sense of entitlement will balloon and she’ll dare you to do anything about it.

Another Thing: Clinton’s Lost Phones Should Each be an Investigation in Process was last modified: September 5th, 2016 by Guest Contributor Ric James

Ric James is an information technology professional working in the Washington, DC area. Matters of interest in the fields of technology, politics, current events, and firearms. https://hoodathunk.wordpress.com/

Didn’t our ambassador to Libya have phone issues as well?

I imagine it’s pretty easy for a phone to fall out of your pocket when you travel via flying a broom?

Can’t expect her to hold onto stuff when she spaces out.

A few years back, a neighbor of mine brought his government provided laptop home. He set it down on a stack of newspapers that was picked up,by his young son and put into the trash. The lost computer was considered to be misappropriated government property and the guy was required to forfeit pay to replace the laptop. In addition, he was disciplined via suspension without pay, and this was only one laptop with minimal classified info on it.

Ric – have you been reading the hate filled articles and posts everywhere including here that blames our troubles on non-working, non-thinking, non-productive govt? How does it make you feel to know you are part of the problem that Trump, Clinton and the rest are describing as simply awful? Just take a look at the posts at TBE and you can see so many who are sick of the program and systems the govt fails at. Which ones are you personally involved with?

Hey no problemo. Hill’s phones were never connected to a federal system. Other wise she would have been getting her email from state dot gov instead of her personal servers where ever they really were.

Once any government material, even unclassified, is used, it becomes government interest property. I ran into this when the CIA provided me a data dump from commercial sources. Any tie to the CIA, even though I had obtained everything they sent from commercial publications, was a problem and had to be protected because of course.