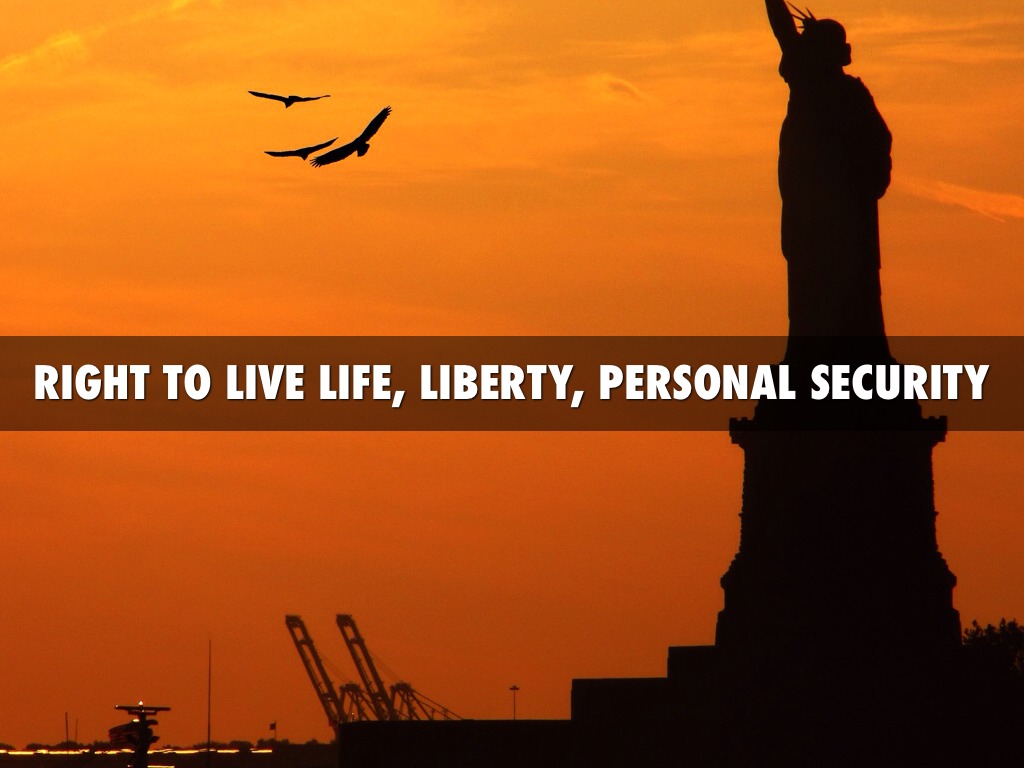 In an October 27 debate for the U.S. Senate seat in Vermont, current Senator Bernie Sanders, an unapologetic self-avowed socialist, made the following statement (go to minute 23:45):

Sanders’ comment went unchallenged during the debate; yet the limited-government case against legalizing abortion is solid.

Before making that case, it is important to note that Sanders does not present the situation with any intellectual honesty. First, there are at least two lives in every abortion and they must both be considered. Second, framing the right to abortion as solely a women‘s freedom issue is disingenuous. Plenty of data makes the case that abortions are pushed far more by men, who want sex without responsibility, than by women wanting to abort their children. Threats and abuse toward women, already trying to navigate a stressful situation, are both real and widespread.

While Sanders’ focused on the “hidden” lives of the unborn, the real issue is: where does human life get its value? Abortion supporters give the state the greatest power possible, which is setting the scale that determines the relative value of human life. While the state may not be “pulling the trigger”, the state is removing itself from its most important duty to protect innocent human life and thus is fully culpable. Moreover, often the state encourages the killing by paying the killer.

Our aim should be that our government equally protects all people, which is in keeping with our national creed, “… that all men [people] are created equal, …”. Let that be the goal we strive for, rather than Sanders’ low view of humanity, where some people are created more deserving of “the right to life, liberty and the pursuit of happiness [truth]” than other people, as determined by those wielding the power of government.

Once the door is opened to treat some lives different than others, there is nothing holding that line in place. It is all arbitrary.

Five state governments have now taken on the power of determining when a person’s life is of such little value that suicide, with the state’s blessing, is promoted. To see where this road can lead, we only need to look at the Netherlands and elsewhere, where the practice of euthanasia is decades old.

Consider the implications of Sanders’ dream of government-controlled healthcare with healthcare being a “human right”. Unlike the right to own property, which is limited by availability and personal finances, Sanders’ healthcare right is being sold with no such limitations. Government will pay for everything. Yet raising taxes enough to cover unlimited access to healthcare will never be politically or economically viable. How will that right be reconciled with the reality of a limited budget?

Real pressures will force real solutions, and while suicide might start as an option for those whom government deems low-value, as pressures build, that option will turn into the “responsible” choice. What keeps the line from moving from the “terminally” ill to the disabled or any other group deemed to be more of a liability than an asset to the state? Who defines disabled? What about people who challenge the direction of the state or those who do not stick to “politically correct” scripts?

Giving government the awesome power to set value to human life undoes the very concept of unalienable human rights. Rights become totally at the will of those wielding government power. Government can do no wrong because government is the definer of right and wrong. There is no higher authority. The concept of innocent until proven guilty and due process are a façade, used when it serves those in power, and otherwise disregarded. There no longer is a rational case for the Second Amendment. Government is supreme and we made it that way by elevating the state above individual human life.

While the limited-government case against legalized abortion is solid, getting to that point from where we are is no small task. It requires a fundamental cultural shift toward valuing the individual person regardless of his or her station in life. While government can force behavior to a large extent with its use of force, it cannot move hearts and a cultural shift is truly a heart shift. A heart shift comes from the free marketplace of ideas.

Political campaigns and debates, like where Sanders expressed his confusion, can be a great place to stir deeper thinking. But the level of change needed requires all of us that value human life to help those within our sphere of influence better understand how elevating government above individual human life truly undermines all human rights.