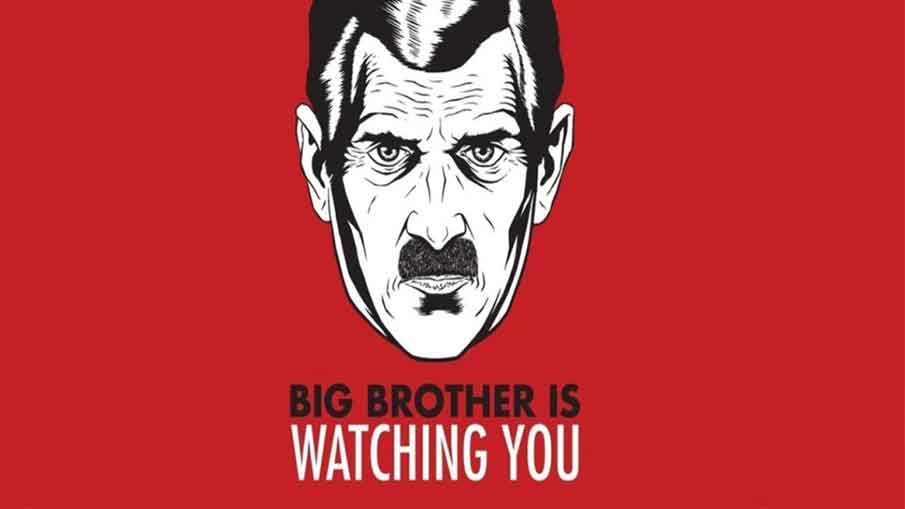 On Monday we saw the unveiling of the latest effort by James O’Keefe and his Project Veritas to expose the left and its project to undermine our institutions. (If you haven’t seen it, check it out…it’s undercover video of Google employees talking about how the company is essentially dead set on ensuring they do whatever it takes to make sure Donald Trump doesn’t win again in 2020).

Just like with most of O’Keefe’s work, this time it (again) confirmed suspicions that Big Tech is working overtime to silence political opinion its leaders don’t agree with. And, just like with the rest of his work, O’Keefe is really only doing the job of showing to the rest of the world what socialist SJWs and their allies really think but are too afraid to say publicly…for fear of the backlash they know most of their fellow Americans would aim in their direction.

In a healthy modern civil society, we would ordinarily expect the institutions devoted to informing the public to point out the hypocrisy (and cowardice) of these leftist institutions and activists whose modus operandi is quite literally the deception of the people as a means of manipulating them.

But, of course, that’s not what we’ve got now. Instead, what we’re witnessing, in this and in a thousand other ways, is the early 21st century instantiation of the dystopian future envisaged by British socialist author George Orwell in his masterpiece novel, 1984.

In the story, the state and ruling party (INGSOC, short for the “English Socialist” party) had run so far amok that individual lives were subsumed by the state, and information deemed to conflict with the party’s version of the truth was absolutely forbidden. (Sound familiar?) Those characters in Orwell’s story whose jobs involved dissemination of information were tasked with filtering out anything conflicting with the party line, and tossing those bits of information down the “memory hole,” where they would be incinerated.

That’s precisely what we’re seeing in the unfolding of the newest O’Keefe story. Where O’Keefe exposes admissions of systematic bias at Google (in which executives promise to use their tools to “stop the next Trump situation,” among other bon mots), those charged with disseminating relevant information to the citizenry do what?

Of course…they completely ignore it, and toss it down the modern equivalent of the memory hole like it never happened.

(Try looking at one of the “leading” news sites and see if you can find any real treatment of this news…the most you’ll find are stories attempting to debunk O’Keefe, not any reporting on the seriousness of his revelation).

News breaks that Google, one of the most powerful institutions on the planet—probably equivalent in power and influence to many governments of the G20 who are meeting in Japan later this month—has an internal unwritten and undisclosed commitment to deceive the American people (and the rest of the world) about what is and what isn’t “news” in the next American presidential election, all with an aim to influencing the result in a particular direction. And it receives literally ZERO attention from the leading voices of the establishment media.

How is that even possible?!?

Simple. It’s because these organizations, be they the Big Tech companies or the Big Media companies, are essentially the organs of our own proto-INGSOC, otherwise known as the modern Democratic Party.

Folks, I know a lot of grassroots enthusiasm has subsided in the last 10 years since the 2009 Tea Party revolution. We were right then to identify the creeping socialism and totalitarian instincts of the newly inaugurated Obama administration. But compared to that, the latest incarnation of the totalitarian left’s Long March through Western institutions is nothing short of terrifying.

We should be carrying metaphorical pitchforks and torches by the millions. If we don’t, and if we succumb to the easy temptation of just letting a leftist-driven series of events continue without punching back twice as hard, what the near future holds will be clearer for us in foresight than for the people who will come of age then. We know liberty and American greatness is possible because we’ve seen it. They never will.

Get off your ass and do something to stop it. As O’Keefe himself says, “Be Brave. Do Something.”