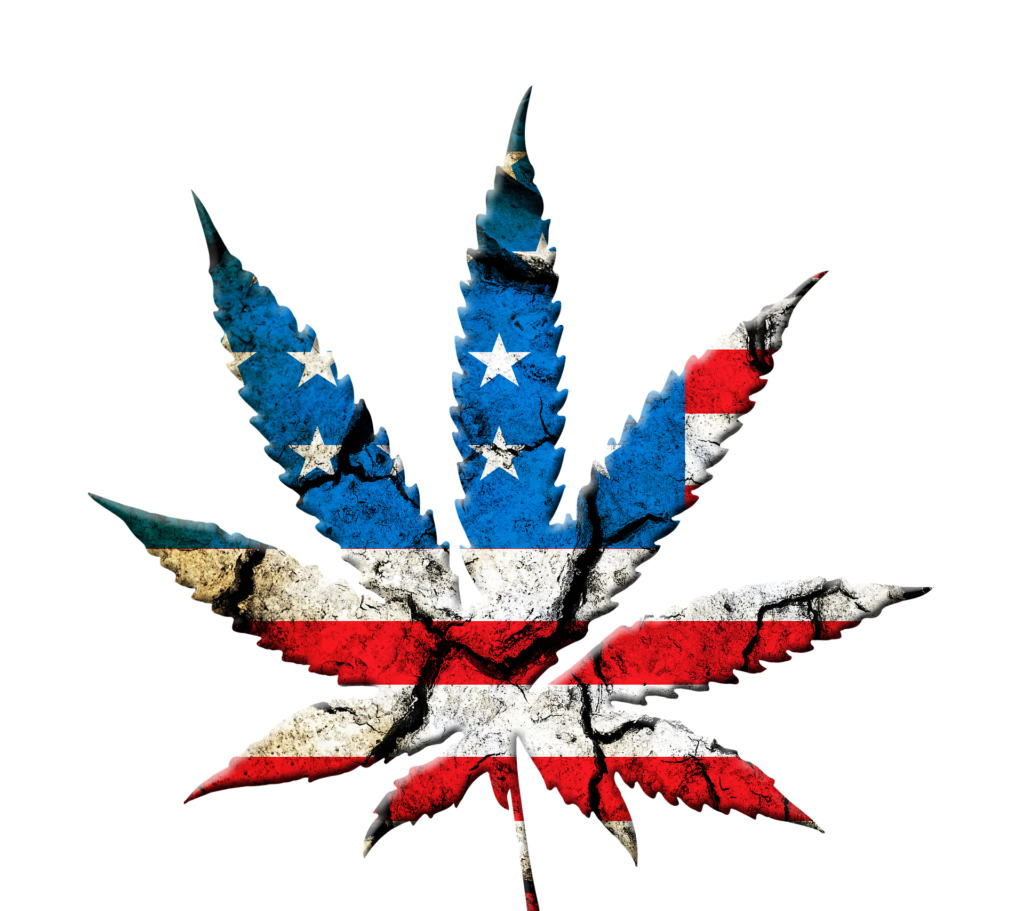 Anti-Marijuana Laws Are Racist… and So Is the Marijuana Industry!

Attorney General Mark Herring is full of praise for the just-released Joint Legislative and Audit Review Commission report on marijuana legalization. As he notes in a press release today, criminalization of marijuana disproportionately impacts African-Americans and other Virginians of color.

But the press release makes an observation that I’ve never seen before:

The marijuana industry is predominantly controlled by non-people of color and Virginia must give serious consideration to how to make the industry more equitable.

Nationwide, 81% of cannabis business owners are white, compared to 5.7 % Hispanic/Latino, and 4.3% black owners, according to Al Dia. “The Black community essentially created a highly valuable industry,” says writer Ericka Conant. Hispanics, she could have added but didn’t, perfected the art of large-scale marijuana horticulture and built the international distribution channels to meet U.S. demand. But those sneaky whites figured out how to legalize it, license it, and dominate legal production and distribution.

Wow! Pass the popcorn. I’m going to enjoy watching how this one plays out.

Anti-Marijuana Laws Are Racist… and So Is the Marijuana Industry! was last modified: November 16th, 2020 by Guest Contributor James Bacon
1 comment