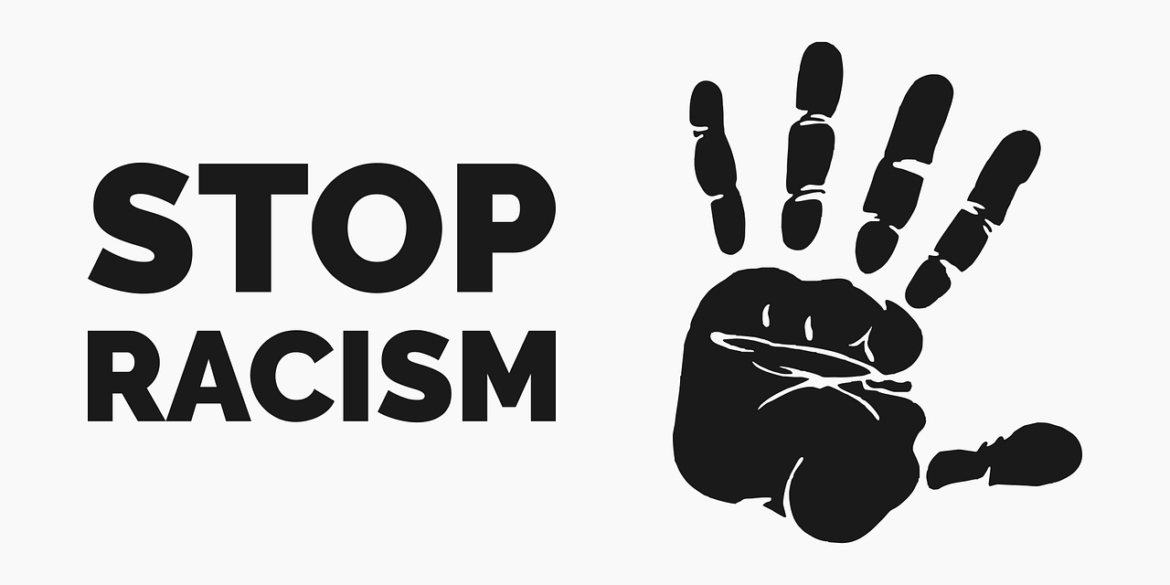 Statement against Racism, Double-Standards, and a Demand that All Americans, Regardless of Race, Color, Religion, National Origin, Sex, or Disability be Given Equal Protection under the Law

Whereas all Americans deserve the protection of the law,

Whereas bias and hate crimes are inherently un-American assaults on the values of the  United States,

Whereas, according to a 2020 FBI report, hate crimes in the US have risen to the highest  level in more than a decade last year.

Whereas the FBI recorded a 14% increase in anti-Semitic hate crimes in 2019,

Whereas Anti-Asian hate crime in sixteen of America’s largest cities increased 149% in  2020,

Whereas these hate crimes target individuals from specific minority groups, but are an  affront to all Americans and

Whereas American laws have been violated, American blood has been spilt and American  lives torn asunder by these crimes,

Whereas the pain inflicted by an attack on one American, regardless of their race, color,  religion, national origin, sex, or disability, is felt by all Americans,

Now, Therefore Be it Resolved that the Republican Committee of the First Congressional  District of Virginia condemns racism and expresses its deep concern over bias-motivated  assaults on any American.

Be it Further Resolved that we call for national unity and solidarity to confront bigotry  directed at our fellow Americans, which are assaults on the civic values of all Americans,

Be it Further Resolved, we demand that Americans of all races, religions, ethnic groups,  gender, or disability be treated equally before the law and that their civil rights be  protected.

Be it further resolved that we call for those who respond to bias crimes with divisive  identity politics see this not as assaults on a particular group or sect, but as an assault on  Americans,

Be it Further Resolved we call for our political leaders to acknowledge that strength of the  United States is that it is a nation built on diversity of thought, not just diversity of skin  color.

Be it Further Resolved we demand that our schools revitalize their courses of instruction  on the history of America’s fight for a government based on principles, in our Constitution  and the Bill of Rights, and the values enunciated in The Declaration of independence

Be it Further Resolved we demand that our schools and government institutions remind citizens that our system of laws is based on ethics and values handed down through the  Bible, as expressed in the Ten Commandments and the Golden Rule.

Be it Further Resolved we demand that our law enforcement officers, those who are the  first on the scenes of violent hate crimes and often stop criminals before they can take more innocent lives, be funded adequately and their legal protections maintained,

Be It Finally Resolved that a copy of this resolution shall be conveyed to the Chairman of  the Republican Party of Virginia, shared with all other District Committees of the  Republican Party of Virginia, Chairs of the GOP County Committees in the 1st  Congressional District, our Federal Elected Officials, with the Presidents of our Affiliated  Organizations, and posted on our website.