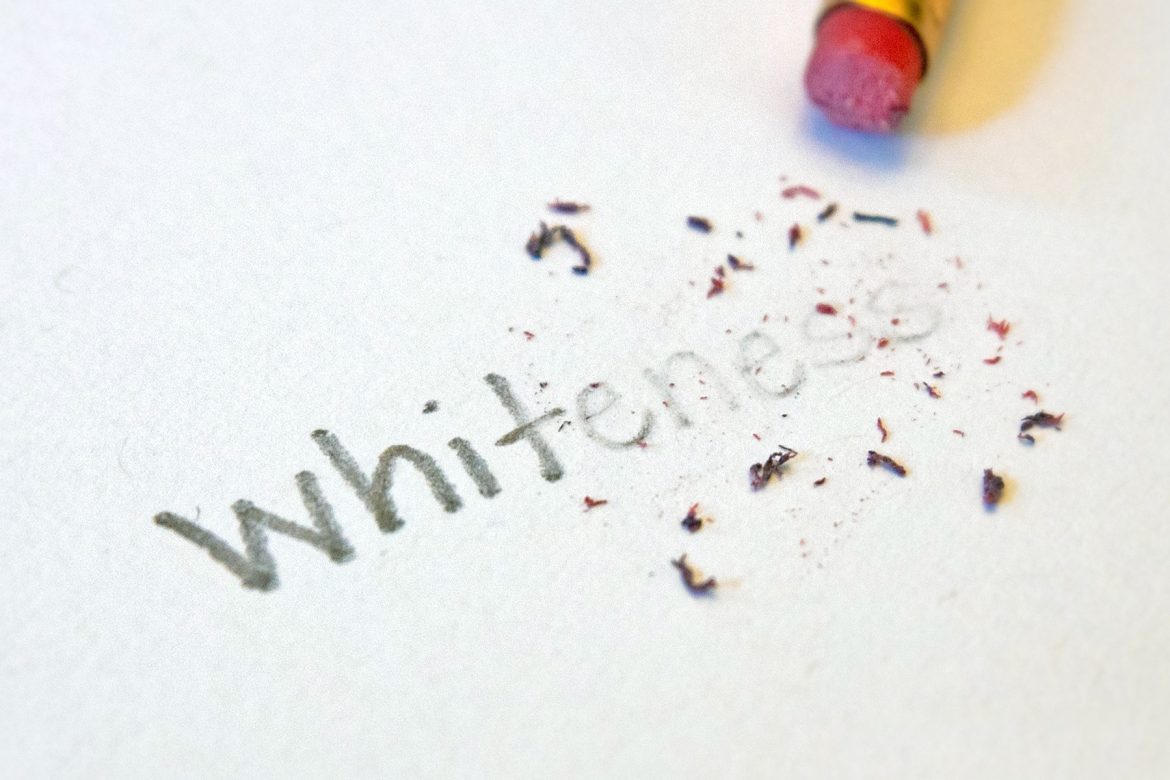 The movement should be allowed to speak for itself. It will do so here.

The Smithsonian’s National Museum of African American History and Culture, in its online portal called “Talking About Race,” provided what may qualify as the official list of the characteristics of whiteness.

The graphic linked below was published by the museum sometime before July 16. The part you may have trouble reading says:

“White dominant culture, or whiteness, refers to the ways white people and their traditions, attitudes, and ways of life have been normalized over time and are now considered standard practices in the United States, and since white people still hold most of the institutional power in America, we have all internalized some aspects of white culture—including people of color.”

It was accompanied by a chart to show what whiteness is.  Click on the link to see a readable version.

In one of the six stages of loss that antiracism training features, participants may wish to confess their parts in the listed aggressions.

“Does not contribute to the productive discussion”

After fierce pushback when the President of Claremont Institute tweeted the chart, the museum thought better of it. Today’s version has a disclaimer:

“Since yesterday, certain content in the “Talking About Race” portal has been the subject of questions that we have taken seriously. We have listened to public sentiment and have removed a chart that does not contribute to the productive discussion we had intended.“

If you missed it, you should watch Anti-racism 101 funded by VDOE and presented at the #EdEquity VA Virtual Summit – Courage, Equity and Antiracism in August.

You may have heard that Governor Northam spoke at that conference.