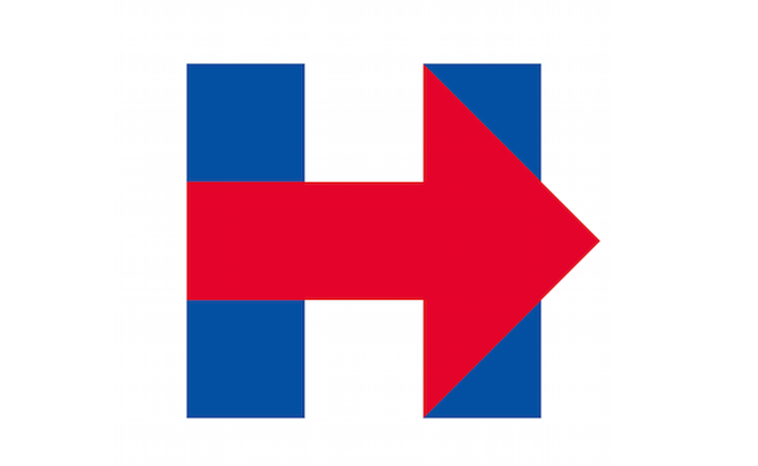 Any Idea What this means?

I’ve been pondering Hillary’s new logo and must confess that I don’t know what it means. Is she moving to the right?  Backwards?  When it begins appearing on bumpers are we to move to the right of that car? [read_more]

Some fun comments on the logo can be found here.  I particularly liked the twitter feed that said “Hillary Clinton’s logo promises to return our nation to the greatness of late 1970s” and the person who said it reminded her of the signs that direct us to a  hospital. 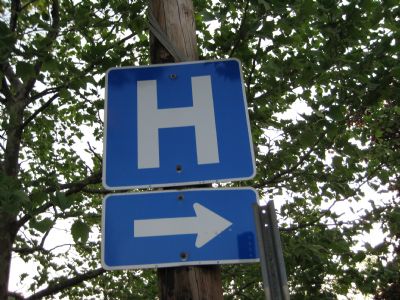 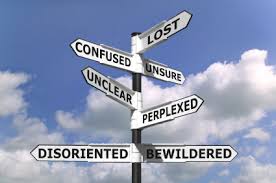 Any Idea What this means? was last modified: April 13th, 2015 by Jeanine Martin

Swipe right? Red (Conservatives) conquers Blue (Liberals)? Cultural trend is merging right towards conservatism?
An attempt to be hip and “in” with updates in technology?
H means she’s on a first name basis with everyone. The arrow is symbolic for being in the “in” crowd. A logo meant to activate the younger voters, meanwhile forgetting that the majority of actual voters are older than 18…
The list of speculations continues.

and 3rd time for the charm….

Another creative effort from the good folks at Patriot Post

Anything that the Republican’s fear as much as Mrs. Clinton, just has to be good news for the middle-class.

No, it has to be real good news for the middle-class!

I have never seen so many Corporate puppets and their liars, mobilized in unison against one little woman in my entire life.

Republicans got what 15 candidates running for something? All out looking for a check to throw at Hillary.

Not one of the Republican corporate puppets has told us anything yet except how bad it will be if Hillary wins. Not if, but when Hillary wins.

When will any of these Republican presidential candidates get approval from headquarters to tell us the Republican plan for the middle-class, other than their complete extinction.