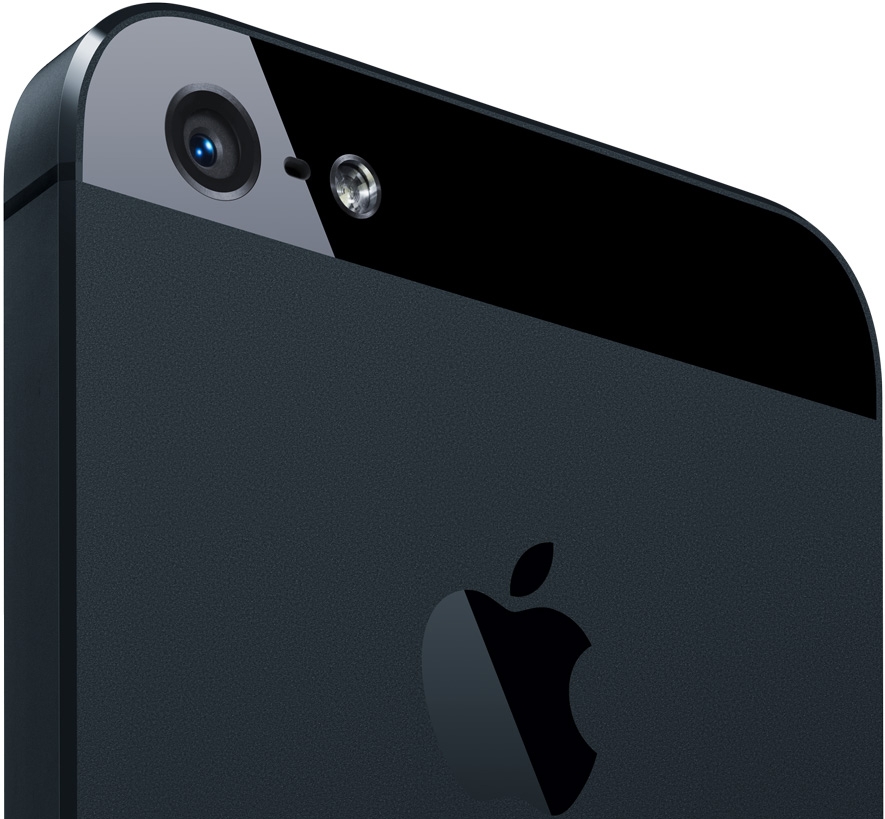 Apple’s snub of the FBI is Brilliant Marketing

There’s been a lot of ink spilled about Apple’s refusal to help the FBI unlock the iPhone of San Bernardino terrorist Syed Farook, citing concerns of privacy rights.  Many are hailing them as heroes against an intrusive, “Big Brother” government looking to force Apple into building a back door into everybody’s phones.  Other people are siding with the government, saying that this is a clear cut case of the government issuing a valid search warrant to access the phone of a known terrorist (not merely a suspect).  At The Federalist, you can see both sides of the argument, both for Apple, and against Apple.  Apple’s motives behind this move, in my opinion, are much less likely to be as altruistic as they seem.  First, a little background.

The FBI is trying to access the contents of the iPhone used by terrorist Syed Farook in order to find any information that could help them identify other individuals involved in the attack, or whether there may be other attacks planned.  The iPhone (which is actually owned by the San Bernardino County Dept. of Public Health), had not updated itself to the iCloud storage since October, and unfortunately (or coincidentally), the iCloud password was reset by a county IT worker just hours after the phone entered government custody.  Because the iCloud password was reset, the phone can no longer by synced to the cloud simply by bringing it to a location where the phone recognized the wi-fi network.  That leaves the FBI with the only option of attempting a brute force hack on the phone’s password.

A brute force hack is where the phone is connected to a computer that will run through thousands of possible password combinations per second until it hits the correct one.  Unfortunately for the FBI, the new operating system on this version of the iPhone has three safeguards to prevent this from happening.  First, you must enter the passcode by hand on the phone’s touch screen (you can’t use a computer).  Second, there is a built in delay if you enter the wrong code. Third, and most important, there is an option to erase the phone if more than 10 unsuccessful code entries are made.

Apple can disable these features by sending a software update to the phone.  This would allow the government to then attempt a brute force hack without running the risk of accidentally deleting all the information.  Apple is refusing to do this, however, by saying that this would create a “back door” that could then be used against anyone who has the new iPhone.  There’s a problem with this argument, though.  The only way an iPhone will accept an update to the operating system is if the update carries a valid digital signature from Apple, and that signature would never leave Apple’s control.  So Apple could update this specific phone, and the government would not be able to use the same technique to hack into any iPhone they wanted.

So why has Apple decided to refuse a valid court order in this case, especially when they have helped the FBI in the past, and have a dubious record of protecting their users’ privacy in, say, China?

The answer is simple.  Marketing.  Apple’s snub of the FBI is Brilliant Marketing

The attention this issue is bringing to Apple and its new generation of iPhone is nothing short of a public relations bonanza.  In the post-Snowden era of NSA snooping, and concerns of digital privacy, Apple’s refusal to comply with this court order is doing two things:

1.)  It is highlighting the security available in the new iPhone.  “You like security?” Apple asks.  “Our new iPhone is so secure not even the government can hack it!!”

2.)  It is casting Apple in the role of looking out for it’s customers.  “We’ll go to bat for you,” Apple says.  “We won’t let the government go snooping through your data!”

Apple is a business, plain and simple, and that business is built on selling lots of iPhones, not just to new customers, but also getting current customers to upgrade to their latest and greatest product.  In the cutthroat world of smartphone competition, earned media like this is gold.  Every time a new story hits the airwaves about this issue, Apple probably sells a few thousand extra new iPhones.

I fully expect this to go on until Apple has milked this story for all the new market share it can get, or until the Government gets serious in making Apple comply with the court order, whichever comes first.  Then they will announce they have reached an agreement with the FBI that will unlock this specific phone, and that’s all (which is all the FBI is asking for in the first place), and Apple will be hailed as a hero of digital privacy.