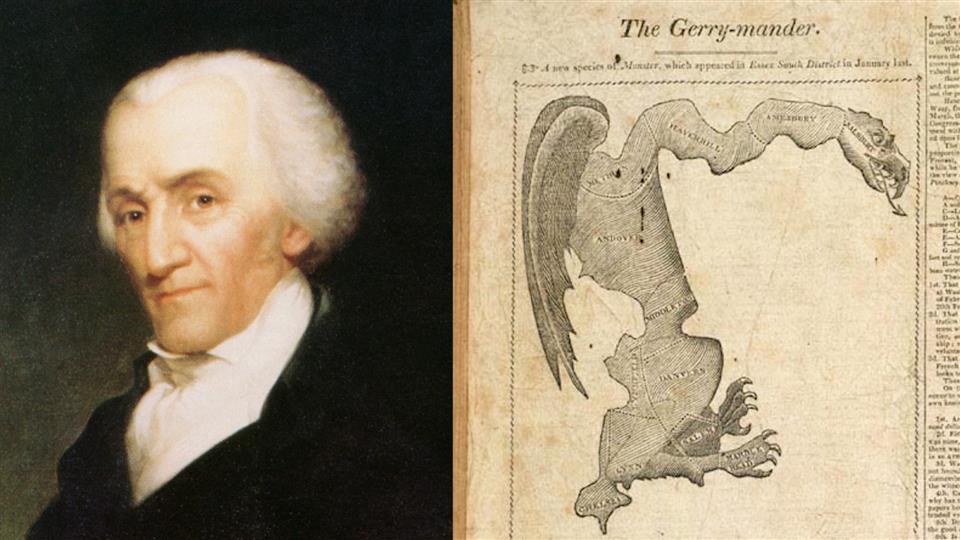 Applications can be submitted now and until just after Christmas. The application forms have just been posted on the Virginia Division of Legislative Services website and in order to be considered for selection as one of the eight citizen members of the Commission, you must submit an application by December 28. Three letters of recommendation are required to be submitted with each application. (I might be willing to submit such a letter on your behalf if you ask me; my email address is [email protected]. Because I once served as a political appointee in the government, I am apparently not eligible to sit on the commission).

Far from being neutral between the two political parties, Arizona’s “independent” redistricting commission proved to be a reliable ally of the Democratic party. For example, the commission gave Democratic votes more weight than Republican votes by packing more people into Republican-leaning districts than Democratic-leaning districts. At a time when Arizona was a mostly Republican state, and Republicans easily carried Arizona in presidential and U.S. senate elections, Arizona’s redistricting commission managed to draw Congressional districts for the U.S. House of Representatives in a way that resulted in five of Arizona’s nine representatives being Democrats. Truly random, nonpartisan redistricting would have led to fewer Democratic representatives in Arizona, especially given how Democratic voters tend to be heavily concentrated in urban areas (as polling expert Nate Silver has explained).

And as Chief Justice Roberts noted in a Supreme Court case,

The facts described in a recent opinion by a three-judge District Court detail the partisanship that has affected the [Arizona] Commission on issues ranging from staffing decisions to drawing the district lines. … The per curiam opinion explained that “partisanship played some role in the design of the map,” that “some of the commissioners were motivated in part in some of the linedrawing decisions by a desire to improve Democratic prospects in the affected districts,” and that the Commission retained a mapping consultant that “had worked for Democratic, independent, and nonpartisan campaigns, but no Republican campaigns.

If you have questions about the application process, or what information would be helpful to effectively serve on the commission, please email me with any questions at [email protected] (if you give me your phone number, I can discuss it with you by phone if you prefer).