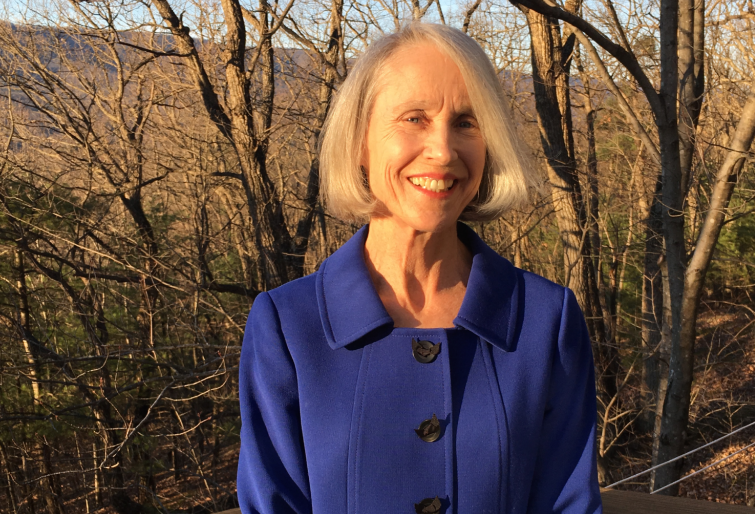 April Moore is a Partisan Hack

In one of her recent “Reader Commentary” pieces in the Northern Virginia Daily, repeat Democratic candidate April Moore talks about “Why after so many years she has turned to partisan politics”.  This is laughable on its face – however there are some out there who believe anything they are told. https://www.nvdaily.com/nvdaily/commentary-why-after-so-many-years-i-ve-turned-to/article_6ab8f899-82a8-5f96-a594-6389da774c02.html

In her “Reader Commentary” Ms. Moore talks about how partisan politics never really fit her, as she was more issue oriented than anything else.  And it was only since the election of Donald Trump that the GOP has gone off the deep end.

While she correctly praises Richard Nixon for giving us the EPA (which has had at best mixed results when it comes to environmental issues and is now really little better than a perverter of science) she whines about the way that Republicans have “working to strip tens of millions of Americans of health care coverage”, and lying about our President who  “shows a contempt for the Constitution, the rule of law, and our traditional American political norms. (Not to mention his prodigious lying to the American people, his inflaming racial hostilities, his celebrating brutal dictators while insulting the leaders of our fellow democracies)”

Ms. Moore is clearly a severe partisan.   See, she wants you to forget that she’s a lifelong Democratic hack.  Ms. Moore also wants you to forget that she ran against Senator Obenshain in 2015, and lost quite severely.  Ms. Moore also wants you to not know that she is married to Andy Schmookler, a liberal hack who ran against Bob Goodlatte in 2012 (Goodlatte won 65-34%).  So Ms. Moore’s Reader Commentary is really little more than her trying to tell you she’s a non politician and an independent thinker, when at heart – April Moore is an abortion extremist who supports Delegate Kathy Tran’s bill to allow for afterbirth abortions.  If given her way, April Moore would have us lose the economic gains that have been made since Donald Trump became president. April Moore would have us return to the days of Obamacare when patients were losing their health care or seeing their premiums rise at double digit levels annually.  If given her way, April Moore would have us open our borders to any vagabond who tried to enter into this country, and then have you pay for their health care and give them reduced college tuition. April Moore supports AOC’s “New Green Deal” which would cost 90 trillion dollars (YES TRILLION) and would only financially destroy this country without having any impact on the “climate change” she professes to care so much about.   The list goes on and on. ‘April Moore is a radical leftist who would destroy this country if given the chance.

Put me down as another proud supporter of Mark Obenshain for State Senate.