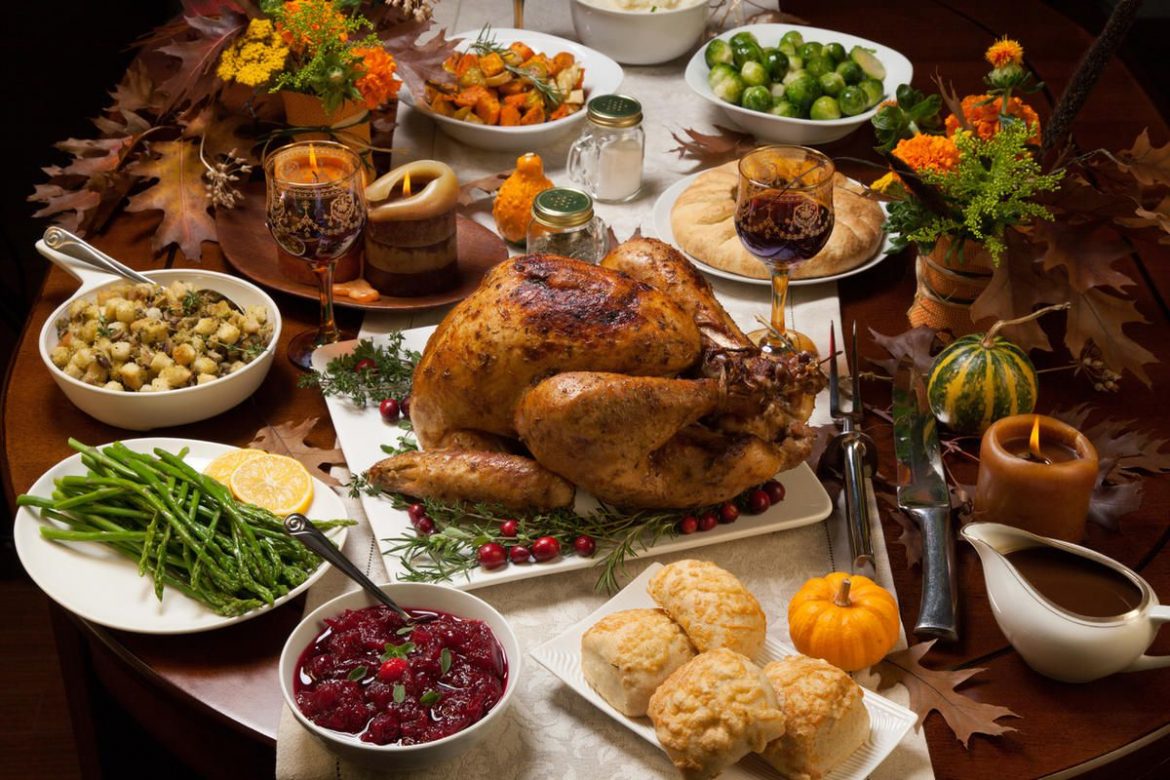 Yet I had a legit reason for skipping this one: I was getting my hair done. In case Northam decided that the only way to “slow the spread” was to put Virginia’s hair stylists out of business. Again.

He didn’t. But Northam was clear that “everything is on the table” if our Covid numbers don’t come down.

“Do the right thing,” he said sternly.

Is there anything more annoying than a governor lecturing the people and blaming them for a virus?

News flash: We ARE doing the right thing, governor. And the virus is doing its thing. Stop blaming people for a virus that you and your wife caught. Were you two doing the wrong thing? Or did you discover that no matter what precautions you take, anyone can be infected? A little self-awareness would be nice.

Oh, and just like almost everyone who catches Covid-19 you and the wife seem to be doing just fine now. Thank goodness.

All across the nation, panicked governors and some mayors are bringing the hammer down on Americans, stomping on their constitutional rights, putting people out of work and kids out of school over a contagion that the vast majority of people will recover from. Worse, they’re doing this based on PCR testing so sensitive that it causes lots of false positives.

Don’t take my word for it. Read this eye-opening piece from The New York Times, “Your Coronavirus Test Is Positive: Maybe It Shouldn’t Be.”

With America’s most beloved holiday just a week away, some power-mad politicians seem determined to stick their noses into our dining rooms to count our noses.

In Virginia, there’s a 25-person limit. In New York it’s 10. In Oregon, where Gov. Kate Hill sat on her derriere all summer while anarchists rioted in the streets with no social distancing, it’s six. Oh, and if you get caught with more than six people at your Thanksgiving dinner you face 30 days in an Oregon jail and a $1,250 fine.

But guess what? Hill decided NOT to crack down on Black Friday sales, so while you can’t have more than half a dozen people at your Thanksgiving table, you can join the throngs of shoppers bursting through the doors of Walmart at midnight.

Can you spell arbitrary and capricious?

In Pennsylvania, where Gov. Tom Wolf in September was slapped around by a federal judge for his unconstitutional stay-at-home order, the governor has now ordered people to wear masks inside their houses if anyone outside of their household is present.

Seriously? Government is now telling us what to put on our faces in our own homes?

How far must governors go before even the most sheep-like people scream “Enough!”

Please let there be another lawsuit. And let it get to the Supreme Court. I’d love the Supremes to weigh in on the appalling abuses of civil rights that are taking place across the country in the name of Covid-19.

Justice Samuel Alito signaled his discomfort with the gubernatorial power grabs during a speech to the Federalist Society two weeks ago.

“The pandemic has resulted in previously unimaginable restrictions on individual liberty,” Alito said, adding that he wasn’t “diminishing the severity of the virus’ threat to public health.”

He added that it is an “indisputable statement of fact that we have never before seen restrictions as severe, extensive and prolonged as those experienced for most of 2020.”

Prolonged is right. Seems only the courts can save us from these tyrants.

The most delicious irony, of course, is watching these despots flout the same rules they’re imposing on ordinary decent people.

Ralph Northam leaning in for selfies on the boardwalk this summer, for instance. Chicago Mayor Lori Lightfoot closing down hair salons but sneaking out for a haircut herself. And Nancy Pelosi getting a closed San Francisco salon to open just for her so she could get her hair done, maskless of course.

Then there’s California Gov. Gavin Newsom. A basket of hypocrisy. He was the first governor to issue dreary, unenforceable Thanksgiving regulations. We’ve listed them before: the meal must be consumed outdoors, food cannot be passed from person to person, guests must sit six feet apart and the meal needs to wrap up in two hours.

Last week, photos surfaced of Newsom and his wife at a large party at the French Laundry in Napa, one of California’s most expensive restaurants. (The prix fixe menu there is $295.)

Remember when Newsom ordered people in restaurants to wear masks between bites, pulling them down only to shovel food in their mouths? Well, there were the Newsoms, maskless and shoulder to shoulder with other guests in what was clearly an indoor restaurant.

The gibberish he offered as an excuse was pathetic: It was a pal’s 50th birthday, lots of planning had gone into it, the party was early in the evening (Is this virus nocturnal? Why all the bans on late-night dining?) And he paid for his meal. As if that made a difference.

When authoritarian governors issue orders that make no sense, compliance becomes an issue. In New York State a number of sheriffs have said they will not enforce the Thanksgiving limits. I suspect most law enforcement officers have better things to do than peer into private homes, counting people seated around a table.

And that’s one thing to be thankful for this Thanksgiving.

UPDATE: The governor of Minnesota has banned all social gatherings of people not in the same household. Indoors and outdoors.