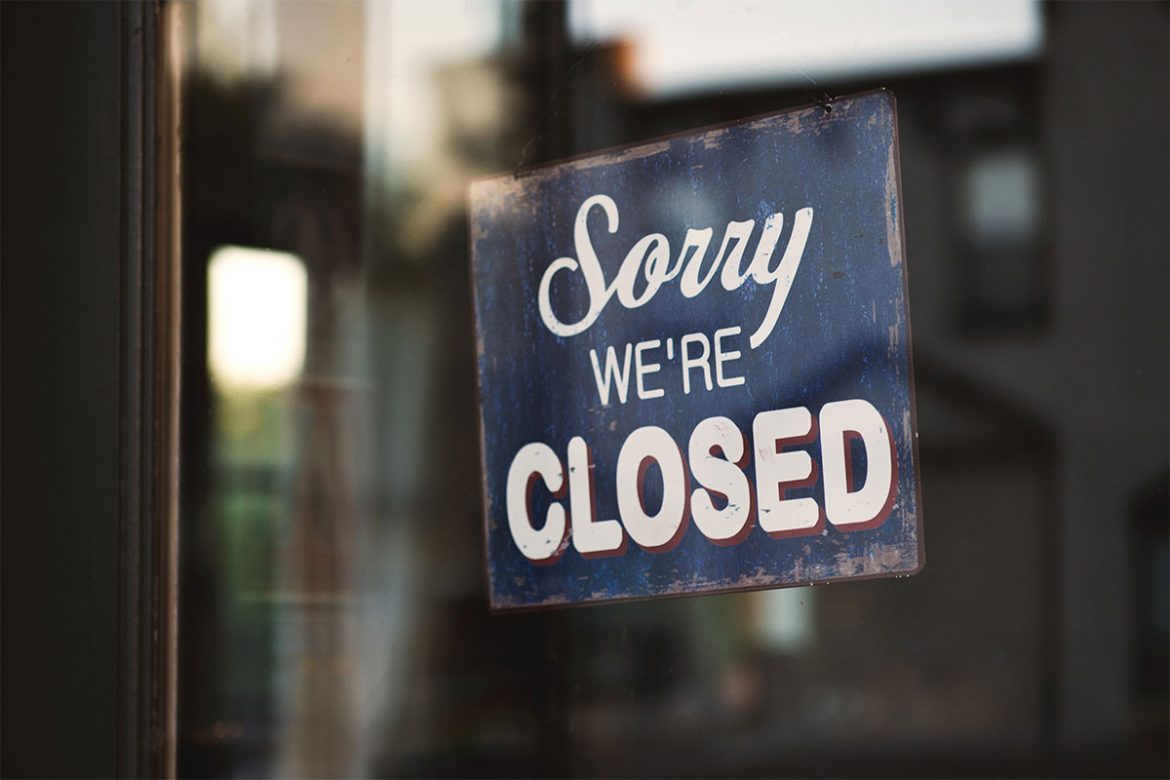 Are Democrat Governors Sabotaging the Economy?

Governors have taken vastly different attitudes towards reopening after the original covid shutdowns.  Obviously the virus has impacted states differently requiring different responses.  But now, after more than 6 months of experience, why are some states still shut down while others have reopened?  One theory is that Democratic governors are enjoying their power and are reluctant to give it up, especially since delaying economic recovery harms Trump’s election chances.

If we look at the different state unemployment rates, we find that the rates are much higher in states maintaining lockdowns, as we would expect.  Let’s look at the states that have an unemployment rate greater than 10%. They range from Pennsylvania, with a rate of 10.3% to Nevada with a rate of 13.2% and include New Jersey, Illinois, Massachusetts, New Mexico, California, Hawaii, New York and Rhode Island.  What do these states have in common?  All have Democratic governors, and most have had extreme shutdowns like California and New York.  Michigan, home of the infamous Gretchen Whitmer has the 38th worst rate at 8.7%.  Surprisingly, Virginia at 6.1% and Maryland at 6.9% are doing relatively well, no doubt due to large numbers of government employees working from home.

The United State economy was soaring prior to the covid lockdowns.  Unemployment among nearly every group was at or near record lows.  The Trump administration’s deregulation policies and tax cuts have raised incomes for nearly everyone, including minority groups.  Trump’s reelection looked likely in March.  After the lockdowns, the economy fell off a cliff, with depression level unemployment rates as most people were required to stay at home.  The Democrats saw their chance.  Instead of uniting with the Republicans and jointly fighting this scourge, they tried to blame Trump for the impacts of covid.  However, as the lockdowns were relaxed in states like Florida, Georgia, and Texas, the economy started to revive.

What could the Democrats do to prevent an economic recovery until after the election?  Keep their states in lockdown!  With large states like New York and California locked down, the economic recovery would be slowed.  Was this a conscious effort on the part of Democratic governors?  Well, it certainly looks suspicious.  Between improved treatments for COVID-19 and the harm from shutdowns such as school closures, reduced “elective” surgery, depression, and business failures, there is no reason to continue them. Even the World Health Organization now calls for ending the lockdowns now.   Protect the elderly and medically vulnerable while freeing the rest of the country now!  Or are Democratic governors afraid of an economic recovery in their states?