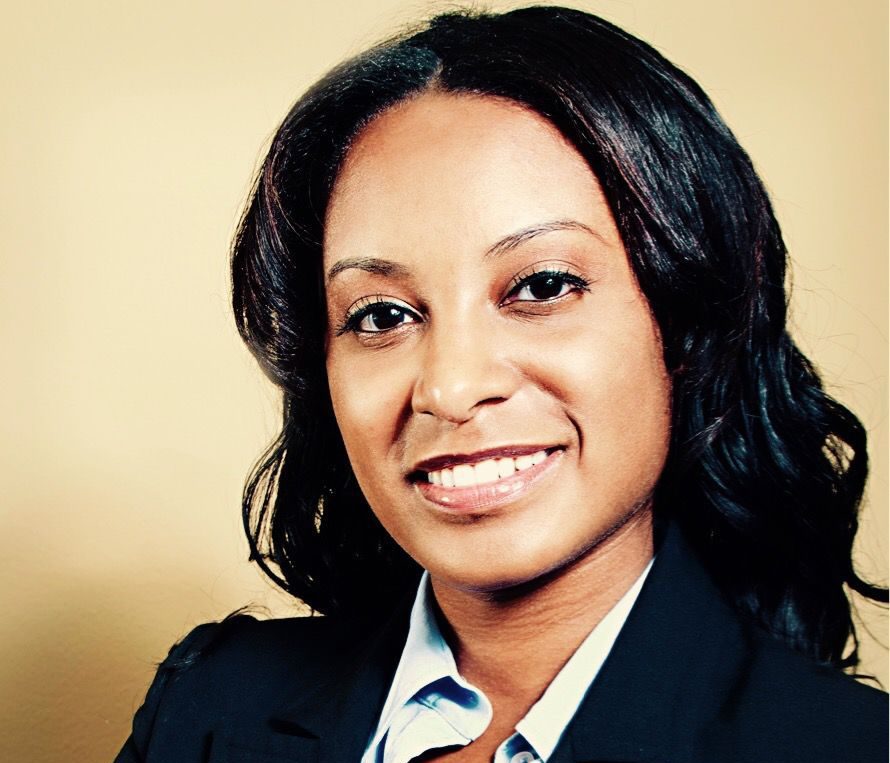 Are Hispanics Victims of “Inequities” in COVID-19 Epidemic?

Hispanics make up 9% of Virginia’s population but 43% of the state’s COVID-19 cases. So, it seems a not-unreasonable thing for Del. Jennifer Carroll Foy, D-Prince William, a candidate for governor, to call upon Governor Ralph Northam to increase funding for outreach over Spanish-language media to build public awareness about the virus.

But then in her letter to the governor, she said some things that aren’t so reasonable: “The rates of infection are alarming, and magnify the inequities that are staring us in the face. They stem from longstanding and systemic factors, such as disparate access to information, testing, and treatment.”

Here we go again: “inequities,” “systemic” factors and “disparate” access. It is so widely assumed that Virginia is a hellhole of inequity and prejudice that no one even tries to prove statements like Foy’s. (She’s hardly alone in making them.) The allegations are accepted without question.

Let’s take a look at the numbers. The first thing to note is that the Hispanic population in Virginia has surged over the past two decades — from 239,000 in 2000 to 619,000 this year. Most of this increase was driven by immigration into the state. It is safe to assume that a large percentage come from poor countries in search of economic opportunity. With little education, most immigrants sought employment in occupations requiring manual skills. As a consequence, to quote Virginia Public Media, 85% of Latinos can’t work at home. They must leave their houses to go to work and get paid, which makes them more likely to be exposed to COVID-19.

After accepting thousands of poor, low-skilled Hispanic newcomers from other countries, providing them jobs, education, healthcare and other services over the past 20 years, Virginia suddenly is guilty of systemic inequities. Hispanic immigrants didn’t metamorphose from impoverished villagers overnight into prosperous middle-class Americans who can work safely at home on their computers, so we are stained by inequity!

How have we supposedly failed our Hispanic citizens and residents? Foy suggests that Latinos have inadequate access to testing. What evidence does she have that Latinos are any less likely to be tested than blacks, whites, or Asians? She presents none in the letter. But consider this: 43% of all Virginians found to carry the COVID-19 virus (whose race is known) are Hispanics. How do we come by this statistics? It’s because they were tested! Someone, somewhere, somehow, tested them.

If Latinos consistently tested positive for the virus at higher rates than other groups — say, that 20% of Hispanics tested positive, while for other groups only 10% tested positive — it might suggest that only the sickest Hispanic patients with the most visible symptoms were being tested, and that Hispanics generally were being under-tested. But the Virginia Department of Health doesn’t break out data on the number of tests administered by race/ethnicity, so we can’t tell. Perhaps VDH has that data, but it does not publish it on its COVID-19 dashboard. Of  one thing we can be reasonably certain, Foy has not crunched those numbers. If she had, she would have cited them. Basically, she’s just making stuff up.

Now, let’s talk about access to the health care system. Hispanics account for 35% of all hospitalizations in the state. Despite Virginia’s “systemic inequities,” somewhere, somehow, 2,277 Hispanic COVID-19 patients so far have managed to find hospitals to take care of them. One possible retort is that 35% of all hospitalizations is lower than 43% of all confirmed cases, therefore, some Latinos might have been denied access to hospitals. That discrepancy is easily explained: The Hispanic population skews younger that than of other racial/ethnic groups. Because they are younger on average, fewer experience symptoms severe enough to require hospitalization.

Well, surely Hispanics are getting second-class treatment when they wind up in the hospital. Not so. While accounting for 35% of all hospitalizations in Virginia, Hispanics account for only 11.4% of deaths. That suggests to me that the health care provided Latinos is pretty darn good, and that any insinuation otherwise is a slur and a slander on Virginia doctors, nurses, hospital administrators and other providers.

Bacon’s bottom line: There is no statistical evidence in the public domain that Virginia Hispanics are tested less for COVID-19, that Hispanics infected by the virus enjoy less access to hospitals, or that Hispanic patients receive inferior treatment in any way. Perhaps such evidence does exist. But Foy doesn’t cite it. It is reckless and irresponsible to spout off about “inequities,” “systemic” factors and “disparate” access without any supporting proof. Of course, she is hardly the only one to make such claims — I single her out only because her letter has been widely quoted in the media. But repeating an unsubstantiated claim over and over and over does not make it true.