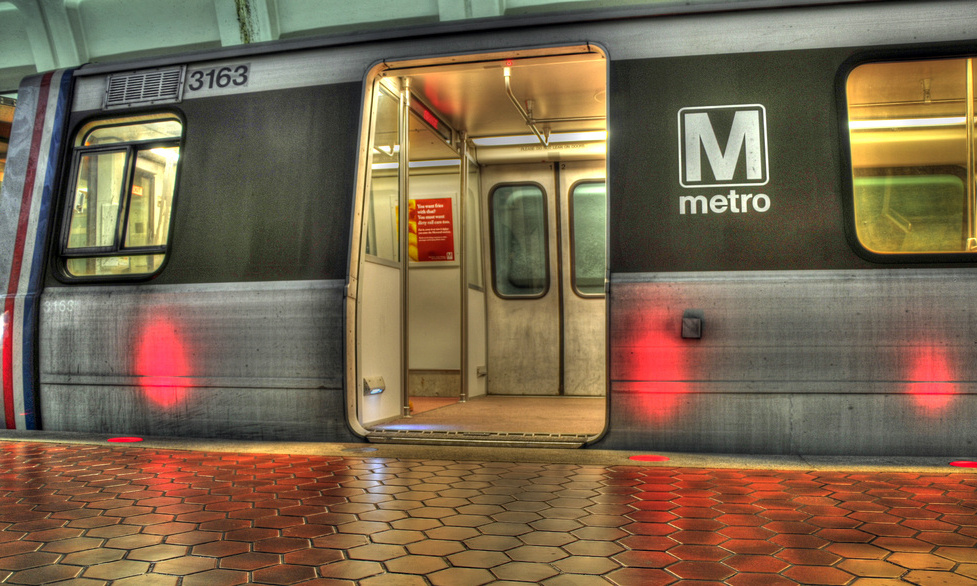 Are Metrorail and Virginia Railway Express Really Worth $600 Million a Year to Virginia?

The Northern Virginia Transportation Commission (NVTC) issued a press release on September 5 of this year claiming that “Metrorail and Virginia Railway Express (VRE) boost state revenues by $ 600 million (here).  This “revenue boost” shows that Virginia’s investment in rail transit provides a 250 percent return on investment, according to the press release.  The NVTC is charged with the funding and stewardship of those two agencies in Virginia, so this claim may not be completely unbiased.

The press release is being used to argue that, based on the “boost” in tax revenues, Metro and VRE are good investments for Virginia taxpayers and warrant additional funding.  The information contained in the press release does not justify those claims.  Unfortunately, the “study” announced in the press release is not available from the NVTC website nor has it been provided to the NVTC Commissioner who requested I review this “study”  although the Executive Summary is available.  This article will address the particular claim that Metrorail and VRE boost state revenues by $600 million, ignoring the many other issues involved in assessing the benefits of providing further funding to the agencies nor concerns about Metro governance.

Undoubtedly Metro and VRE do reduce congestion somewhat, but the premise that without them economic development in the area would halt or even decline is patently absurd.  The easiest proof is that ridership on Metro has declined from 750,000 a day in 2008 to 639,000 a day in 2016 without any apparent slowdown in the local economy or reduction in tax revenue.

People and businesses choose locations based on many factors including housing prices, school quality, taxes, the quality of the labor pool and, of course, transportation options.  A slight increase in travel time (the study estimated about a 5% increase) would make the area somewhat less attractive.  On the other hand, the current tax burden of supporting the systems and any further increases to fund their ever increasing costs makes the area less attractive.  Virginia (state and local) contributes about $282 million a year to Metro according to the FY 16 budget (here) that works out to nearly $1500 for every rider. (page 2, NVTC report 665,000 Metrorail riders, 30% live in Virginia which equals about 200,000 daily VA riders.)

The heart of the study is the “finding” that if Metrorail and VRE were removed, traffic congestion would increase.  This is certainly true, with about 200,000 Virginians riding Metro every day, some thousands from DC and MD commuting to jobs in VA and 20,000 VRE riders.  The study models the impact of those trips as if they were shifted from Metrorail to existing bus service & highways.  They estimate that if trip times remain the same, travelers will make 5% shorter trips, a fancy way of saying travel times will increase about 5%.

It is impossible to evaluate the methodology and assumptions used in these models without the complete study.  However, it is likely travel times increase by some non-trivial amounts and the results seem reasonable.   The problem is the study’s implicit assumption that as a result of the increase in travel times 130,500 jobs and 85,000 households will relocate from Virginia.  Further, they estimate that “the land use supported by Metrorail and VRE generates over $600 million in general fund revenues”.  The study does not provide information on how they got from lost jobs and households to the $600 million, but notes that “this is 3 to 4 percent of the $18.2 billion collected in the state in fiscal 2016”.   Absent some explanation of the methodology, that number appears questionable.  And remember, this assumes these jobs and households would be lost in the face of a 5% increase in the average commute time of 30 minutes, less than 2 minutes (though rail riders undoubtedly have longer average commutes than most others).

Now, let us consider the flaws in these assumptions.  First, if Metrorail were to shut down, VA could invest another $300million or so a year in better roads and bus service, which may well eliminate the loss of jobs and households by ameliorating the congestion.  Secondly, the distribution of jobs and residences reflects the existing transportation system.  In its absence, some people and jobs would move to optimize their location in the new environments, also mitigating the impact, especially as time passes – it would take some time for these changes.  Zoning changes could also mitigate the impact.

They also seem to take credit for development around Metro stations.  While partially correct in some areas, Tyson’s was a major employer before Metro arrived and current rail ridership is only about 7000 a day, probably less than 10% of employment in the area.  Closing Metro might lead to another Tyson’s Corner being created in other areas with equally good highway access.   Route 28 is a good example of significant development without rail access but good highway access.

If bus service were improved, much of the high rail ridership in Arlington and Alexandria could be captured.  It should be noted that the large number of Federal employees riding Metrorail are heavily subsidized.  If that subsidy were eliminated or cut, ridership and hence presumed transit benefit, would drop.  Indeed, future federal support of Metro and VRE should not be taken for granted as Virginia may have to bear even more of the subsidy burden, further reducing any benefits to the state.

None of this addresses the biggest Metro problem – the drop in ridership.  Ridership in 2008 was about 750.000 a day; in 2016 it was 639,000, even though the Silver line came on line (and 2 stations in MD).  Based on the study’s assumptions, that drop in ridership should have halted all growth in jobs and housing in the area, since traffic would have become much worse – but it didn’t.  That proves the error of their model assumptions, overlooking changes people make to respond to removal of a transit option.

Further, they ignore all the factors working against Metro regaining ridership, including growth in alternate work schedules, telework, availability of Uber and Lyfft, and the advent of autonomous vehicles.

Without seeing the full report, it must be concluded that this is clearly something put together to support increased funding for a failing Metro system.  Funding that will have to be increased regularly in the future unless major changes are made in how Metro operates.

(Originally published on the Jefferson Policy Journal of the Thomas Jefferson Institute.)

Are Metrorail and Virginia Railway Express Really Worth $600 Million a Year to Virginia? was last modified: December 28th, 2017 by Guest Poster Rob Martin

Let’s see, I pay $15 a day for tolls not counting 66 inside the beltway (in part to pay for that lovely private toll road – thank you very much) over 260 days a year delivers a $4000 per year tax to me. This addition to what I pay VDOT to NOT fix the roads in my neighborhood – once again thanks to conservatives gutting their budget, way to starve the beast! $1500 seems like a pretty good deal (even if you did misapply the statistic).

Route 28? Really? Good highway access? I think not. And what did that “good highway access” cost us? Finally, there is no comparison to the growth and development that instantly comes to areas near Metro and the development on 28. Isn’t even close. Metro is certainly not great always but from a commercial and residential mixed use development driver standpoint it has few rivals.