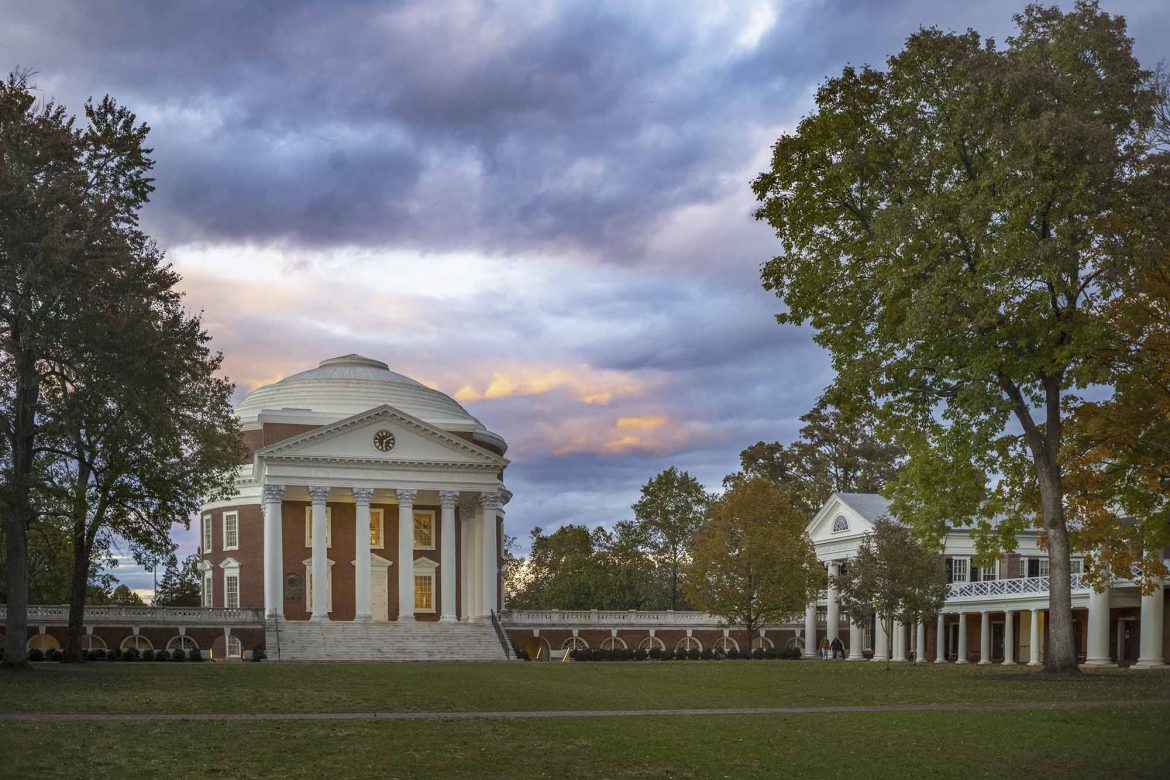 As It Turns Out, UVa Has Third Most COVID Cases in Virginia Higher-Ed

In my previous post I reported how the University of Virginia has handled the COVID-19 epidemic, noting that the state’s flagship university had experienced 1,250 cases since reopening this fall and only seven hospitalizations. Having no basis for comparison, I withheld judgment on whether UVa had done a superior job compared to other public institutions. As it happens, the New York Times has just published data for most of the higher-ed institutions across the country. It turns out that UVa ranks third among Virginia colleges and universities for total confirmed cases — hardly an endorsement of the Ryan administration’s handling of the epidemic.

This data from the NYT database lists all cases since the beginning of the pandemic, not just this semester:

As can be seen above, only Virginia Tech and James Madison University reported more confirmed cases than UVa. If one expresses the number of cases as a percentage of the student body, JMU looks like the unparalleled disaster story of the pandemic. Tech may have a much larger enrollment, but its 1,726 cases suggests that it has hardly covered itself with virus-fighting glory. It is worth noting that George Mason University, Virginia Commonwealth University and Old Dominion University — all institutions of roughly comparable size to Tech and UVa — reported a fraction of the number of confirmed cases.

Perhaps the most disturbing thing is how Ryan and his lieutenants included none of this data in its presentation to the Board of Visitors yesterday. They posed as heroes — a word that was used more than once in the board meeting — and provided no information to support a critical self-examination. If a Fortune 500 president had sugar-coated his management performance so shamelessly, he would have been fired the next day.

No, upon reflection, there is one thing more distressing than the self-congratulations and mutual back-patting of UVa’s administrators, and that was the utter lack of critical questioning by the Board of Visitors. Not one board member asked how UVa compared to peer institutions. Board members just praised Ryan and his team for a job well done.

As It Turns Out, UVa Has Third Most COVID Cases in Virginia Higher-Ed was last modified: December 12th, 2020 by Guest Contributor James Bacon