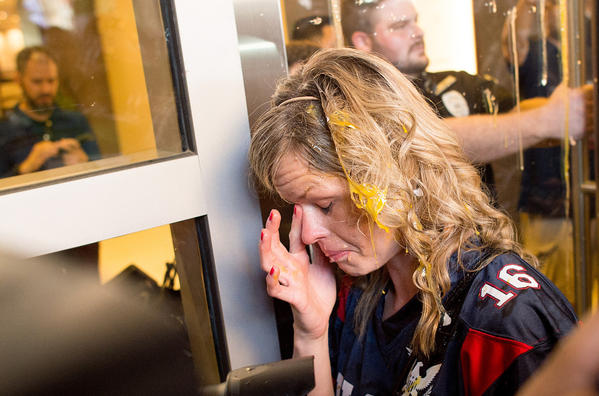 Attacks against Republicans and Trump supporters in the last year

People who support the President continue to be attacked, beat up, and even shot because of their beliefs. The left has assaulted young people, old people, and women.  They have closed college campuses and destroyed property.  The number of these events over the last year: 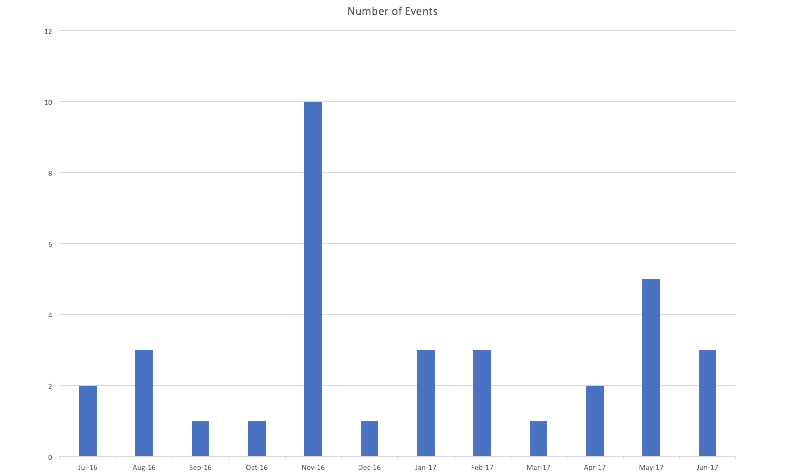 What has happened to our country?  What’s happened to free speech?  Democrats need to put a stop to this violence but their hatred of Trump blinds them to what is being done to innocent people. Read the entire list of assaults on Trump supporters here.  It’s a devastating.  What’s happened to our country when a young woman is attacked and beaten because she is a Trump supporter?  Now the left has gone so far as blaming the President for ‘inciting violence’ to advocate killing the President.  Until Democrats step up and do something, the violence won’t stop.

Attacks against Republicans and Trump supporters in the last year was last modified: June 19th, 2017 by Jeanine Martin

Hey yall,
You have it wrong , it is bigger than anti trump ( lower case deliberate ).
It is ANTI AMERICAN.

The left is really not going to like where this road takes them.

When the right starts to seriously fight back, its going to be very ugly, very fast.

It has already begun. Tentative at first because it is best to be slow to anger and swift in retribution. The INAZIs or ANTIFAs are about to face the righteousness of Americans.

The politicians sure don’t.

But I was talking about the street level.

The fight is always at the street level. Most politicians are unwilling to fight because they stand to lose power and prestige.

Who’s words are these just 10 months ago;

“Yes, this is what turns me away from Trump even more than the candidate himself. It’s his nasty followers who are going to cost their candidate a win. I’m sick of being called names by them. They make it very difficult to get on board their nasty train with a bunch of angry people.”

The lefts sticks and stones will break my bones but the rights names will never hurt me. And who was it that called Trump supporters deplorable? By the way, the trump train is a freight train.

Again, who wrote those words 10 months ago?

And, why is the trade imbalance with Mexico higher this year than it was at this time last year?

Why is the trade imbalance higher with communist China every month this year except February?

Why are lobbyists writing a healthcare fiasco in secrecy to take more money from Americans, but give a tax break to the rich!

Just so you will know, those are the words written by Jeanine Martin just 10 months ago.

That’s why Trump was nominated and elected. Unlike the other candidates (Carly Fiorina excepted) the rest seemed unable or unwilling to fight back

The international socialists cannot and will not stop their attacks on republicans and conservatives. They are emotionally and ideologically incapable of any fact based and rational debate or even action. The end justifies any means even if the end desired ultimately leads to their own destruction – like feminists defending sharia law or Islamic practices that turn women into chattel.

Funny the use of the words “fact based” coming from a Trump Lover.

That’s a nice bar graph, is that excel or lotus works?

Thanks for letting me know.

I love me some spreadsheets.