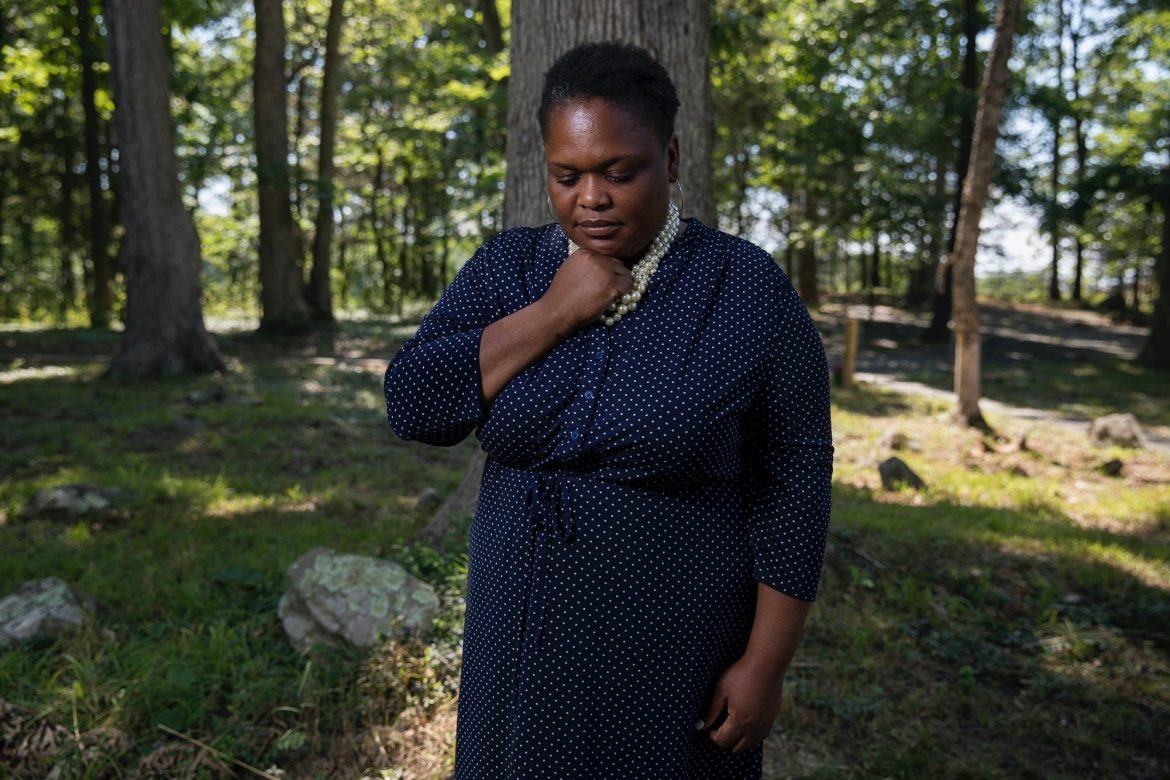 Now we know why Loudoun County’s superintendent of schools, Eric Williams, is beating a hasty retreat to a much smaller school system in Texas.

The Office of the Virginia Attorney General’s Division of Human Rights has determined that Loudoun County Public Schools had a discriminatory impact on Black/African American and Latinx/Hispanic students that applied to the Academies of Loudoun in 2018.

The school division is being requested to engage in a post-determination conciliation process to resolve the matter, according to a 61-page determination signed on Nov. 18 by Virginia Attorney General Mark Herring (D).

The division of human rights opened the investigation into LCPS in October 2019 amid allegations of discriminatory practices relating to the admission to the Academies of Loudoun, in violation of the Virginia Human Rights Act and the U.S. Constitution.

In 2018, 2,116 students applied for admission to the Loudoun Academy of Science and Academy of Engineering and Technology. The Academy accepted 353 Asian students, 104 White Students, 2 American Indian and Pacific Islander students and one Black student from the 65 Blacks who applied.

LCPS is reviewing the 61 page document issued from the Attorney General’s office. Their spokesperson responded,

“Every individual is valued in Loudoun County Public Schools, and LCPS remains committed to creating a safe, empathetic, respectful and supportive learning environment in order to empower every student to make meaningful contributions to the world,” Wayde Byard, spokesman for LCPS, said in a prepared statement. “While further evaluation of the DHR report is required, LCPS will continue its ongoing engagement with stakeholders, including the NAACP Loudoun Branch, in an effort to address concerns and resolve differences.”

“LCPS also will continue to implement its Action Plan to Combat Racism and other affirmative initiatives already underway across the division,” Byard added.

The current head of Loudoun’s NAACP, Pastor Michelle Thomas, is accusing the school system of,

unlawful discrimination and harassment in LCPS, policies and practices that have a disproportionately negative impact on Black and African American students and bias in the LCPS hiring process.

Thomas said that new leadership at the top of LCPS is not enough.

“This is an entire system that needs to be overhauled, and the removal of Eric Williams does not make me any more hopeful that things will change,” Thomas said. “What will make me hopeful that things would change is going to be the oversight that is brought to this system because the attorney general’s office will be watching, and the attorney general’s office will be monitoring the plans and actions forward to dismantle systemic racism. That’s what’s going to change the system.”

For more background information and what LCPS has already done to fight systemic racism in the schools here.