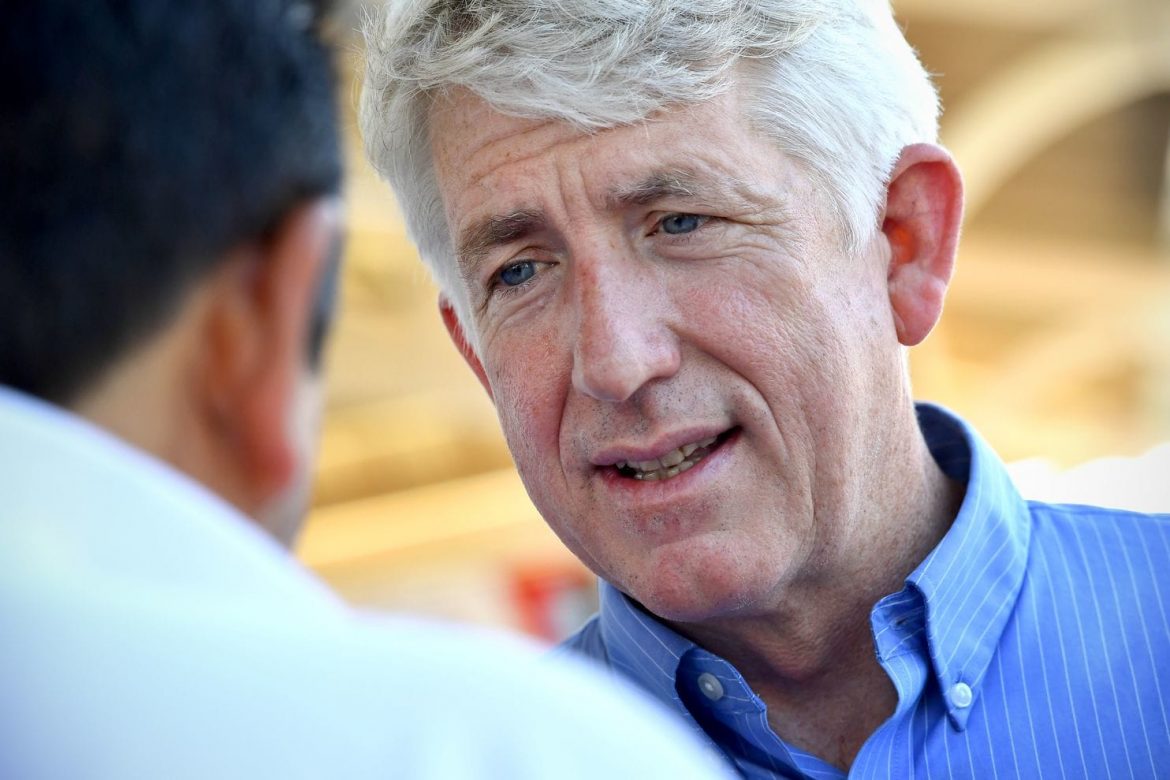 It’s often said that AG in Virginia means “Almost Governor”.  So it comes as no surprise that Democrat AG Mark Herring of Leesburg is running for Governor in 2021. From the WashingtonPost.com:

Our work to reduce gun violence, protect healthcare, and pushback on the Trump Administration has been some of the most important work I’ve ever done, and it’s made Virginians’ lives better in real, tangible ways,” he said in an email. I’ve been really honored to play a part in building a safer, stronger, more economically dynamic and inclusive Commonwealth as a county supervisor, a state senator, and as attorney general, and I think the best way to continue that work would be as Governor. There’s still a lot I want to accomplish as attorney general, but when the time comes I’ll be ready.”

It is also thought that Lt. Governor Justin Fairfax will throw his hat into the ring for Governor and possibly  Richmond Major Levar Stoney and former congressman Tom Perriello. All are Democrats.