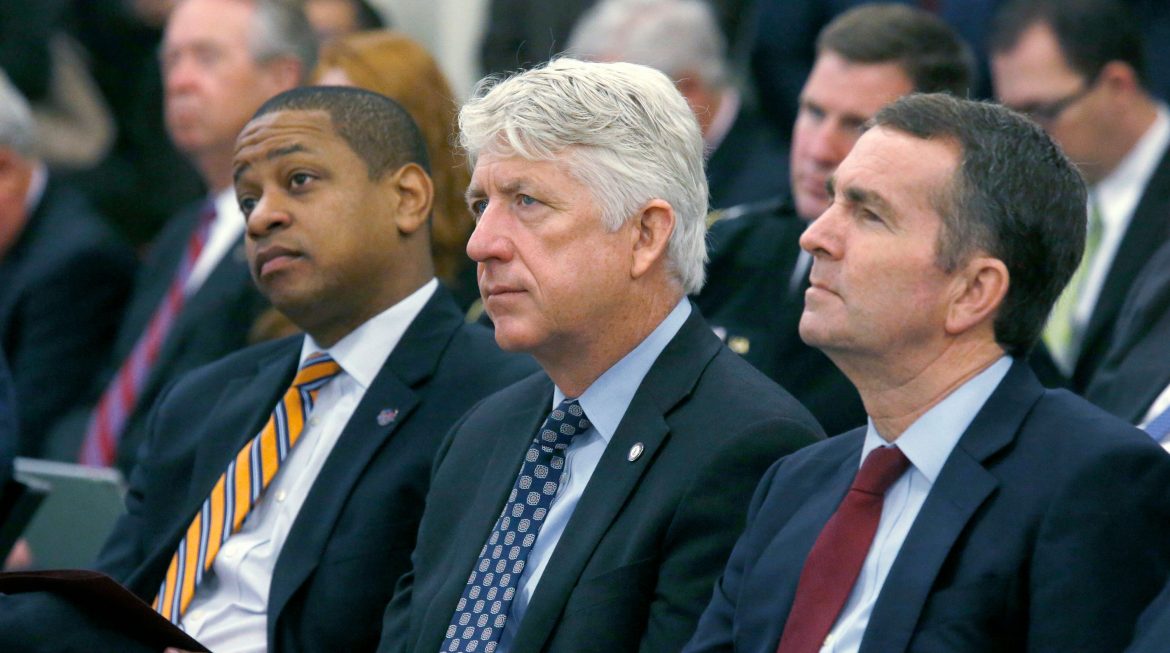 Attorney General Mark Herring will not be running for Governor next year as he previously announced. Instead, he will run for a third term as Attorney General.

Herring did not issue a statement but he has called several elected officials to tell them of his intentions.

The Attorney General has supported every liberal cause that has come before him, including same-sex marriage, anti-gun legislation, and pro-illegal immigrants.

Herring admitted to wearing blackface in college, but the Governor did too (or perhaps it was a KKK robe). Apparently those things are not of significance if you are a Democrat.

So, why is Herring not running Governor in 2021 as he has talked about for years? After all, as they say in the commonwealth, AG stands for Almost Governor. My best guess, former Governor Terry McAuliffe has a lock on the 2021 Democrat nomination for Governor of Virginia. Mark Herring will have to wait another 4 years (or perhaps 8 years if Northam decides to run again in 2025) to be the Democrat nominee for Governor in Virginia.