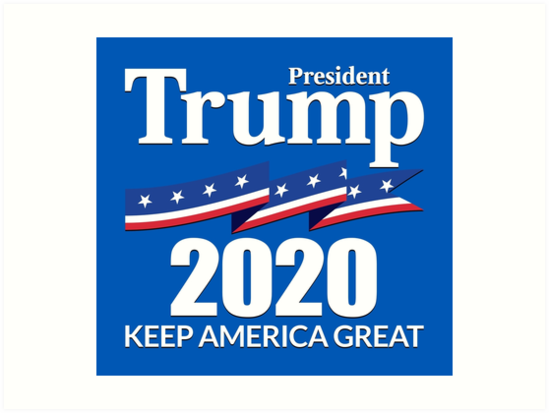 Back to the future

The 2018 mid-term election creates a situation for 2020 that is similar to what happened after the 2006 mid-term election.  If this assessment is correct, then look for some of the following:

The question of greatest importance is which political party will benefit in 2020.  Will President Trump be reelected? Will he reinvigorate the Republican base and reverse the Democrat control in the House?  Will he keep the Senate in Republican hands? He has two years to finish his Make America Great Again agenda and to set the stage for a Keep America Great future.  We shall see whether we go back to the not so nice future or leap ahead as the exceptional nation we have been and, hopefully, still want to be.

Back to the future was last modified: November 9th, 2018 by Dr. Robert Warren