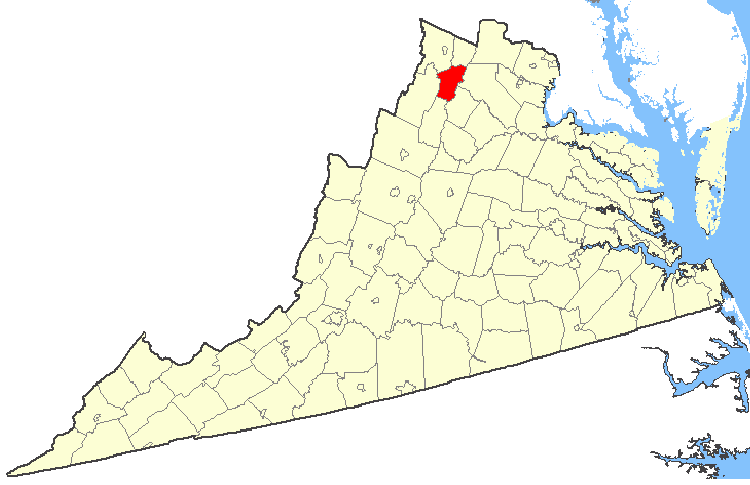 Last December, the Republican Party of Virginia’s State Central Committee finally adopted amendments to the Party’s Plan of Organization (the rules of the Party, known as “the Plan”) to all but outlaw the divisive and counterproductive practice of “slating.”

Slating is where only the “slate” of delegates favored by the majority in a particular county or city mass meeting are sent to the relevant district or statewide convention. The others, often because they support a different candidate for an office to be elected at the relevant convention, are sent home and not allowed to participate, or are made alternate delegates unable to vote at the convention.

The classic example of the practice was in Virginia Beach in 2014, where organizers with Eric Cantor’s Young Guns Network PAC helped send a slate of just 32 select party insiders, legislators, and their wives to the Second District Convention, “slating off” over 900 others who had hoped to participate.

Because this practice is so odious, there was really very little disagreement among members of the State Central Committee that something had to be done to prevent its recurrence. Several proposals were considered, and finally, in December 2015, a compromise solution was written into the Plan.

Last Friday, this new aspect of the Plan was apparently overlooked in Warren County. The official call for the Warren County mass meeting set an artificially low limit on the number of delegates the mass meeting would be allowed to elect, thus essentially forcing an “overfile” situation (i.e., where more people signed up to be elected as a delegate than there were available delegate seats). In such an instance, the mass meeting is compelled to choose who gets elected and who stays home (or goes only as a non-voting alternate delegate).

I’m told the method the mass meeting selected for choosing who got elected was to elect delegates on the basis of who submitted their prefiling papers first, which seemed to those in attendance to be a candidate-neutral and viewpoint-neutral way of handling the issue.  After the fact, there appears to be some grumbling that supporters of 6th District Chairman candidate Scott Sayre were disproportionately benefitted by this solution.

However, here’s the trouble: there should not have been an overfile situation in the first place.

The anti-slating amendment to the Plan, at Article VIII (A)(10), reads in pertinent part as follows:

If the number of persons seeking election as a member of a unit committee or as a delegate to a unit, district or state convention does not exceed the total number allowed by the State Party Plan, all candidates for such office who meet the requirements of Article I of the State Party Plan and, where required, any prefiling requirements, shall be deemed elected.

Article VIII further defines what “the total number allowed by the State Party Plan” is when it says, “A delegation to a Convention may not have more than five (5) delegates and five (5) alternates per delegate vote.”

In Warren, the total number of delegates allowed by the State Party Plan is 315, a point that was made abundantly clear in the 6th District Call, pursuant to the Article VIII language that states.  However, the Warren mass meeting only elected 63 delegates to the district convention when many more than that number were found qualified and properly prefiled, thus violating the anti-slating amendment to the Plan.

Apparently, the official call that set the number of delegates at such a low number was modeled after the call for Waynesboro, which in turn was modeled off the call for Roanoke County.  Each of these units also set an artificially low delegate number, though no one is suggesting that Roanoke County GOP Chairman Sen. David Suetterlein is attempting to slate in favor of his old boss, Ralph Smith, who is running against Scott Sayre for the 6th District Chairmanship.

[CORRECTION: This is what I get for reporting what people tell me rather than doing the legwork myself.  These calls do not specify a maximum number of delegates, but only specify the number of delegate votes.  Though this can lead to confusion (clearly), this approach is entirely within the rules.  The decision in Warren to only elect that many delegates was not manifested in its call, and instead appears to have first been made an issue at their mass meeting.  I’m still not convinced this was anything more than an honest mistake.  Apologies to Sen. Suetterlein and Waynesboro Chairman Ken Adams for not getting this right the first time.]

What we have here is an unfortunate misunderstanding of the rules.  Might someone have sensed opportunity in this?  Sure…but there is no evidence that anyone attempted to cheat, or that the setting the delegate number at a 1:1 ratio reflected anything other than ignorance of a very new rule.

The way forward on this tempest in a teapot is (1) for Roanoke County, which holds its mass meeting this weekend, to follow the Plan; (2) for Warren County to supplement its delegate certification to the 6th District Committee to indicate its mistake; and (3) for the credentials committee at the 6th District Convention to seat all persons who were properly prefiled and qualified, regardless of whether their unit made a mistake on the rules and failed to elect them.

UPDATE: Good news! I am told that in Roanoke County, where the prefile period has now closed, the number of prefilings was not over the artificially low limit set in the call, so this is a non-issue for them.