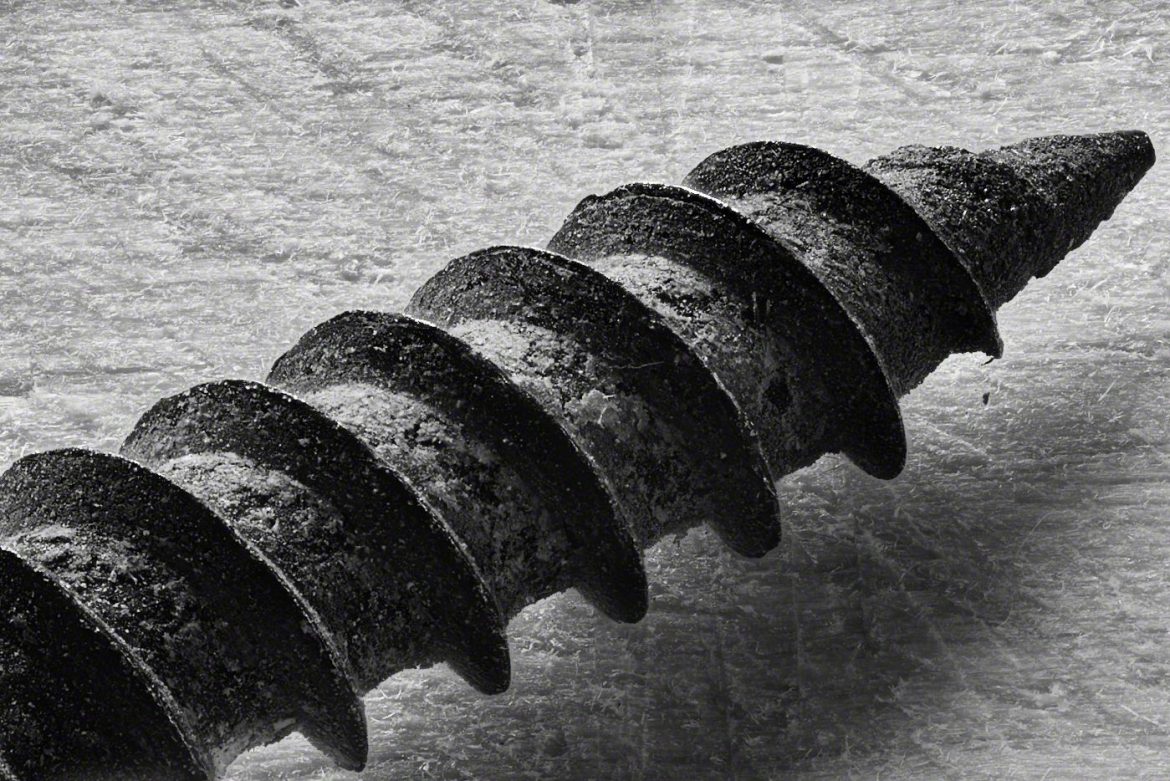 Bacon Bits: Rider U Screws U Know Who

Now that the State Corporation Commission has finally approved Dominion Energy Virginia’s Rider U, mandated by the General Assembly to force us all to pay for underground lines serving just a few customers, let me explain how perfectly this scheme put the company ahead of its customers.  (For case details, the Richmond Times-Dispatch has this good story, picking up some themes from an earlier Bacon’s Rebellionpost.)

Set aside discussions of the “Strategic Underground Program” because the merits do not matter for this illustration.  Start with the information that Rider U is a stand-alone line item on your bill, a financial silo on Dominion’s books, with a guarantee that the utility will recover in full the cost of construction with a profit margin over time.  No risk to the shareholders.

Any benefit to the customers, and there will be some certainly, shows up as reduced maintenance and repair costs and fewer interruptions.  Those maintenance and repair costs are covered by the main portion of your bill, the base rates, outside the Rider U silo.   Say it’s a one-to-one ratio, and the $70 million spent putting lines underground saves $70 million over five years in repair costs.  The fewer interruptions also add base rate revenue outside the silo.

A profit margin with no risk on the construction program, and the ability to keep 100 percent of the operating savings because your base price cannot go down.  This is just one of the rate adjustment clauses, or RACs, which works this way.  It is genius, you have to admit.   The General Assembly could have ordered that the savings be credited back under Rider U, not base rates, but somehow that failed to happen.

The First Hundred Billion Is the Hard Part

In fact, it’s up almost $6 billion in just six months. Remember, it wasn’t until June that the 2018 General Assembly finally reached a compromise budget signed by Northam.  And that $117.3 billion budget included the expansion of the Medicaid program, so this is growth since then.

“My budget amendments include additional dollars to pay for our current Medicaid programs,” Northam told legislators Tuesday, “which did not experience the savings expected in the previous budget(emphasis added).”  Wait, didn’t we hear for five years in a row that expanding Medicaid would save the Commonwealth money?

The official summaries and speeches mention net additional spending of $2.1 billion in this budget, but that’s only the state-tax funded general fund portion.  There is also the non-general fund. When state universities raise tuition and fees, when the lottery sucks in extra suckers on a major lotto prize, when the federal government matches the Medicaid growth with its own money, those dollars are also part of this growing state budget.

Them That’s Got, Shall Get

Speaking of the Richmond Times-Dispatch, columnist Jeff Shapiro has weighed in on the story about lieutenant governor Bill Bolling and his new job at James Madison University.  He sought to tar former U.S. Senator Paul Trible, the current president of Christopher Newport University, with the same brush.

But reading his column brings up several key points.  Paul Trible became the president of Christopher Newport University after a formal search process.  There actually was a job with a job description, it was open, and other candidates were vetted before Trible became the focus of the search.  Had Bolling been treated like any other candidate seeking an established position, it wouldn’t have been much of a story.

If there is a Christopher Newport email paper trail as embarrassing as the one turned up at James Madison University, Shapiro didn’t mention it, and Shapiro would have if he could have.  Instead he rubbed salt in a few old political wounds, in his usual helpful way.

Yes, proposed legislation that requires a “cooling off period” before former board members could be hired for top university jobs would have also prohibited Trible’s appointment.  Despite Trible’s success in that role over the past three decades, the bill still has merits.  One year might be long enough.

The Trible, Bolling and countless other stories all tell the same basic truth – who you know can trump what you know or what you can do.  The Bible tells us that.  Billie Holiday and David Clayton Thomas sang about that.  And with that email paper trail, Bolling and JMU told the story again.  God bless the child that’s got his own.