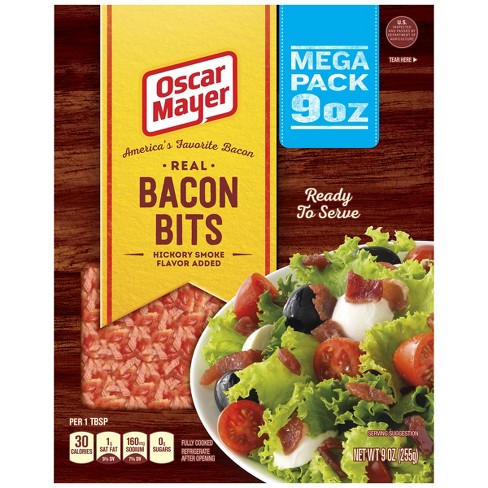 More hidden deficit spending. Virginia devoted 33% less to capital spending on K-12 schools (inflation-adjusted) in 2016 than in 2008, according to the left-leaning Center on Budget and Policy Priorities. That compared to a 26% reduction nationally. The cuts, say CBPP, “mean less money to build new schools, renovate and expand facilities, and equip schools with more modern technologies, further diminishing the environment in which teachers educate and children learn.”

The CBPP made no effort to correlate the capital spending with K-12 enrollment, which has increased only modestly nationally since 2008 after years of strong growth. Presumably, stable enrollment limits the need to build new schools. However, it should surprise no one if school systems were engaging in hidden deficit spending by deferring maintenance and repairs.

What if there aren’t any fascists to fight? When there weren’t any fascists to be found at weekend rallies in Washington, D.C., and Charlottesville, Antifa, the so-called anti-fascists, found someone else to fight. Yesterday, I noted how they turned on the police. Today, the Washington Post’s Avi Selk details how they turned on the media. “Videos show Antifa members accosting reporters specifically because they’re reporters.” Antifa uses the cause of anti-racism to shield the fact that they are enemies of a free society.

Environmentalists have criticized natural gas as an electric power source. Although natural gas combustion produces less CO2 than coal combustion, the argument goes, when methane leakage from gas pipes and wells is taken into account, the natural gas supply chain is just as bad for global warming. I responded that the argument failed to take into account the massive outpouring of gas from coal mines, but I had no hard data. Now I do. Thanks Climate Home News!

I enjoy reading your articles.

the coal mines and methane part has me scratching my head a bit. I did check out the climate home news site. Doubt that I would believe anything they are saying. I read the wattsupwiththat climate blog.. More people read that then all of the other sites combined. Must be a reason.
Then we have methane. Evil, evil methane. If we stop all production of methane, we can help solve the problem of global warming.. Check out what produces methane. Whoops.