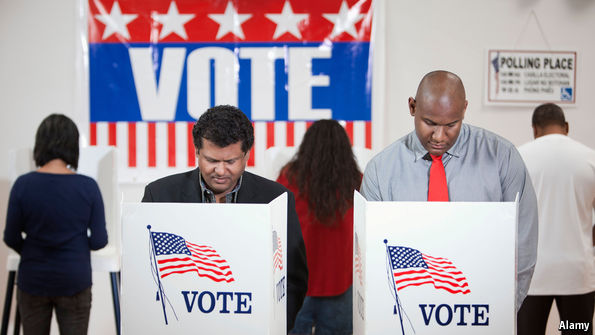 There are safe ways for you to vote in person.  And it’s safest for your ballot to be cast by you – and you only – at your local polling station.

Early in-person voting in Virginia begins on Friday, September 18 and runs through Saturday, October 31.  Check your County Office of Elections for polling locations and times of operation.

I serve regularly as an Election Officer, most recently during the June Primary, and can assure you that polling stations will have thorough cleaning procedures in place, as well as proper distancing between voters and election officials.

As you prepare to cast your vote, it is important to keep two other things in mind:

DO NOT PLACE YOUR BALLOT IN A DROP BOX!  Drop Boxes are a new invention by Virginia’s General Assembly.  The legislation was signed into law by Gov. Ralph Northam on September 4.

Drop boxes will be set up at polling stations and at other locations yet to be determined so that people can drop off their absentee ballots.  Drop boxes circumvent the Postal Service.  There will be no postmark on ballots placed in drop boxes, so there will be no way to determine if ballots met the 7 PM Election Day deadline for submission.

We’ve all heard stories about election results hanging in the balance for days while hundreds – perhaps thousands – of ballots are “found” in unexpected places like car trunks and cardboard boxes.  Is this what will happen with Virginia’s November 3 election?

The ink is barely dry on Gov. Northam’s signature to legislation that creates drop boxes.  This new law also allows for absentee ballots to be returned without a witness signature, which would have verified that the voter is who (s)he says (s)he is.  And with no postmark required on absentee ballot return envelopes, well …. what could go wrong?

You see where these Election Law changes are heading.

Be a VIP! Vote in Person was last modified: September 14th, 2020 by Guest Contributor Catharine Trauernicht