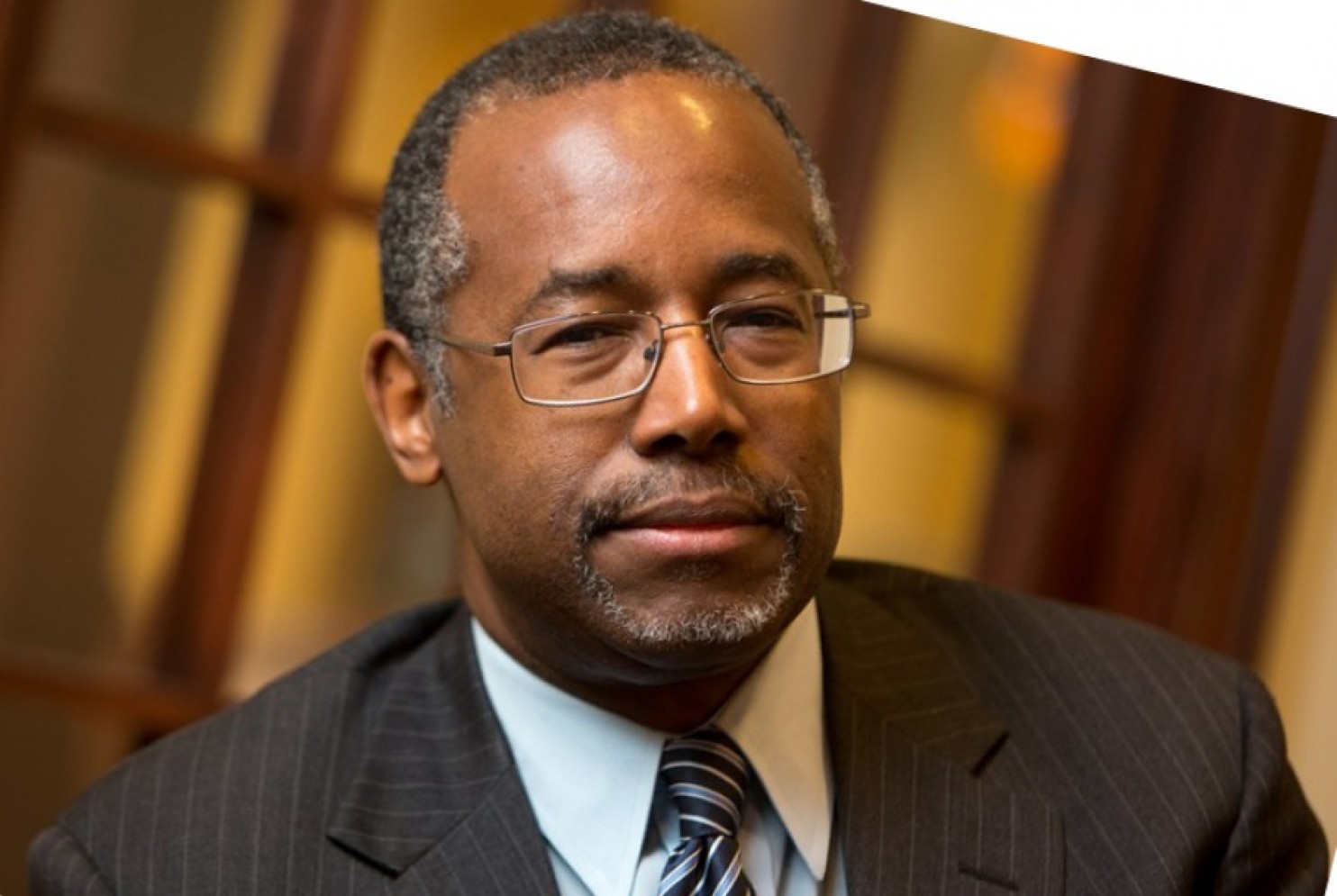 Ben Carson NOT Dropping Out

Ben Carson is NOT dropping out of the race.  He believes he can win in SC with their large block of evangelical voters,

“I think I can win South Carolina. We’re going to be putting a lot of time resources and effort here,” Carson said.

He went on to say his campaign didn’t put resources into New Hampshire, preferring to pick their battles carefully. Story here.

Ben Carson NOT Dropping Out was last modified: February 11th, 2016 by Jeanine Martin

the man has books to sell and consultants to pay!

Translation: “I’m still really mad about the Cruz campaign spreading the CNN story in Iowa, so I am going to try and play the spoiler and make sure Cruz doesn’t beat Trump in SC.”

Give it up Ben. You have no money. You have no staff. You are sinking like a stone. Ted Cruz didn’t steal a single vote from you. You got exactly the same percentage in Iowa the polls said you were going to get. The only purpose to stay in the race now is sour grapes.

While I like Carson very much, I have to agree, it’s time for him to withdraw graciously and hope for the VP nod.

Likewise. Carson was my first choice due to his decency and willingness to speak about his faith in God.

But, he doesn’t have a route forwards, and his campaign isn’t solid.

He needs to do the right thing at this moment and stand down, endorse Cruz and help consolidate Conservatives.

The thought of a VP nod makes my skin crawl, even though I liked and donated to Carson earlier. A whiny guy who horribly mismanages his massive campaign funds and hypocritically twists Bible verses to avoid responsibility for his own missteps as 2nd in command? Aargh…