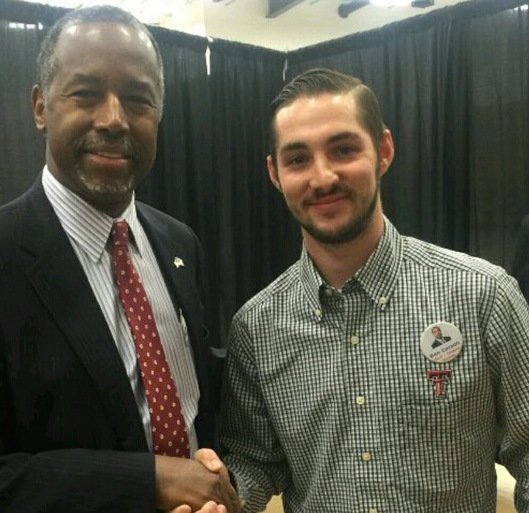 Ben Carson’s campaign van crashed in Iowa injuring 4 campaign workers and killing one.  Carson flew from SC to Nebraska when he learned that volunteer Braden Joplin, 25, a student at Texas Tech, was seriously injured.  Joplin was rushed from the scene of the accident to University of Nebraska medical center where he later died.  The other campaign workers were treated for minor injuries and released.  Story here.  So very sad.