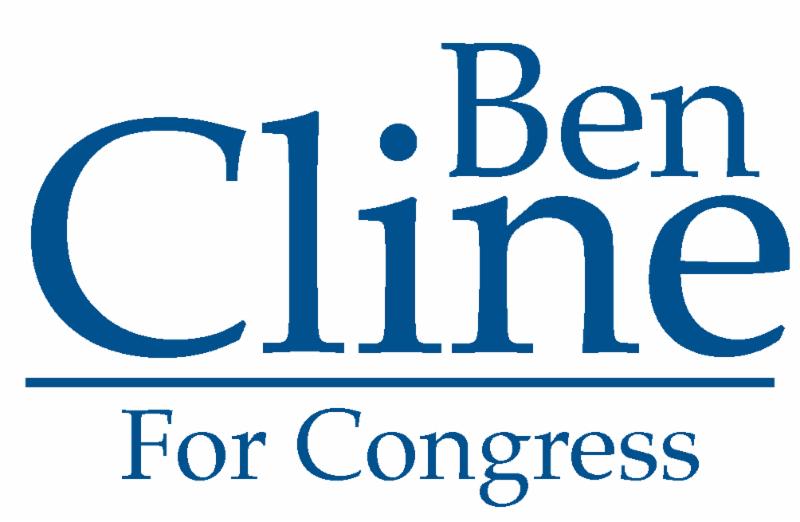 Ben Cline endorsed by the NRA-PVF

The NRA Political Victory Fund has endorsed Delegate Ben Cline in the 6th district primary for Congress.  Their letter said,

“Thank you for standing strong for freedom and defending NRA members and law-abiding gun owners in Virginia. Based on your leadership on Second Amendment issues in the Virginia Legislature, you have earned the highest attainable rating, an A+…
As a member of the Virginia House of Delegates, you have been a leader on expanding the Second Amendment protections for Virginians. We are grateful that you sponsored and voted for “Constitutional Carry” legislation… We also appreciate your support for Right-to-Carry reciprocity legislation…”
(Full Letter Here)

“I am honored and humbled by the NRA-PVF endorsement. I have worked tirelessly in the Virginia General Assembly to protect and expand 2nd Amendment Rights, and I will work just as hard for those rights in Washington.
Ben Franklin said, “Well done is better than well said.” I have not only talked the talk, but walked the walk. I carried “Constitutional Carry” legislation and supported “Right-to-Carry” legislation which expanded law abiding citizens to carry their firearms. I passed a law which removed the requirement to fingerprint concealed carry permit holders. I also have worked to protect gun owner’s property rights by voting for a law which allowed property owners to hunt on their property on Sundays. As the Chairman of the Police, Public Safety, and Militia Committee, I killed every single anti-gun measure pushed by the left this past legislative session.

Ben Cline is an attorney working in private practice and represents the 24th District in the Virginia House of Delegates, where he serves as Chairman of the Conservative Caucus. Cline has championed legislation to increase transparency in government, protect Second Amendment rights, and fight higher taxes and out-of-control spending. Prior to opening his law firm in 2013, he served as an Assistant Commonwealth’s Attorney where he prosecuted domestic violence cases, an issue he continued to fight in Richmond. Cline grew up in the Shenandoah Valley and lives in Lexington with his wife, Elizabeth, and twin daughters.
Ben Cline endorsed by the NRA-PVF was last modified: May 11th, 2018 by Jeanine Martin