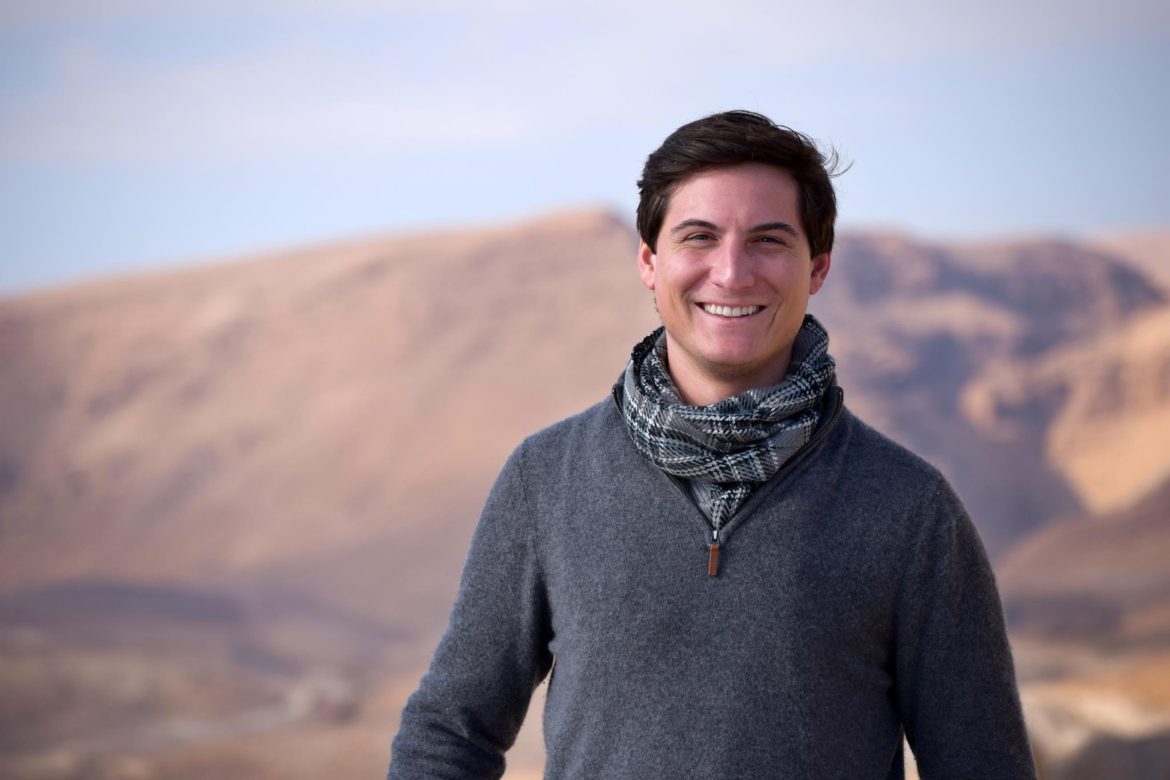 I love local government. If there is one thing living in Caroline County and developing relationships with our Board of Supervisors has taught me, it’s that my local representatives are my most important representatives. I could write a 10,000 word soliloquy on their behalf.

This evening though, I had the opportunity to get to know Ben Dessart, a Republican candidate for Supervisor in the Brookland District in Henrico County, and I can now appreciate the reason for all of the excitement in Henrico.  Ben is an enthusiastic supporter of small business in Henrico County as was pointed out by the Henrico Citizen:

Dessart, a researcher for Altria and the Brookland District chairman of the Henrico County Republican Committee, touted his background as a Henrico native who grew up in Brookland District and knows it well. His vision for the county is one in which small businesses will continue to thrive, he said, pointing with approval to the board’s recent decision to raise the business and professional occupation license tax exemption from $100,000 to $200,000 as one way to assist such businesses.

Tonight’s event was typical of events planned by the Eggleston Group: Retail Politics at it’s finest. In local government, there is a refreshing absence of partisan rhetoric and Ben spoke to his future constituents about traffic and pot holes, fines for grass height, and the need for a smarter approach to development in Henrico County. He spoke about the importance of taking a smart and fiscally conservative approach to managing Henrico’s resources. However, one of the most impressive characteristics of the evening was the fact that Ben listened more than he spoke and the folks were all too happy to discuss their hopes and frustrations with their local government. These are folks that rarely get access to their representatives, so they weren’t going to miss an opportunity to let a candidate for Supervisor know how their local government impacted their lives.

The event took place at Bryan Park Bar and Grill (home to one of the friendliest staffs I’ve seen) and attracted several notables including Senator Siobhan Dunnavant and Henrico GOP Chairman and candidate for the House of Delegates Eddie Whitlock III. Also, I didn’t know The Stray Dogs, the blues band and entertainment for the evening, as I’m not a Richmond native, but they did blues the way the blues were meant to be done. Bravo.

Far too often, students active in the College Republicans trade in their grassroots involvement for a diploma upon graduation. With this in mind, it is a priority of Unify CRFV to get our students engaged in GOP activism off campus. Whether it’s joining a local GOP committee, the Virginia Federation of Republican Women, the Young Republicans, or any other group committed to supporting our Republican candidates, it is our responsibility to embrace, develop, and deploy a new generation of grassroots activists.

I believe that conservative Millennials have a real opportunity to return the Republican Party to the business of public policy and away from the tension of divisive political rhetoric. Young Republicans bring an energy and focus on all that we can accomplish, and they are optimistic about their chances of bringing fiscal sanity back to their local, state, and federal governments. Ben Dessart is a shot of adrenaline into the heart of one of Virginia’s most vibrant GOP Units and his youth has not prevented him from developing the depth of knowledge necessary to serve Henrico County well.

This may be a lot to write about a local Board of Supervisors race, but it speaks to themes that are greater than the Brookland District. If ever we needed smart, energetic, optimistic, and cooperative leadership in the Republican Party, it’s now; and Henrico County is leading the way.

The Brookland District is the swing district in Henrico and Republicans need to nominate a candidate looking to serve his district for his district’s sake, and to help build and strengthen the Republican Party in his county. Ben Dessart is a candidate that Brookland residents can get behind, regardless of partisanship. A strong commitment to responsible and responsive government is the most important quality any candidate for Supervisor can have – and Ben Dessart brings both to the table.

Finally, let me say this. Henrico and Hanover Counties were hotbeds for battalions of Brat and Cantor activists and volunteers in 2014. I am moved by the way these counties have begun to move past their factional divides, even though there are still a great deal of wounds to heal. While I remain a great admirer of Congressman Dave Brat, the 2014 primary is history. We all picked sides, inside and outside of the district, and the 7th District had it’s say. We need to appreciate the folks in both Henrico and Hanover for their ability to bury hatchets and come together. I believe that Chairman Whitlock (in Henrico) and Chairman Russ Wright (in Hanover) have each done a fantastic job of bringing their counties back together. We need Republican candidates that are more focused on the future than on the past, and I believe that Ben Dessart will serve as an instrument of unity in Henrico.

There isn’t a young Republican or a seasoned activist in Henrico or Hanover county that wasn’t impacted by the election heard across a nation. Ben Dessart’s candidacy for Supervisor is about serving the Brookland District and representing the Republican Party in Henrico County. Brookland has an opportunity to nominate a Republican for Supervisor who is willing to tackle the tough issues. Youth is a tremendous antidote to cynicism, something many of us struggle to avoid.

I love local government. Ben Dessart will protect and encourage small businesses (the bedrock of any county’s economy) in pursuit of a sustainable, fiscally conservative approach to governance. Failing to nominate him and losing Brookland to a Democrat could be the difference between the Henrico County of today and the Petersburg of tomorrow.

How lovely to see him in the barren desert mountains of Henrico.

I think you may be legitimately ill.

you don’t think that Millennials are on their ‘devices’ all the time? …. LOOK AROUND!

Great article and Ben will be a great representative for the place I call home.