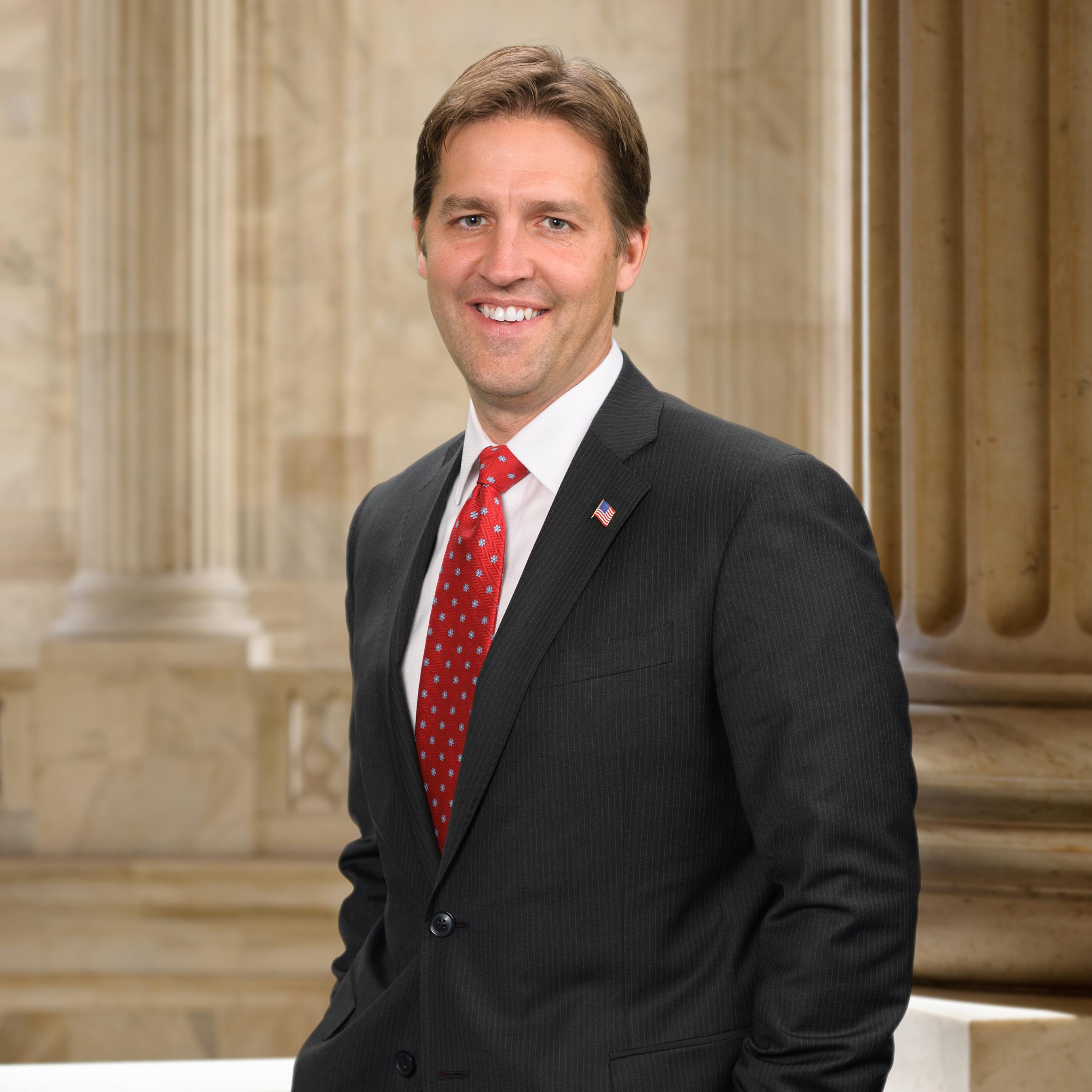 Ben Sasse is Here to Save Us

The National Journal piqued my interest in a freshman senator from the great state of Nebraska named Ben Sasse.  Let me actually restate that, it “re-piqued” my interest because I do know who Ben Sasse is.  For a quick intro Sasse is a young senator who replaced Mike Johanns last year winning the tea party’s only real victory in the 2014 midterm Senate primaries.  He’s something of a renaissance man  who in his 43 years has been a lawyer, professor, assistant HHS secretary and college president before running and winning a seat in the US Senate.  Here is a pretty dazzling profile from January 2014’s National Review.

So why is a Virginia blogger talking about a junior Nebraska senator? Well, as the NJ article points out Sasse is notable for actually trying to make the Senate functionally work.  Right now there are two kinds of senators.  The first are senators who think they can be president one day and the second are senators who want to be lifers who can become millionaires off of working for special interests groups who will then hire their spouses.  That is probably too simplistic but i doubt it is far off.  Sasse is a strange bird because he actually wants to be a senator who makes the Senate work.

One of the great political crimes of the baby boomer generation is the massive expansion of near-unchecked executive power combined with a complete surrender of Congressional oversight on matters of war and peace.  Our fights are now over social issues while behind our backs Congress continues to surrender to whatever the president wants.  Take a look at this speech from Ben Sasse:

I think the weak­ness of the Con­gress is not just un­desir­able, but is ac­tu­ally a dan­ger­ous thing for Amer­ica. … I don’t think this be­cause I am a Re­pub­lic­an and the cur­rent oc­cu­pant of the White House is a Demo­crat. In fact, I think we need to have this de­bate now pre­cisely be­cause we don’t know who is go­ing to con­trol the White House next.

I think it, rather, be­cause I have taken an oath of of­fice to the Con­sti­tu­tion; and I’ll still hold this same view when a Re­pub­lic­an Pres­id­ent next tries to reach bey­ond his or her con­sti­tu­tion­al powers.

This is something I’ve talked about on my old Mason Conservative blog, the expansion of near unchecked political power of the President.  Our system was not set up for a single man or woman elected by an electoral college to single-handedly control every aspect of our political life.  And while we love to bash presidents when it’s the other party for taking it too far, we rarely bat an eye when it is one of our own expanding government and restricting liberty further.  Sasse plans to sit in the Senate and challenge senators who give bloviating speeches for C-SPAN that they assumed will be unchallenged.  Sasse wants the Senate to work, meaning it would actually be a deliberative body where senators actually debate each other rather than give a long speech and immediately leave the floor to go make some fundraising calls.

Perhaps Sasse is running towards windmills.  But it was interesting to watch the British Parliament debate Syrian bombing for 9 hours.  The United States, the world’s cradle of democracy?  Yeah … not so much. For everyone, let’s hope that Ben Sasse is somehow successful because right now Congress is a place where everything is done at the last minute in Omnibus bills and your liberty and security are trashed. Nothing is deliberated anymore, the requests of presidents are given a blank check by his party and automatically opposed by the opposing party regardless of details. Congress doesn’t work and because of that we turn to people like Donald Trump who have never been apart of the process because we are just dying for someone to stand up to this.

Ben Sasse is Here to Save Us was last modified: December 22nd, 2015 by Chris Beer

He is a great guy and had during his initial Senate run a lot of support from the top ranked young generation of US conservatives like Mike Lee and Ted Cruz but, as to his actual own personal conservative credentials, I believe that is an open question to be determined. He often views himself as some type of bridge between the establishment and conservative wings of the party and I question, not the need, but the reality of that perception in today’s definition of Republicanism. Rand Paul tried to travel this path and it not only burnt down his presidential ambitions but damaged his Senate reputation and future as well in my opinion. There are very few successful bridge builders in politics, frankly because to many politician’s careers die in the process of attempting to build them. We’ll see maybe freshman Senator Sasse will prove the exception, but I doubt it.