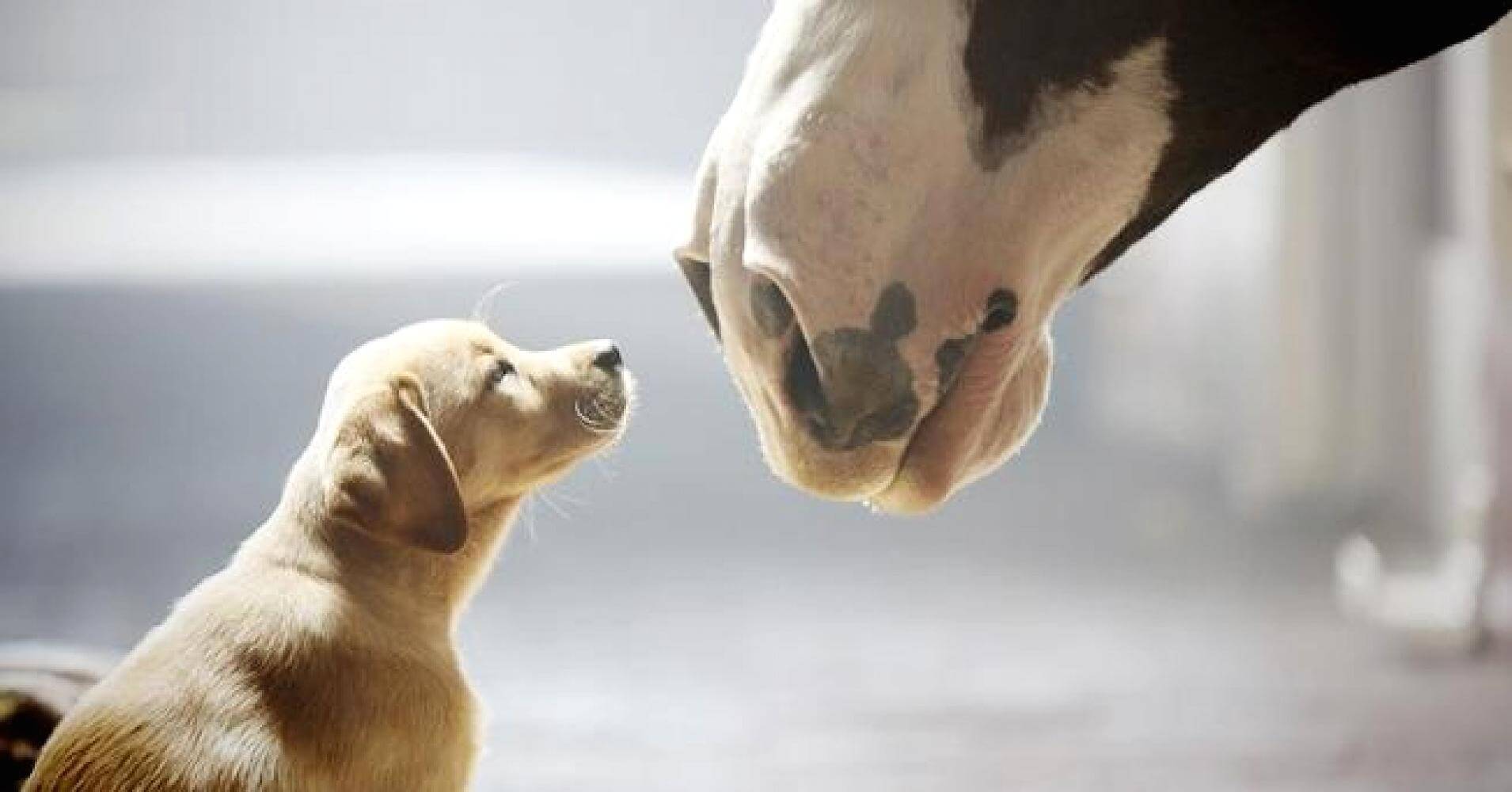 Another  favorite is this one for WIX.com:

Every year I look forward to the Budweiser Super Bowl ad with the Clydesdale horses and the adorable lab puppies.  This year I hate their politically correct, lecturing, ad. If I drank Budweiser I’d stop now. I don’t need this political crap during the Super Bowl.  Our lives have enough of that. Bring back the big ponies! And the puppies!

The first ad for MacIntosh computers, which aired during the 1984 Super Bowl, may be the best commercial ever made.  It was aired only once, during the third quarter of a game those of us in Washington would rather forget, but the ad was excellent: