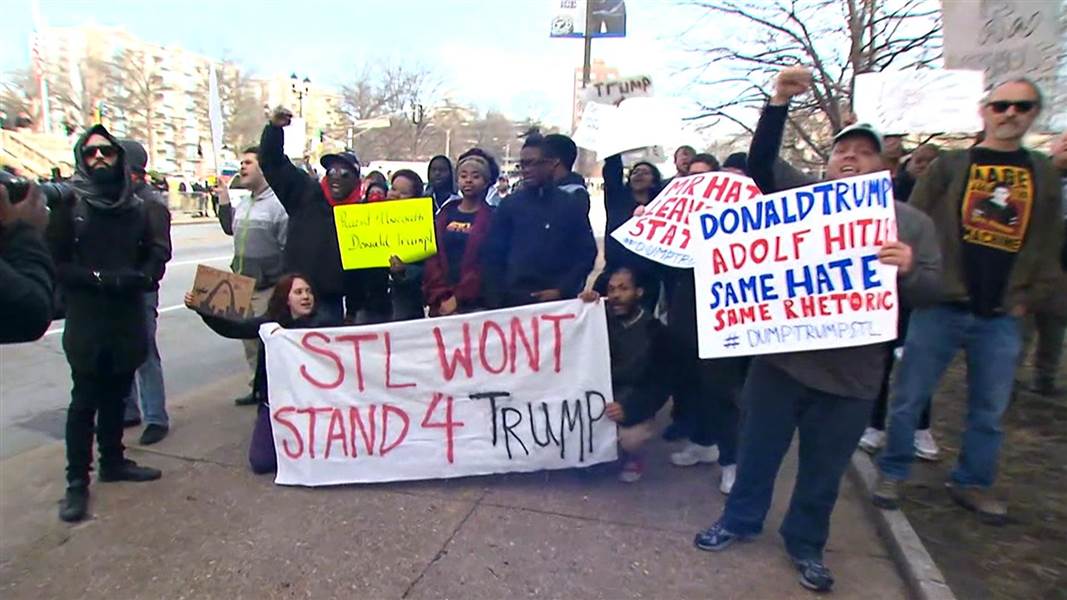 The election of Donald J. Trump for President has caused an eruption of protests in cities around the country.  Arguably unprecedented in scope, these protests have been mainly peaceable or, when violent, manageable by local authorities.  However, are these the peaceable protests covered by the first amendment and are they within the boundaries of peaceable protest as understood and intended by the founders?

When asked what type of government the founders had created, Ben Franklin replied, “A Republic.  If you can keep it.”  Are these protests affecting our ability to preserve and protect the republic?

Beyond the street protests, other higher technology protest efforts are underway to undo the election. Electors, dutifully legalized to enforce the result of the election via the Electoral College, are being threatened with violence if they don’t change their vote.  In addition, there are plans to create massive disruptions of the presidential inauguration.

Does anyone recognize that if these protesters were to succeed in overturning the election of a President, no part of the Constitution and the Bill of Rights would be safe from the anarchy of reinterpretation and the lawlessness of the mob?

Ultimately, the protesters have threatened to kill the President and his key appointees.  They have involved illegal immigrants, business executives and workers, educators, entertainers, college and high school students, and even elementary school children in such threats.  Of note, Donald Trump was subject to a number of attempted physical assaults while campaigning.  (These supposedly peaceful protesters are setting up the President and his key appointees for assassination, something that has not happened since the Lincoln assassination over 150 years ago.)

FBI and Secret Service are checking out the threats to kill the President. Unfortunately, they are numerous in number and all too often anonymous.  Are these threats encompassed within the meaning of peaceable assembly?  Obviously not, but they are part of the mosaic of anti-election lawlessness that is unfolding all across America.

What is beyond lawlessness? Are these the ignorant protests of useful idiots led by professional social justice anarchists?  Is this a form of coup being staged by socialists and communists to undermine the nation and impose tyrannical control?  Is this the progressive revolution assaulting the Constitution and advocating for a global government? What part of this activity is constitutional and what part is unconstitutional?  We the People should reflect upon our own history where peaceable assembly and protest against the King of England led to violence among the citizenry, war with England, and the eventual establishment of a new nation of free men and women!

Does the constant stream of protests and threats against a legal election and citizens who support that election meet the peaceable assembly intended by the founders?  One wonders what the historians will have to say?  More importantly, what will We the People have to say?!