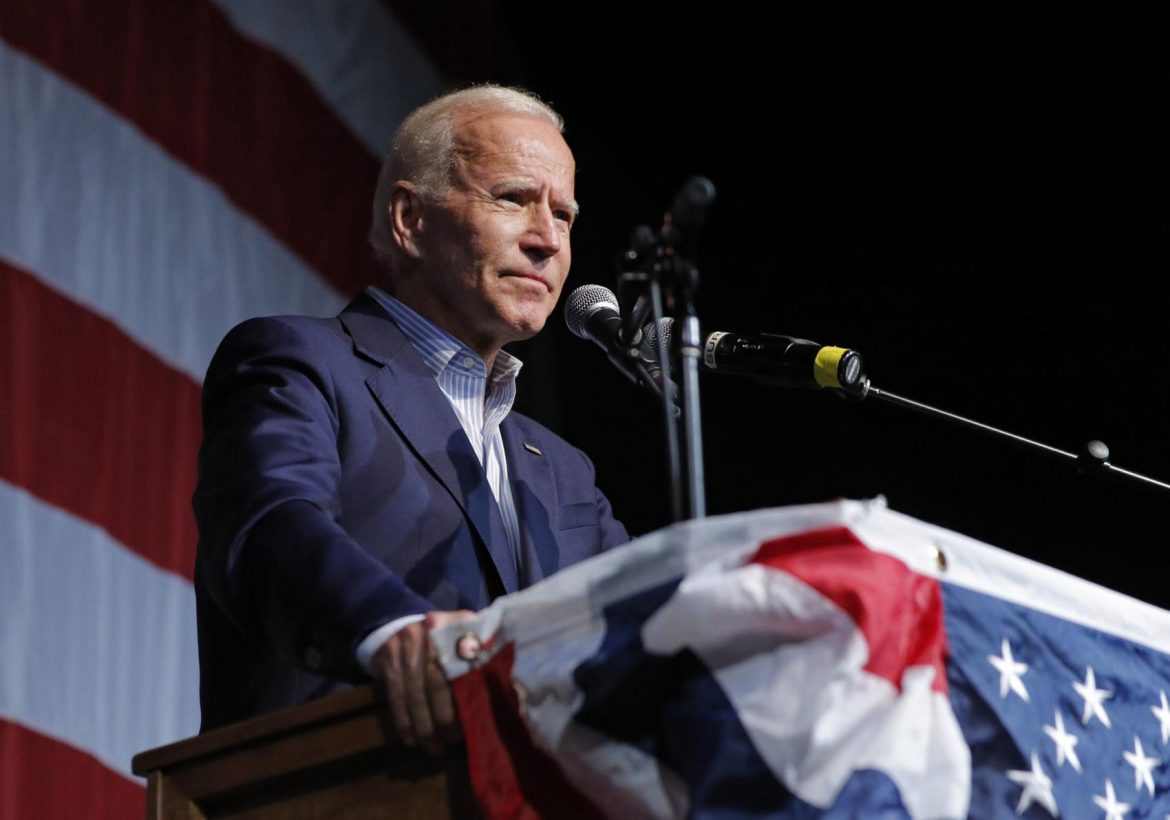 Biden coming to Virginia for a fundraiser

Democrat front runner for the presidential nomination Joe Biden will be in Richmond next week for a fundraiser hosted by local real estate developer Charlie Diradour and his wife, Dr. Ann Ritter, along with Rep. Don McEachin (D-4th district) among others.

Biden’s fundraiser will be on Tuesday in downtown Richmond but the location has not yet been announced.

Biden coming to Virginia for a fundraiser was last modified: August 21st, 2019 by Jeanine Martin